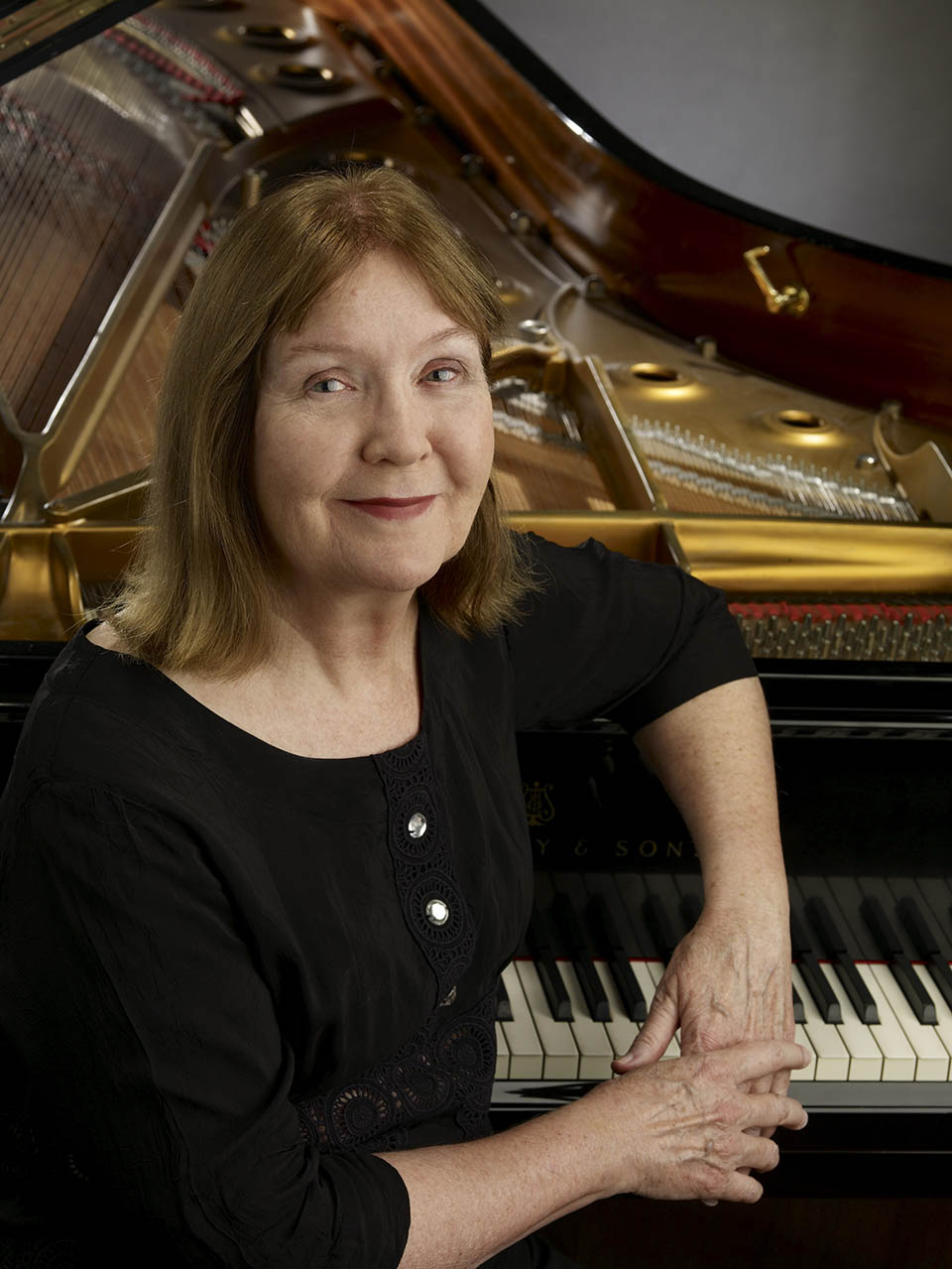 Joela Jones, an artist of exceptional versatility, plays piano, organ, harpsichord, celesta, synthesizer, and accordion with The Cleveland Orchestra. As soloist with the Orchestra, she has performed over fifty different concertos in more than three hundred performances at Severance Hall and Blossom Music Center as well as on tour in Europe and Asia. Recent appearances as piano soloist with music director Franz Welser-Möst conducting include Stravinsky’s Movements, Messiaen’s Sept Haï-Kaï, Trois Petites Liturgies de la Présence Divine, and Couleurs de la Cité Céleste, and Bernstein’s The Age of Anxiety. Since the renovation of Severance Hall’s Norton Memorial Organ in 2001, Ms. Jones has performed works for organ and orchestra by Barber, Poulenc, Saint-Saëns, Janáček, MacMillan, and Ives. She is also principal accompanist for the Cleveland Orchestra Chorus and visiting vocal soloists.

A native of Miami, Florida, Joela Jones began her musical studies with her parents. She also studied at Florida State University with Edward Kilenyi and the renowned Hungarian pianist and composer Ernö (Ernst von) Dohnányi. At the age of 12, she was invited to appear as soloist with the Miami Symphony Orchestra. The next year, she received a scholarship to the Eastman School of Music, where she studied with José Echaniz. While at Eastman, she performed frequently with the Rochester Philharmonic and the Eastman Philharmonia, and later made her New York debut at Lewisohn Stadium, and also performed at the Metropolitan Opera. Ms. Jones earned a master of music degree from the Cleveland Institute of Music, where she studied with Victor Babin and Arthur Loesser. She studied organ with Warren Berryman at the Baldwin-Wallace College Conservatory of Music.

Ms. Jones has appeared as soloist with the orchestras of Boston, Chicago, Detroit, Houston, Philadelphia, and San Francisco, and has performed extensively in solo and chamber music recitals. She teaches advanced orchestral keyboard classes at the Cleveland Institute of Music, chairs collaborative piano at Kent Blossom Music, is coordinator of piano chamber music at Cleveland State University, and regularly serves as coach for the New World Symphony in Miami.

Joela Jones is married to Richard Weiss, first assistant principal cello of The Cleveland Orchestra. They are the parents of a son, Justin Jordan.