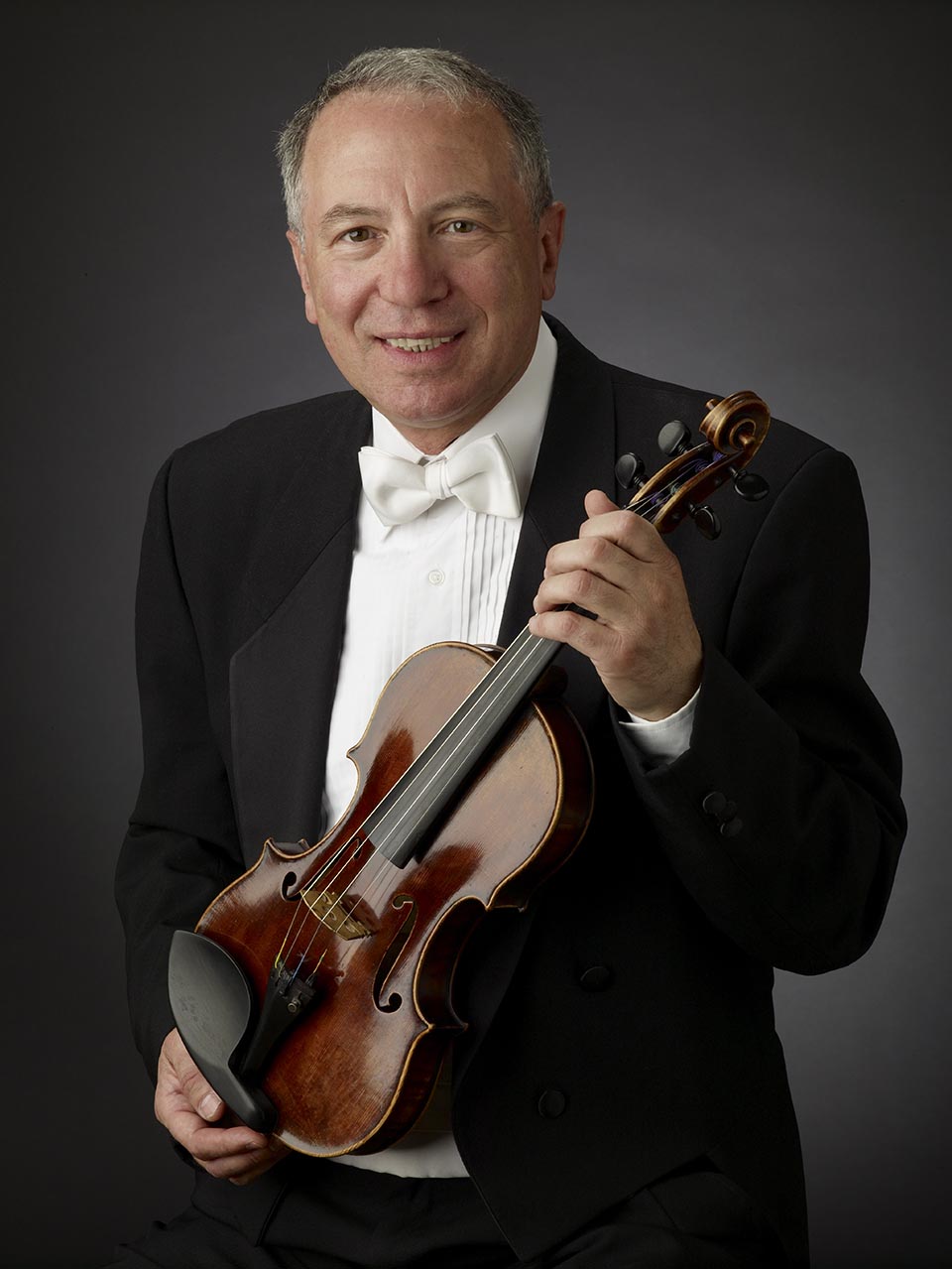 Born in Tashkent, U.S.S.R., and now a United States citizen, Vladimir Deninzon joined The Cleveland Orchestra in 1979. His music education began at a music school for gifted children run by the Leningrad Conservatory. He later earned a master’s degree from the Conservatory. Before coming to the United States, he played in the Leningrad Philharmonic and was a member of the Mariinsky Theater Orchestra, Leningrad Philharmonic Chamber Orchestra, and the Early Music Ensemble of Leningrad. In 1972, Mr. Deninzon was a winner of the Russian Federation Violin Competition and reached the semi-finals of the Soviet Union Violin Competition. While serving in the Soviet Army, he played violin in a military ensemble of the Leningrad Military District.

Both Vladimir and Lyubov are actively involved with the teaching of young students, believing in utmost importance of music education for all children. In addition to private teaching, Mr. Deninzon also teaches at the Cleveland Institute of Music, where he has been a faculty member since 1999.