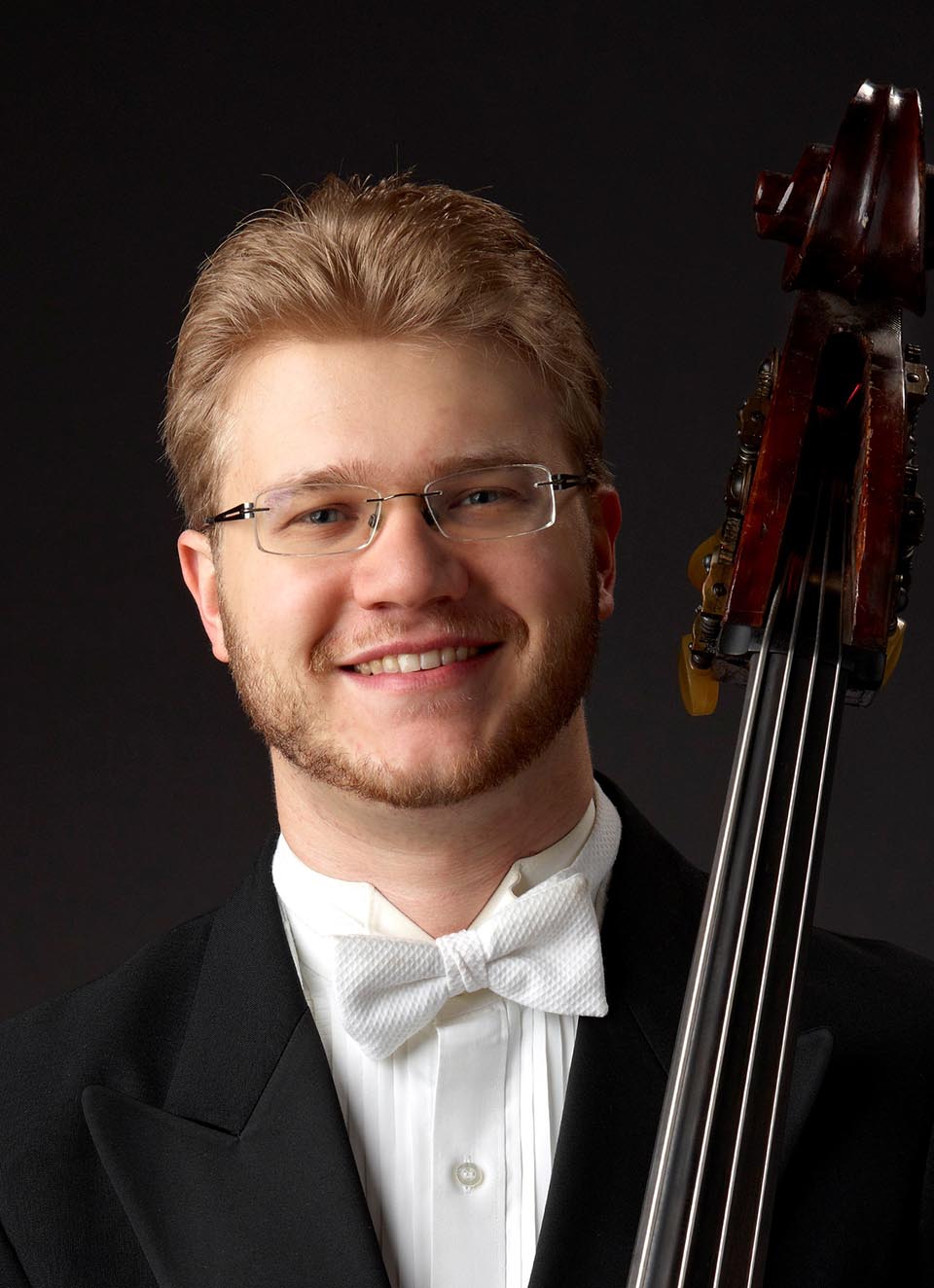 Derek Zadinsky joined the bass section of The Cleveland Orchestra in February 2012. He had served as a substitute in the section since the beginning of the 2011-12 season. Mr. Zadinsky previously served as principal bass with Symphony in C (formerly the Haddonfield Symphony) in Camden, New Jersey, 2008-11. He has also performed as a substitute musician with the Seattle Symphony Orchestra and the New World Symphony, and as a soloist with the American Academy of Conducting at Aspen Orchestra and the Seattle Symphony Orchestra. In 2011, Mr. Zadinsky won first place in the International Society of Bassists Orchestral Competition in San Francisco.

A native of Issaquah, Washington, Derek Zadinsky holds a bachelor of music degree from the Curtis Institute of Music, where he studied with Edgar Meyer and with Harold Robinson, principal bass of the Philadelphia Orchestra. He also studied with Edgar Meyer at the Aspen Music Festival and School each summer 2007-09. Prior to his studies at Curtis, Mr. Zadinsky’s teacher was Jordan Anderson, principal bass of the Seattle Symphony Orchestra. Mr. Zadinsky has performed in many masterclasses, for artists including bassists Gary Karr and Paul Ellison, and Maximilian Dimoff (principal bass of The Cleveland Orchestra). In addition, Mr. Zadinsky has been coached in chamber music by Carter Brey, Pamela Frank, Gary Graffman, Ida Kavafian, and Joseph Silverstein, among others.