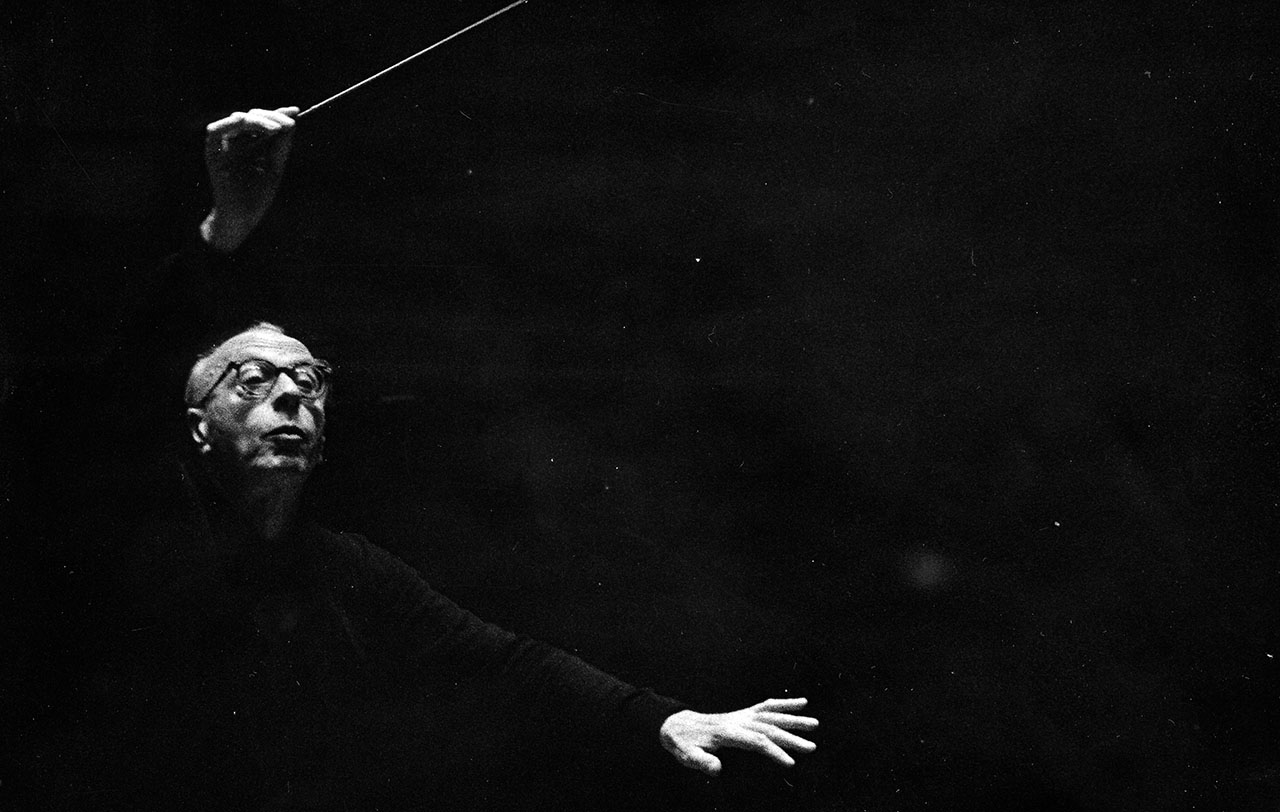 Still Second to None

On the Fiftieth Anniversary of George Szell’s Death

From his appointment as Musical Director and Conductor of The Cleveland Orchestra in 1946 until his death on July 30,1970, George Szell was the inescapable, dominating presence in Cleveland’s musical life. It is no accident that an unusually large number of Cleveland Orchestra members’ children from those years became professional musicians, myself included.

Szell possessed perhaps the greatest conducting mind ever. Had he not been a musician, he could have been a world-class surgeon, mathematician, scientist or chef. And though he would be appalled at the very thought, he would have been a first-rate baseball manager or football coach, able to see everything on the field as an organic whole while simultaneously absorbing the game’s tiniest details.

Like all of us, Szell was a flawed human being. The stories of his biting wit lapsing into cruel sarcasm are legendary; as a teenager, I witnessed him verbally attack a musician during a rehearsal, with a viciousness in his voice that no conductor could use today and hope to keep his job. He was a “control freak” before the phrase existed, believing that absolutely every nuance of the performance had to emanate from him alone. And, as superb as many of his recordings are, comparing his commercial discs with live performances of the same repertoire makes clear that he was often uncomfortable in front of microphones.

Our world has changed radically since 1970, and there is much about today’s musical life that Szell would find abhorrent: too many orchestras relying solely on slick marketing, to the exclusion of faith in the power of music; shortened audience attention spans, abetted by inescapable computers and smart phones; and jet-setting music directors who, all too often, have minimal involvement with or even basic knowledge of their orchestras’ communities.

On the other hand, he would be thrilled to hear how the technical quality of instrumental playing in general, and orchestral playing in particular, have skyrocketed in the half century since his death. One also suspects that he would be genuinely interested in the so-called Historically Informed Performance (HIP) movement—exemplified by Cleveland’s own Baroque orchestra, Apollo’s Fire—even as he would have puzzled over that movement’s notions of sonority and tempo in the eighteenth and early nineteenth century repertoire that he himself performed so brilliantly.

Szell remains my North Star among conductors and I humbly regard him as my conductorial grandfather, if that’s a term. Unfortunately, I really didn’t start thinking seriously about music until around the time he died; I regret that just as I became interested in conducting, he was no longer there for me to watch.

I would never dream of comparing myself to Szell in any respect, but there are three aspects of his work that have remained the foundation of my life as a conductor.

The first is that, in my own deeply imperfect way, I’ve tried to emulate Szell’s credo regarding orchestra playing: that--in my words--an orchestra is a string quartet with a hundred people in it. Szell saw the conductor’s job as helping (or, in his case, forcing) the musicians to listen to each other as intensely as a great string quartet must. He insisted that the players not just sit passively, blindly following somebody waving a stick, but that they actively engage with every musical gesture; for me, this has meant that my highest goal is to rehearse in such a way that I make myself almost completely unnecessary.

Secondly, Szell’s example reminds me of the value of unrelenting hard work over the course of a lifetime. In 1946, The Cleveland Orchestra was not yet the virtuoso instrument it would soon become. Szell’s success as America’s greatest orchestra builder resulted from years of day-in-day-out, nuts-and-bolts sweating of the details that distinguish a great performance from a merely very good one. Twenty-four years of such work by a demanding conductor and a group of dedicated musicians created something so extraordinary that, even fifty years later, the world still pays attention.

Finally, I never step in front of an orchestra without renewing my commitment to Szell’s unimpeachable musical ethics. Regardless of his failings, when he was on the podium there was never any question that the music came first. Although he did not suffer fools gladly, his suffering was solely on behalf of the composer, a suffering rooted in boundless respect, love and self-effacement.

For those of us fortunate enough to have experienced George Szell’s overwhelming artistry first hand, his indomitable intelligence and unbending integrity have shaped our entire outlook on music and, to some extent, on life itself. For those of later generations, today’s Cleveland Orchestra remains the audible embodiment of Szell’s idealism, an ensemble of the very highest standard that still fulfills his oft-stated goal of creating an orchestra “second to none.”