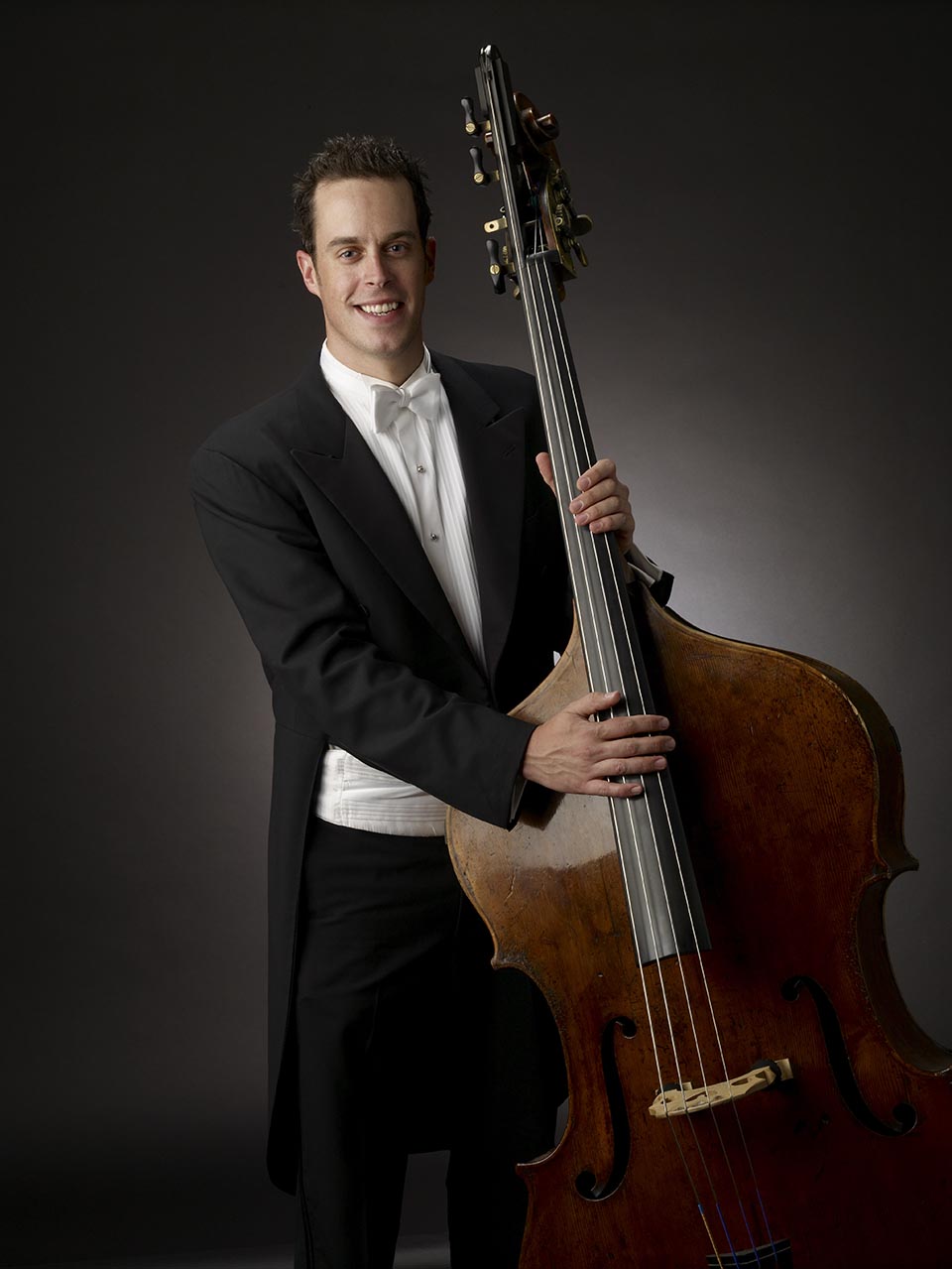 Charles Carleton joined The Cleveland Orchestra in the spring of 2001, appointed by Christoph von Dohnányi, and was tenured by Franz Welser-Möst in 2003. In 2000, Mr. Carleton graduated from the Juilliard School. In 2001, while working on a master’s degree at the New England Conservatory, he was appointed to the Orchestra and moved to Cleveland. Mr. Carleton studied with Eugene Levinson and Orin O’Brien of the New York Philharmonic and Edwin Barker of the Boston Symphony Orchestra. Other teachers who influenced Mr. Carleton are Albert Lazlo of the Aspen Music Festival; Constantin Popescu of Westport, Connecticut; and Benjamin Zander of the New England Conservatory.

Mr. Carleton teaches at Cleveland State University and the Cleveland Institute of Music (CIM). He has given masterclasses at CIM, at the Frost School of Music at the University of Miami, and at the University of Cincinnati College-Conservatory of Music. Mr. Carleton has performed as a chamber musician at the Museum of Contemporary Art in Miami, at Severance Hall’s Reinberger Chamber Hall, on faculty recital performances at CIM, and at the Cleveland Play House. In his spare time, Mr. Carleton enjoys golf, tennis, and yoga, as well as indulging a passion for the culinary arts. He plays a double bass made in 1837 by Thomas Kennedy, with a French bow by Victor Fetique.