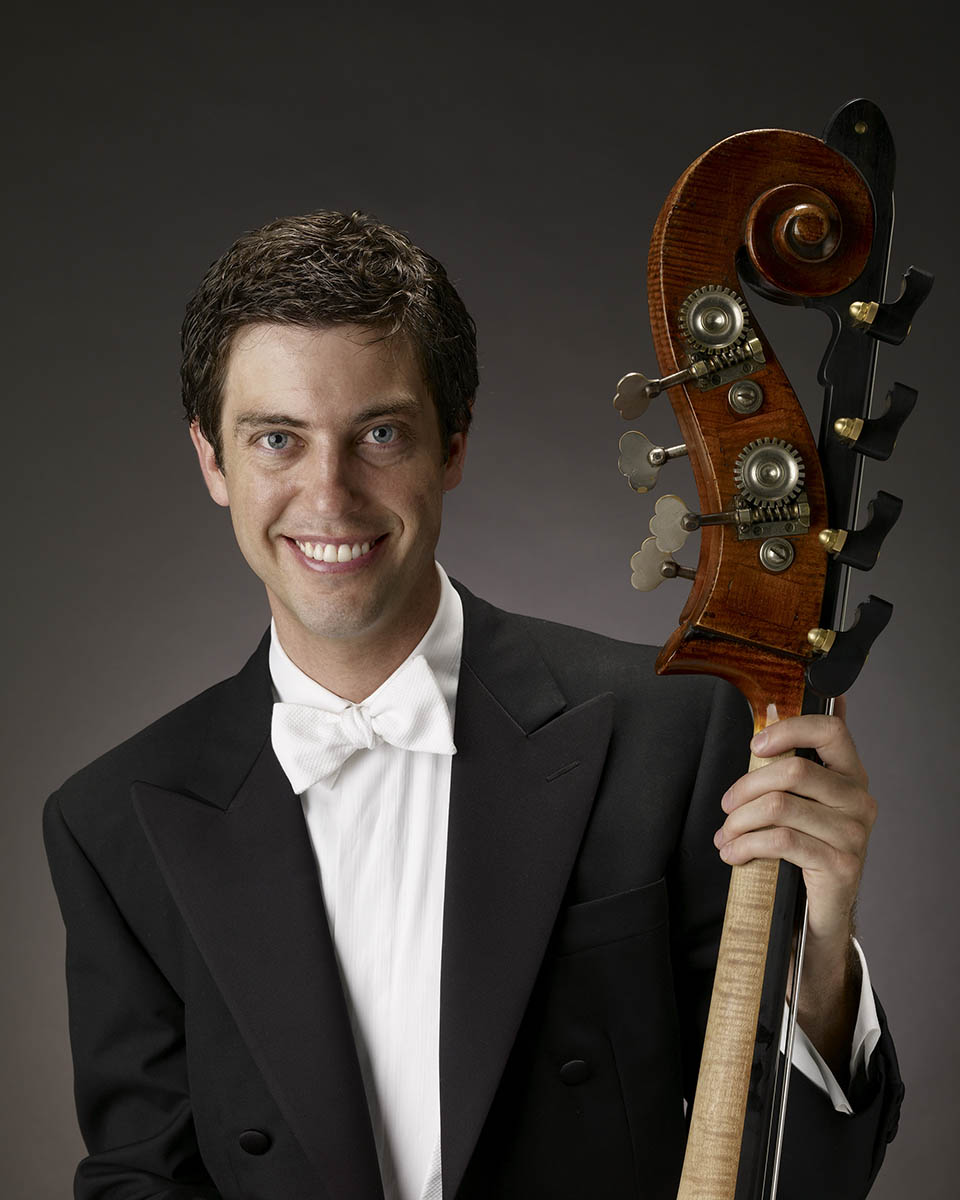 Scott Dixon joined the bass section of the Cleveland Orchestra in 2007. He teaches at the Cleveland Institute of Music and the Oberlin Conservatory of Music. In 2011, he served as a member of the faculty of the Domaine Forget summer bass workshop alongside his former teacher Paul Ellison. He has given masterclasses and solo performances at the International Society of Bassists (ISB) Convention, Duquesne University, and other institutions.

In addition to performing with The Cleveland Orchestra and teaching, Mr. Dixon is active in chamber and solo music, and he is committed to expanding the mainstream repertoire to include historical performance and contemporary music. Mr. Dixon also performs with the International Contemporary Ensemble (ICE), including recent concerts at the Mostly Mozart Festival at Lincoln Center and the world premiere recording of John Adams’s Son of Chamber Symphony, conducted by the composer.

Scott Dixon holds a bachelor’s degree from the Oberlin Conservatory of Music and a master’s degree from Rice University’s Shepherd School of Music. He was a fellow at the New World Symphony under Michael Tilson Thomas and a fellowship student at the Aspen Music Festival and School. He performs on a double bass made by Carlo Loveri in Naples, Italy, in the 1880s.