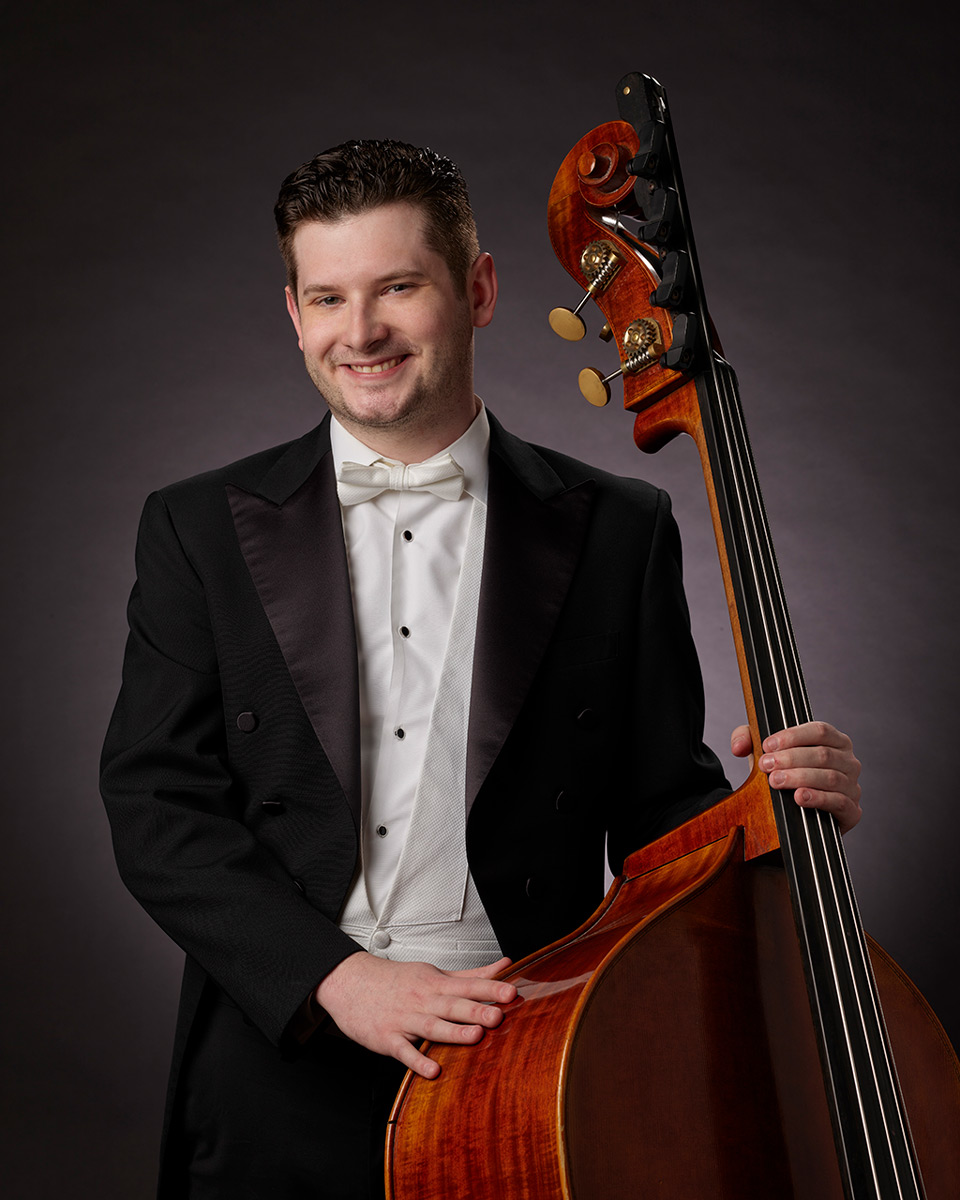 Double bassist Charles Paul joined The Cleveland Orchestra in January of 2022, having previously served as a member of the double bass section of the Baltimore Symphony Orchestra. He has appeared in the Boston Globe, the Houston Chronicle, and American Public Media’s “Performance Today” as a soloist, chamber musician and collaborator. Hailing from Detroit, Michigan, Mr. Paul holds a Bachelor of Music and Master of Music in Double Bass Performance from the Shepherd School of Music at Rice University under the instruction of professors Paul Ellison and Timothy Pitts. Mr. Paul has received numerous accolades including 1st Prize of the 2016 TCU International Double Bass Competition, semi-finalist of the 2017 International Society of Basses Solo Competition, Tanglewood Music Center Fellowships in 2016 and 2017, Aspen Music Festival and School Fellowship in 2015, and Spoleto Festival USA fellowships in 2018 and 2019. Mr. Paul performs a wide variety of repertoire, performing as a member of the Teatro Nuovo Bel Canto Orchestra, a founding member of the Kinetic Ensemble, and with Complexions Contemporary Ballet. He has premiered works of new music for solo double bass and chamber music by Doug Balliet, Erin Gee, Theo Chandler, and Jon Anderson. In 2018, Mr. Paul worked with his mother Meg Paul and the Gerald Arpino Foundation in a recreation of the 1971 work for dance and solo double Bass “Valentine” by Gerald Arpino and Jacob Druckman. Additionally, in 2018, Mr. Paul performed as a solo act on the main stage of the Detroit Music Weekend, opening for the Jackson Five.