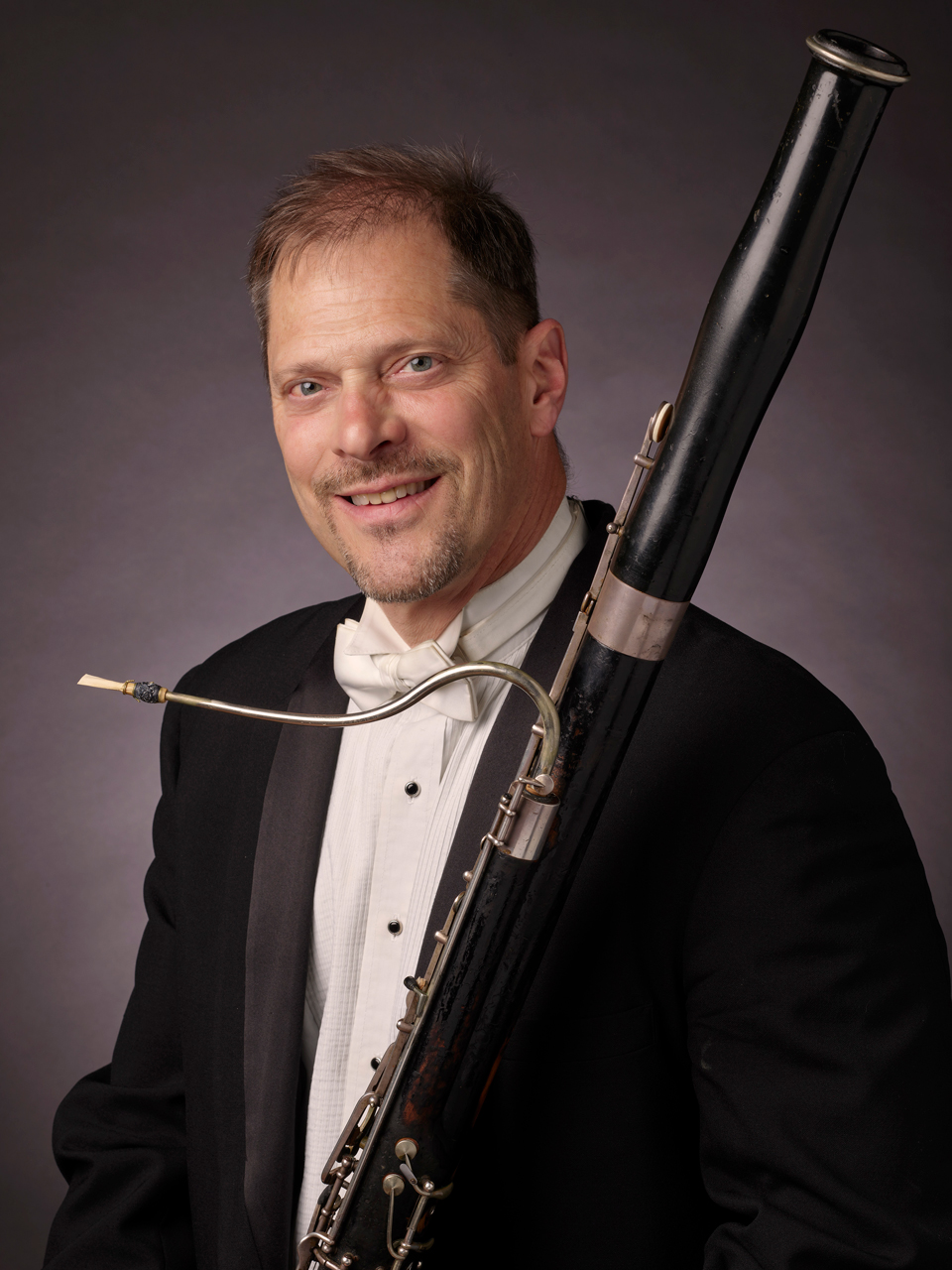 John Clouser joined The Cleveland Orchestra as principal bassoon with the start of the 1997-98 season. His solo appearances with the Orchestra at Severance Hall and Blossom have included Mozart’s Bassoon Concerto and Sinfonia concertante (for oboe, clarinet, bassoon, and horn), Haydn’s Sinfonia concertante (for violin, cello, oboe, and bassoon), and Richard Strauss’s Duet Concertino (for clarinet and bassoon). He has also appeared in chamber music presentations at Severance Hall, performing alongside his colleagues and with pianists including Emanuel Ax, Mitsuko Uchida, and Leif Ove Andsnes.

Mr. Clouser serves as head of the bassoon department at the Cleveland Institute of Music and is a faculty member of the Kent/Blossom professional training program. He has taught and performed at festivals around North America, including the National Orchestral Institute, Round Top, and Domaine Forget in Quebec, and has worked regularly with young artists at the New World Symphony in Miami. He is a frequent clinician and guest artist at universities and schools of music, leading masterclasses and performing in recitals.

Born in Boston, John Clouser studied at Gordon College, College of New Jersey, where he was a philosophy major, and at Temple University, where he worked with his principal teacher, Bernard Garfield (principal bassoon of the Philadelphia Orchestra 1957-2000). Mr. Clouser performs on his teacher’s instrument, which Garfield passed to him in 2006. His recent recording with pianist Elizabeth DeMio of bassoon and piano music by Garfield has received critical acclaim. Prior to coming to Cleveland, Mr. Clouser served as associate principal bassoon of the Montreal Symphony Orchestra and principal bassoon of the Memphis Symphony Orchestra, and was adjunct instructor of bassoon at McGill University, Rhodes College, and Haverford College.