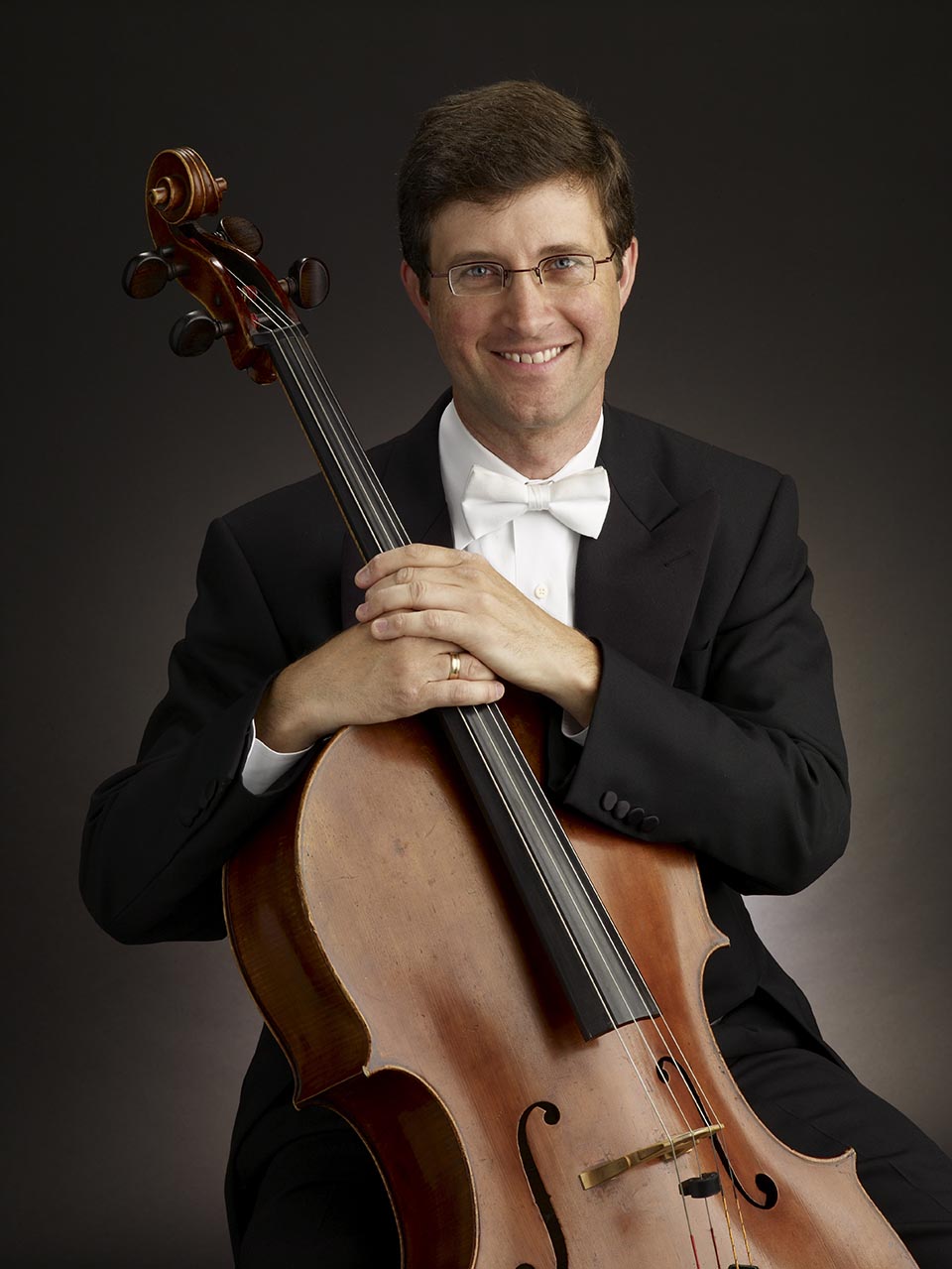 Bryan Dumm has been a member of The Cleveland Orchestra since 1986. He maintains a varied career that also includes solo work, chamber music, teaching, and educational outreach. He has been featured as a soloist with the Rochester Philharmonic, the Alabama Symphony Orchestra, and the Cleveland Philharmonic Orchestra. Mr. Dumm has performed throughout the United States, Europe, and Asia with a variety of small ensembles including the Cleveland Octet, Brioso String Quartet, Ars Poetica, Amici String Quartet, and the Myriad Ensemble. He is a founding member of the Samaris Piano Trio, which has recorded on the Newport Classics label.

Mr. Dumm currently serves on the faculties of the Cleveland Institute of Music and Cleveland State University and has been a faculty member of the CREDO Summer Chamber Music Program since it started 10 years ago. He has given cello masterclasses in music schools across the country and is active in The Cleveland Orchestra’s educational programs, which bring musical experiences to students in Cleveland and Miami. Mr. Dumm holds bachelor and master of music degrees and a performer’s certificate from the Eastman School of Music, where he was a student of Paul Katz and Steven Doane.

When he is not performing or teaching, Mr. Dumm enjoys bicycle riding and spending time with his wife and three children.