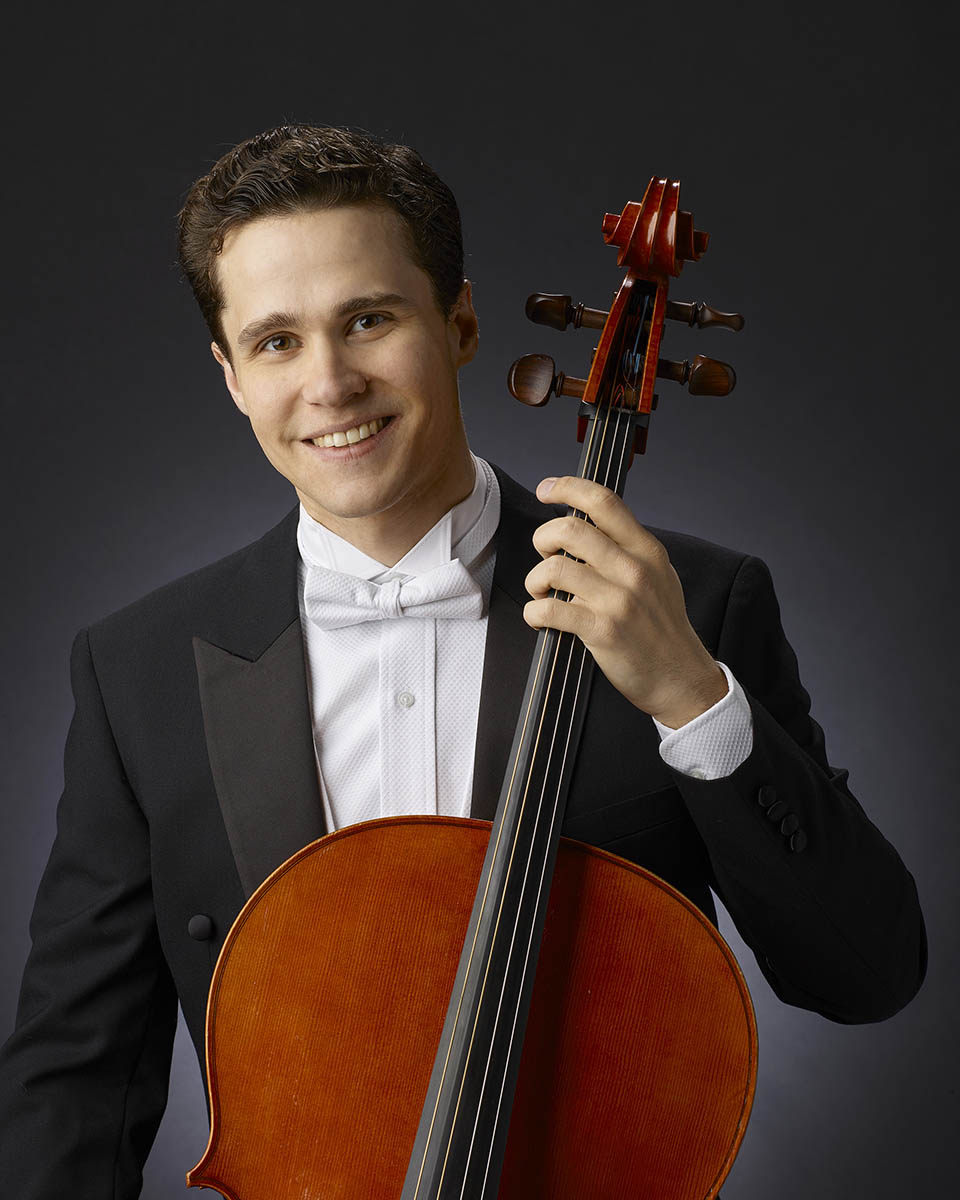 Dane Johansen joined The Cleveland Orchestra at the beginning of March 2016. He was cellist with the Escher String Quartet for five years, during which he and his colleagues were BBC Radio 3 New Generation Artists, and also recipients of an Avery Fisher Career Grant and the Martin Segal Award from Lincoln Center. He has performed as a soloist and chamber musician around the world. Mr. Johansen made his Lincoln Center debut in a performance of Elliott Carter’s Cello Concerto under the direction of James Levine in celebration of the composer’s centennial. He made his Carnegie Hall debut as first winner of the Juilliard Leo Ruiz Memorial Award and, in November 2016 performing William Walton’s Cello Concerto, made his debut with the London Philharmonic Orchestra.

For many years, Dane Johansen has dedicated time and energy exploring Johann Sebastian Bach’s Six Suites for Solo Cello. He performed them at New York’s Alice Tully Hall in 2010 and also throughout his 580-mile pilgrimage along the Camino de Santiago in Northern Spain in 2014; the story of his adventure on the Camino with Bach was made into a documentary film called Strangers on the Earth.

A native of Fairbanks, Alaska, Dane Johansen studied at the Cleveland Institute of Music, Conservatoire National Supérieur de Paris, and at the Juilliard School, where he earned his artist diploma. He studied privately with Bernard Greenhouse.