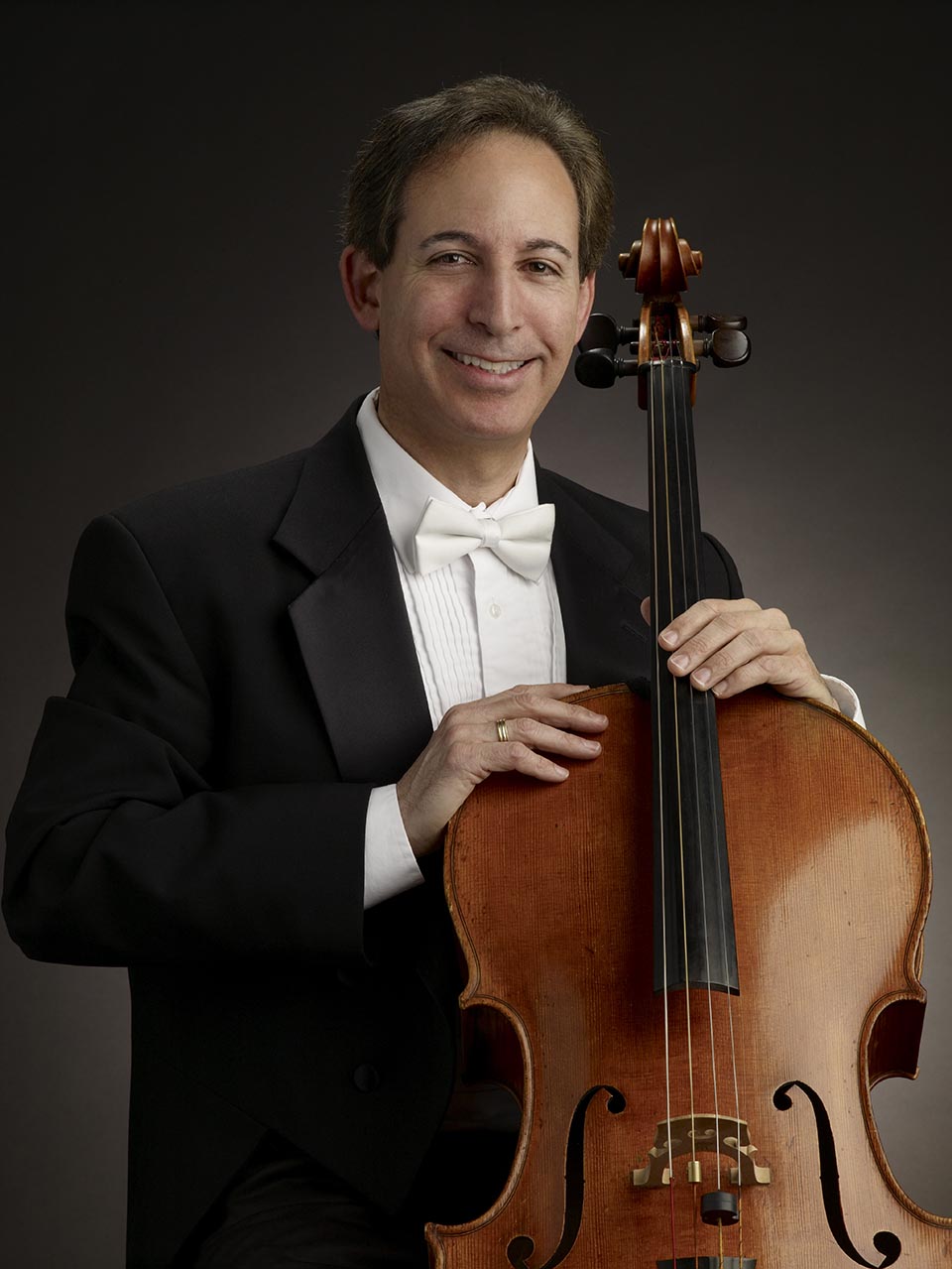 Richard Weiss is first assistant principal cello of The Cleveland Orchestra. For the 2009-2010 season, he served as acting principal. A native of Los Angeles, California, he won first prize in the Music Teachers National Association competition. At the Tanglewood Festival, he was the Young Artist contest winner and concerto soloist. While attending the Eastman School on full merit scholarship, he won a position in the Rochester Philharmonic Orchestra. During his senior year, he was appointed to The Cleveland Orchestra. He has appeared as a soloist many times with The Cleveland Orchestra, and his repertoire includes concertos by Beethoven (Triple), Brahms (Double), Dvořák, Haydn, Lalo, Rósza, Saint-Saëns (both A and D minor), Schumann, and Tchaikovsky. He is a member of the Cleveland Orchestra Piano Trio, which performs both locally and on tour.