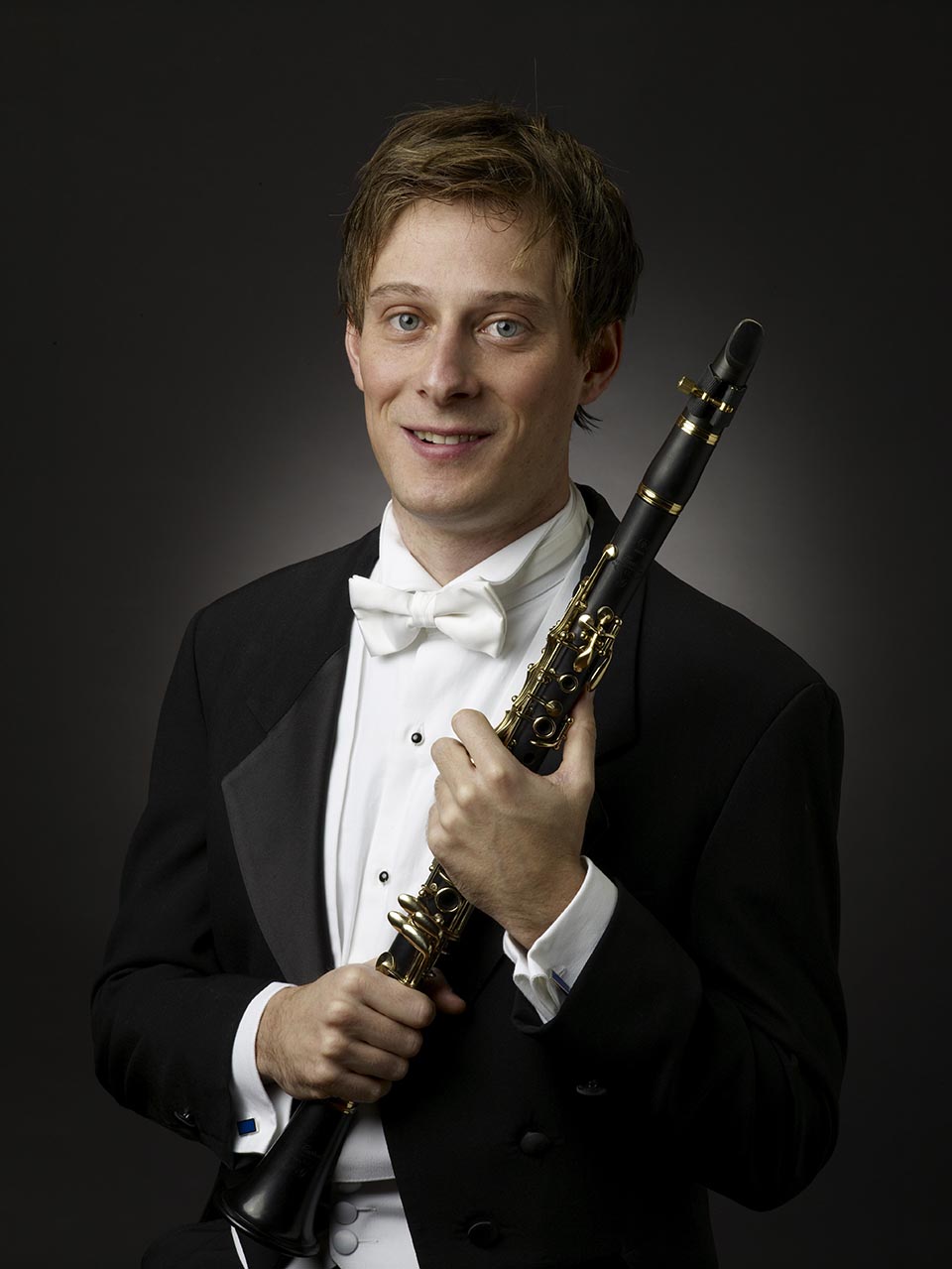 Robert Woolfrey joined the clarinet section of The Cleveland Orchestra in November 2008. Prior to his appointment, he was the principal clarinet of the Memphis Symphony Orchestra (2007-2008) as well as a member of the IRIS Chamber Orchestra.

As a chamber musician Mr. Woolfrey has collaborated with Michael Tilson Thomas, Dawn Upshaw, and musicians of The Cleveland Orchestra. In recent summers, he has participated in a variety of music festivals, including Tanglewood Music Center and the Aspen Music Festival. Performances by Mr. Woolfrey have been heard on National Public Radio’s Performance Today, classical music station WQXR, and Canadian Broadcasting Corporation’s Radio Two.

Born and raised in Toronto, Canada, Mr. Woolfrey studied with Joaquin Valdepeñas and at Yale University with David Shifrin, where he received a master’s degree in music. Mr. Woolfrey is also an alumnus of the New World Symphony in Miami Beach, Florida, where he performed as a soloist in Nielsen’s Clarinet Concerto.