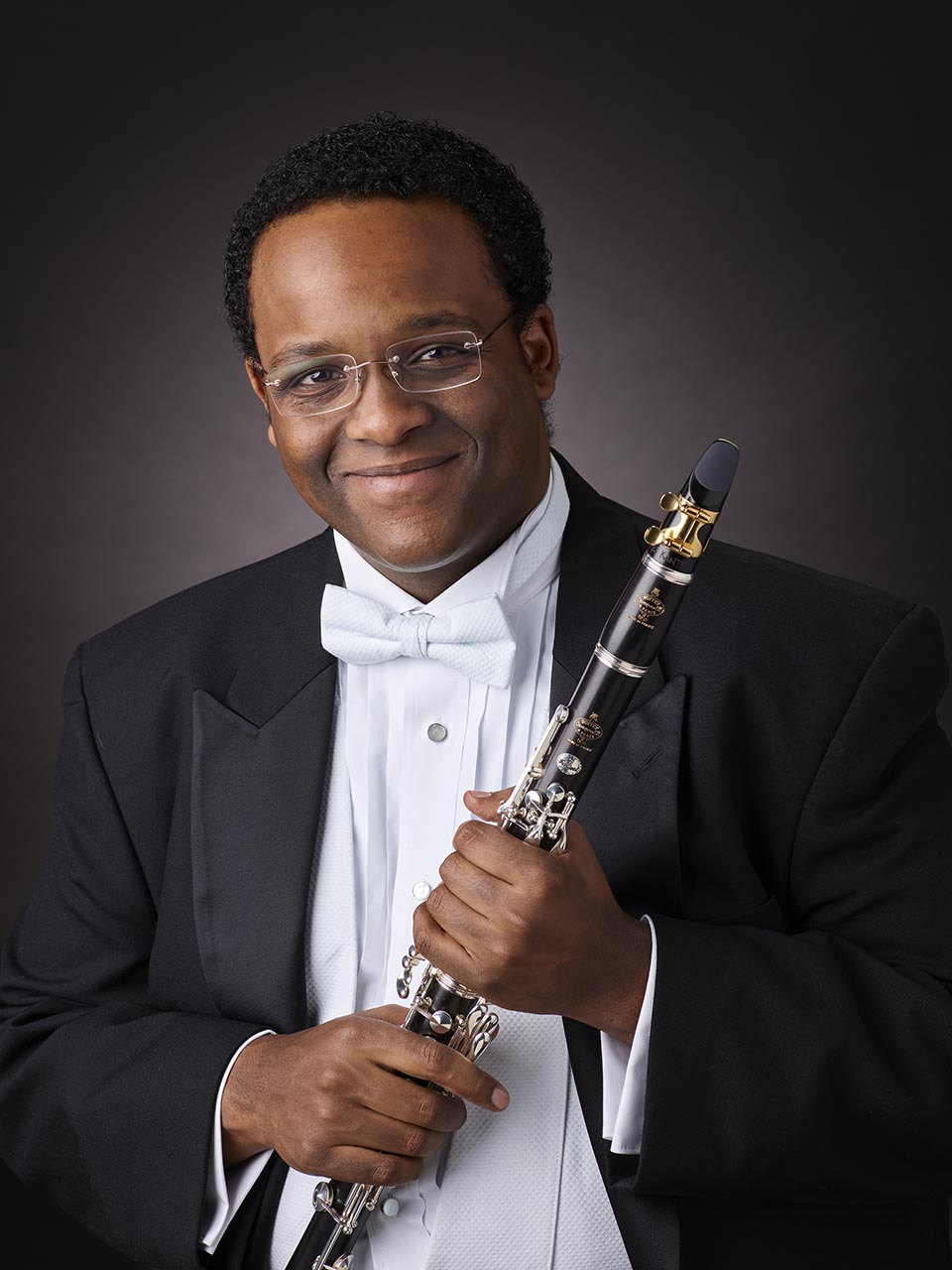 Afendi Yusuf joined The Cleveland Orchestra as principal clarinet with the start of the 2017-18 season. Born in Addis Ababa, Ethiopia, he has appeared as guest principal with a number of North American ensembles, including the Orpheus Chamber Orchestra, Canadian Opera Company, and the Toronto and Cincinnati symphony orchestras. As a guest musician, he has performed with the Los Angeles Philharmonic, Minnesota Orchestra, and the Vancouver Symphony Orchestra, under the batons of Gustavo Dudamel, Edo de Waart, Gianandrea Noseda, and Esa-Pekka Salonen, and Yehuda Gilad.

A winner of a variety of concerto competitions, Mr. Yusuf has made solo appearances with the Colburn Orchestra, Royal Conservatory Orchestra, and the Guelph Symphony Orchestra, among others. He has collaborated with performers Charles Neidich, Ronald Leonard, Martin Beaver, and with composers Georg Friedrich Haas, John Adams, and Anders Hillborg. He is an alumnus of the Aspen Music Festival and School, Brott Music Festival, National Youth Orchestra of Canada, and the National Arts Centre’s Young Artists Program. He has been a participant of the Marlboro Music Festival since the summer of 2016.