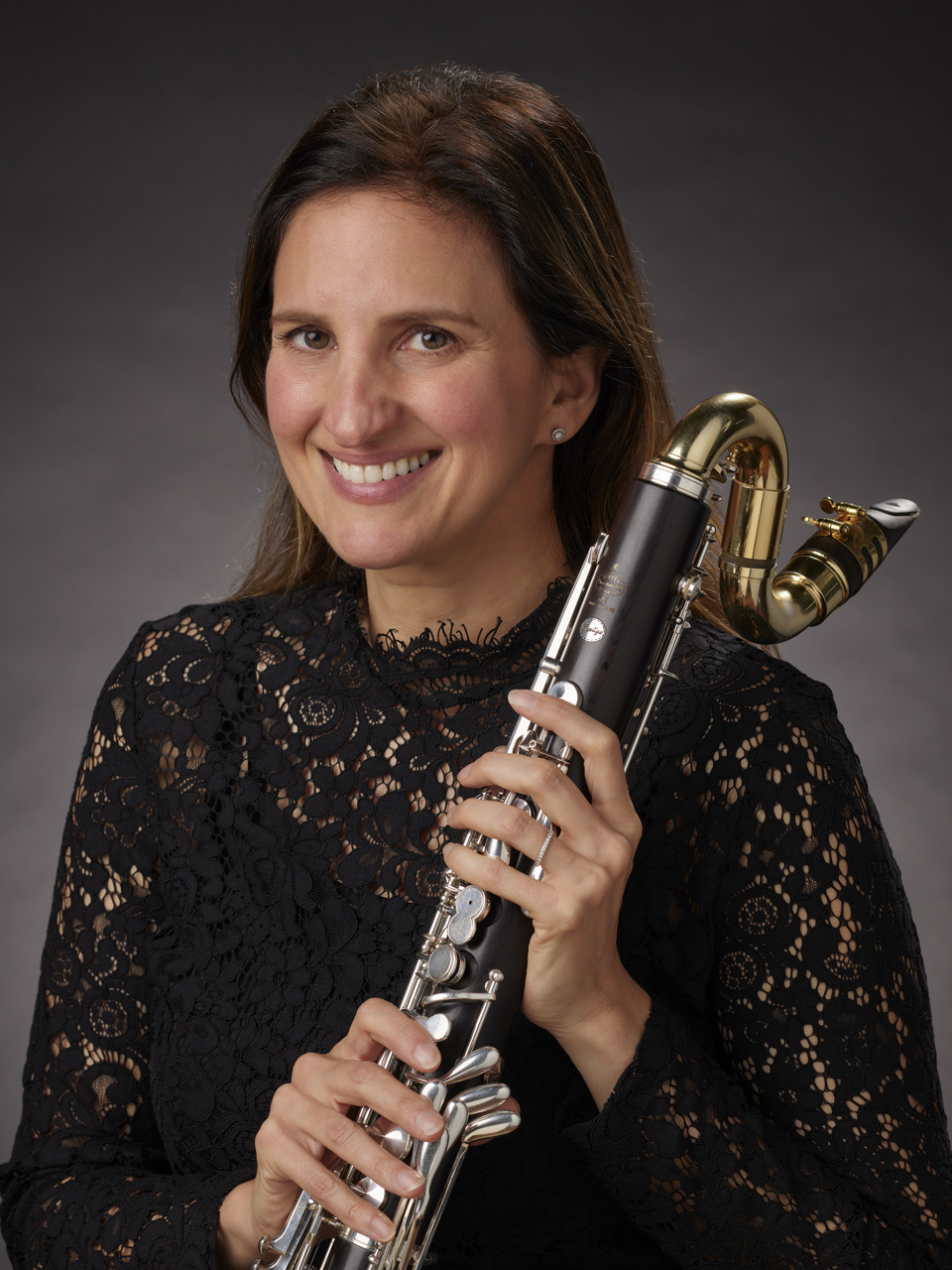 As a chamber musician, Ms. Zoloto has appeared in New York Philharmonic Ensembles chamber series, was a member of the Sylvan Winds, and toured Europe with the Jeunesse Musicale Wind Quintet and has played at the Santa Fe Chamber Music Festival. As a teacher, she has conducted master classes at the Manhattan School of Music, coached the New York Youth Symphony, and was an adjunct professor at University of Florida. A Chicago native, Ms. Zoloto is a graduate of DePaul University, where she studied with Larry Combs, retired principal clarinet of the Chicago Symphony Orchestra, and performed for two years with the Civic Orchestra of Chicago. She completed further studies with Frank Kowalsky. She is a Buffet Crampon USA performing artist.