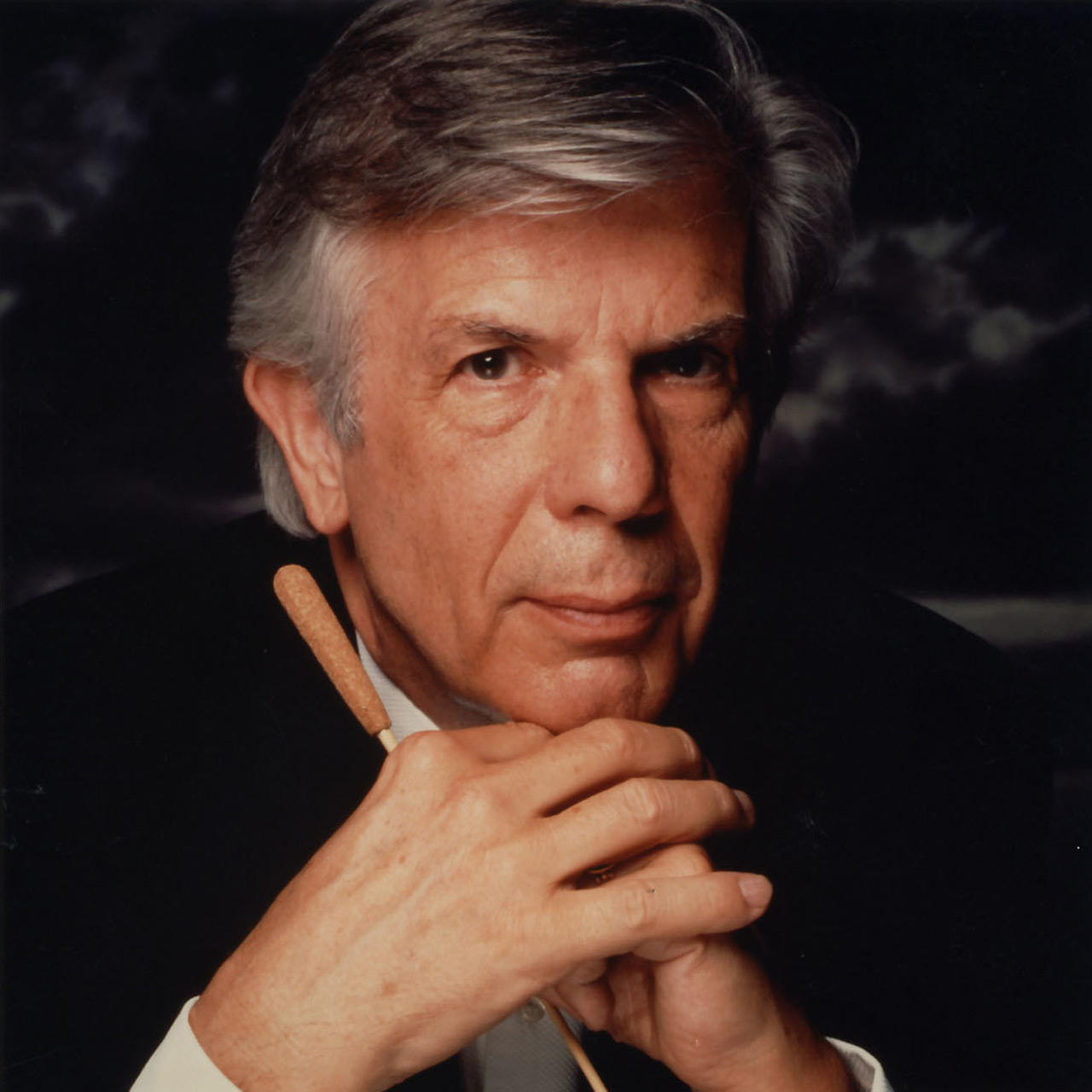 Christoph von Dohnányi is recognized as one of the world’s pre-eminent orchestral and opera conductors. He is renowned the world over for his legendary twenty-year tenure at the helm of The Cleveland Orchestra and now holds the title of Music Director Laureate. Other appointments have included opera directorships in Frankfurt and Hamburg, and principal orchestral conducting posts in England, Germany, and Paris. He has enjoyed a longstanding partnership with the Philharmonia Orchestra in London, where he served as principal conductor and artistic adviser for ten years and is now Honorary Conductor for Life. He led that ensemble on tour across Europe and the United States, and in a series of acclaimed opera presentations in Paris.

Since the end of his tenure in Cleveland, Christoph von Dohnányi has appeared as a frequent guest conductor with the Boston Symphony Orchestra, New York Philharmonic, Philadelphia Orchestra, Pittsburgh Symphony, Chicago Symphony and Los Angeles Philharmonic, as well as regular routine engagements in Cleveland. In 2015-16, he led the Philharmonia Orchestra in a tour across Europe and then conducted the gala concert in London celebrating that orchestra’s 70th anniversary. That season, Mr. Dohnányi also conducted the Orchestre de Paris, as well as subscription weeks with The Cleveland Orchestra and with the orchestras of New York, Chicago, Boston, and Sydney. Other recent seasons included concerts with the Israel Philharmonic, Leipzig Gewandhaus Orchestra, La Scala in Milan, and the Orchestre de Paris, as well as special projects with the Boston Symphony and New York Philharmonic.

Mr. Dohnányi was a frequent guest conductor in concert with the Vienna Philharmonic and at the Vienna State Opera. Herbert von Karajan and his successor, Gerard Mortier, invited him regularly to participate in the Salzburg Festival. There he led the Vienna Philharmonic in productions of Strauss’s Der Rosenkavalier and Salome, Bartók’s Bluebeard’s Castle, Mozart’s Così fan tutte and The Magic Flute, and in the world premieres of Henze’s The Bassarids and Cerha’s Baal.

Mr. Dohnányi has led productions at the world’s great opera houses, including London’s Royal Opera House, La Scala, and the Vienna State Opera, and in Berlin and Paris. He also regularly appeared with the Zurich Opera and with the Théâtre du Châtelet in Paris, and has appeared with Lyric Opera of Chicago, San Francisco Opera, and New York’s Metropolitan Opera.

With the Vienna Philharmonic, Mr. Dohnányi has recorded works by Dvořák, Glass, Mendelssohn, Schnittke, and Tchaikovsky, and a number of operas including Beethoven’s Fidelio, Berg’s Wozzeck and Lulu, Schoenberg’s Erwartung, Strauss’s Salome, and Wagner’s The Flying Dutchman.

Born in Berlin, Christoph von Dohnányi was a law student at the University of Munich, but soon chose to pursue his music studies full time. After winning the Richard Strauss Prize of Munich for conducting, he spent a period of time studying with his grandfather, Ernst von Dohnányi, at Florida State University. He started his career as assistant to Georg Solti in Frankfurt and after four years became the youngest General Music Director in Germany, in Lübeck beginning in 1957.

Mr. Dohnányi’s many accolades include honorary doctorates of music from the Eastman School of Music, Oberlin Conservatory of Music, Cleveland Institute of Music, Kent State University, Case Western Reserve University, and London’s Royal Academy of Music, as well as an honorary doctorate in humane letters from the Hebrew Union College/Jewish Institute of Religion and the Anti-Defamation League’s Torch of Freedom Award. He is the recipient of the Bartók medal in Hungary and a member of the Order of Arts and Letters of France. He received the Verdienstkreuz of the Republic of Austria and the Bundesverdienstkreuz of the German Republic.