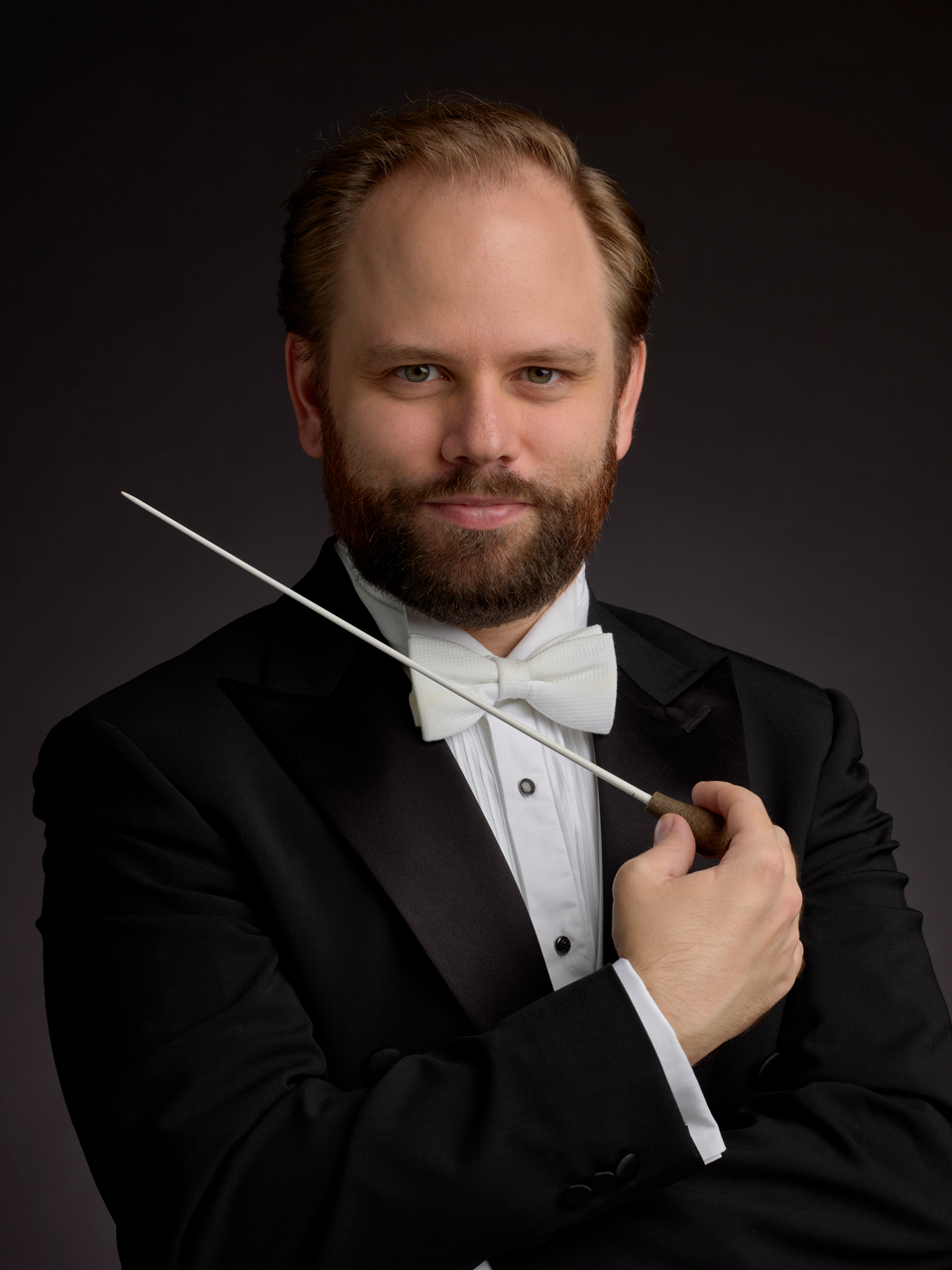 Well-versed in a wide range of repertoire, Mr. Reith has a special interest in the German repertoire. This includes the classical core repertoire and more particularly, repertoire from the late romantic period. He fosters a strong dedication to reviving repertoire from this time that has been or became unknown and shares this with a current audience.

In addition to his conducting work, Mr. Reith is a talented pianist and chamber musician, having performed in concerts and competitions throughout Germany, Norway, and other countries. Mr. Reith has been awarded several scholarships in Germany, where he’s worked with orchestras such as the Hamburg Philharmonic and Neubrandenburg Philharmonic.