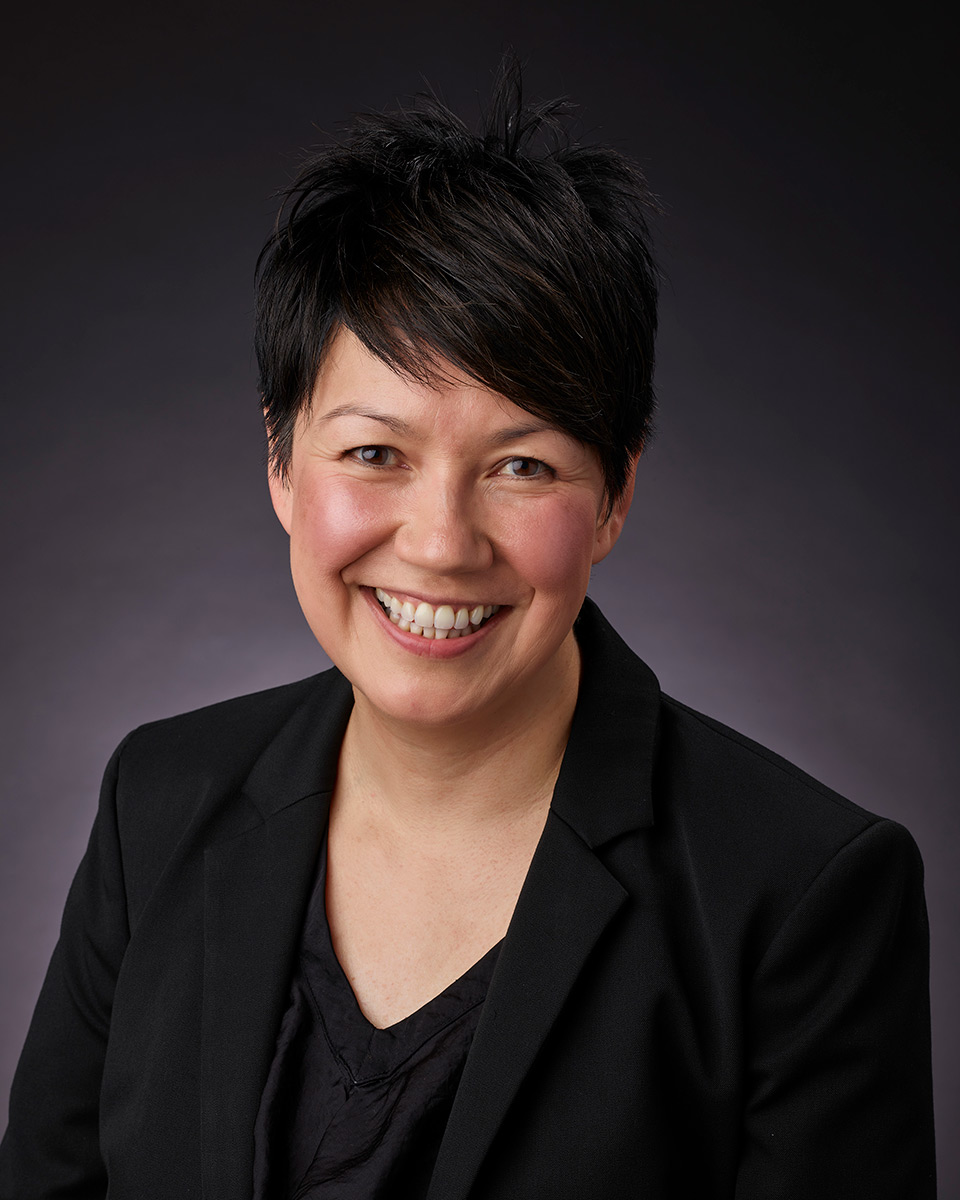 In addition to her duties at Severance, she is a faculty member at the College of Wooster, where she co-chairs the Music Department, conducts the Wooster Chorus, and teaches courses in conducting and music education. Choirs under her direction have performed at the Central Division conference of the American Choral Directors Association, and several times for the state conference of the Ohio Music Education Association. An advocate for the music of under-represented composers, Ms. Wong serves as the Repertoire and Resource Chair for World Music and Cultures for the Ohio Choral Directors Association, as well as on the editorial board regarding culturally responsive pedagogy for the Ohio Music Education Association.  Her previous academic posts include positions in public and private schools in New York, Pennsylvania, and Indiana.

Active as a clinician, guest conductor, and adjudicator, she serves as a music panelist for the National Endowment for the Arts.  Recent international accolades have included work at Kenyatta University in Nairobi, Kenya, as a part of Tunaweza Kimuziki, and as a conductor for “Conducting 21C: Musical Leadership for a New Century” in Stockholm, Sweden.  Ms. Wong holds a bachelor of science degree in music education from West Chester University, as well as master of music and doctor of music degrees in choral conducting from Indiana University.

Meet The Orchestra Engage with the Choruses