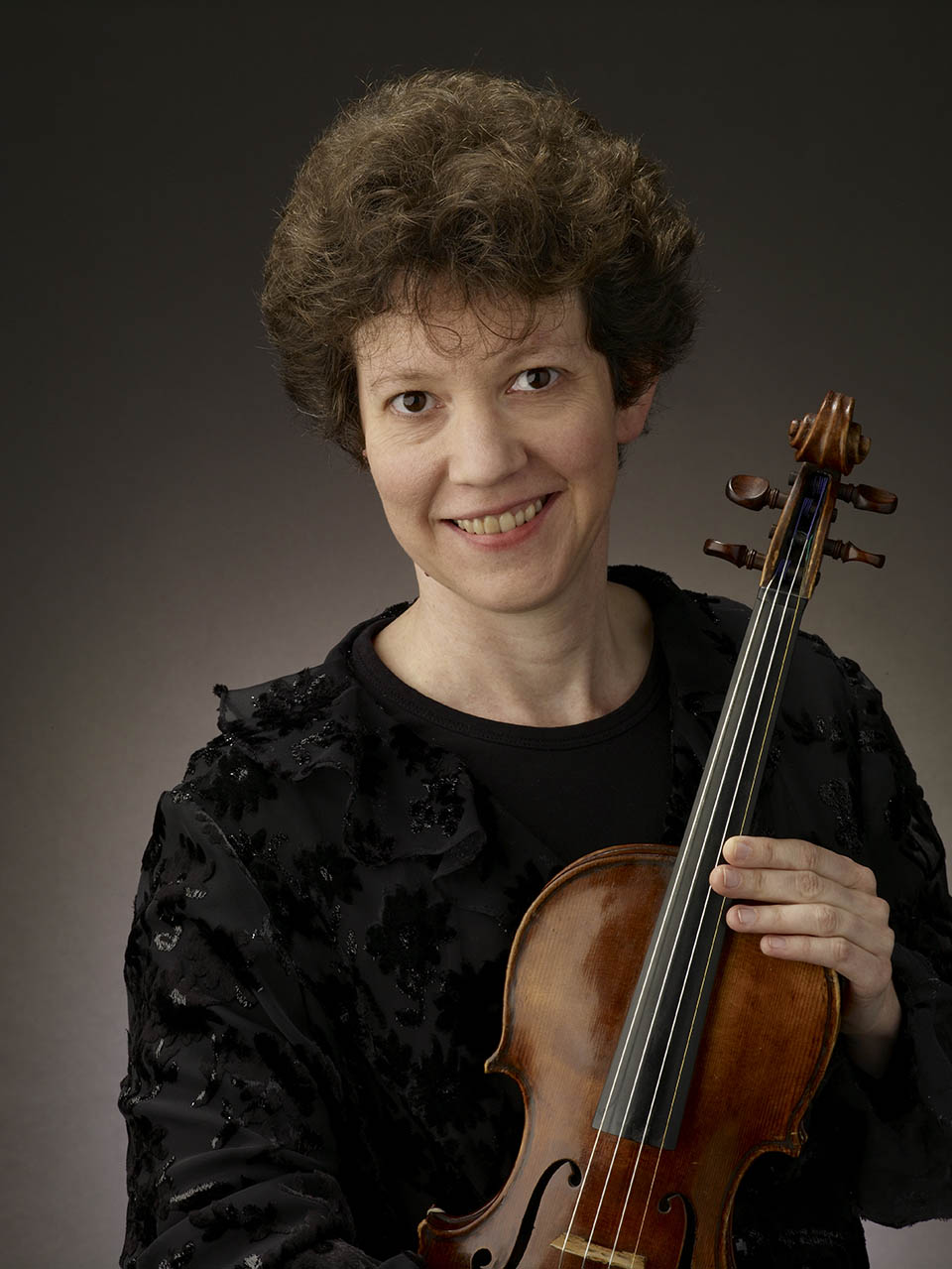 A member of The Cleveland Orchestra since 1990, Kim Nolen Gomez studied at the Peabody Conservatory, then earned a bachelor of music degree and an artist diploma from the Cleveland Institute of Music, where she was a concerto competition winner. Her teachers have included David Cerone, Josef Gingold, Daniel Heifetz, Virginia Schneider, David Updegraff, Donald Weilerstein, and Mimi Zweig.