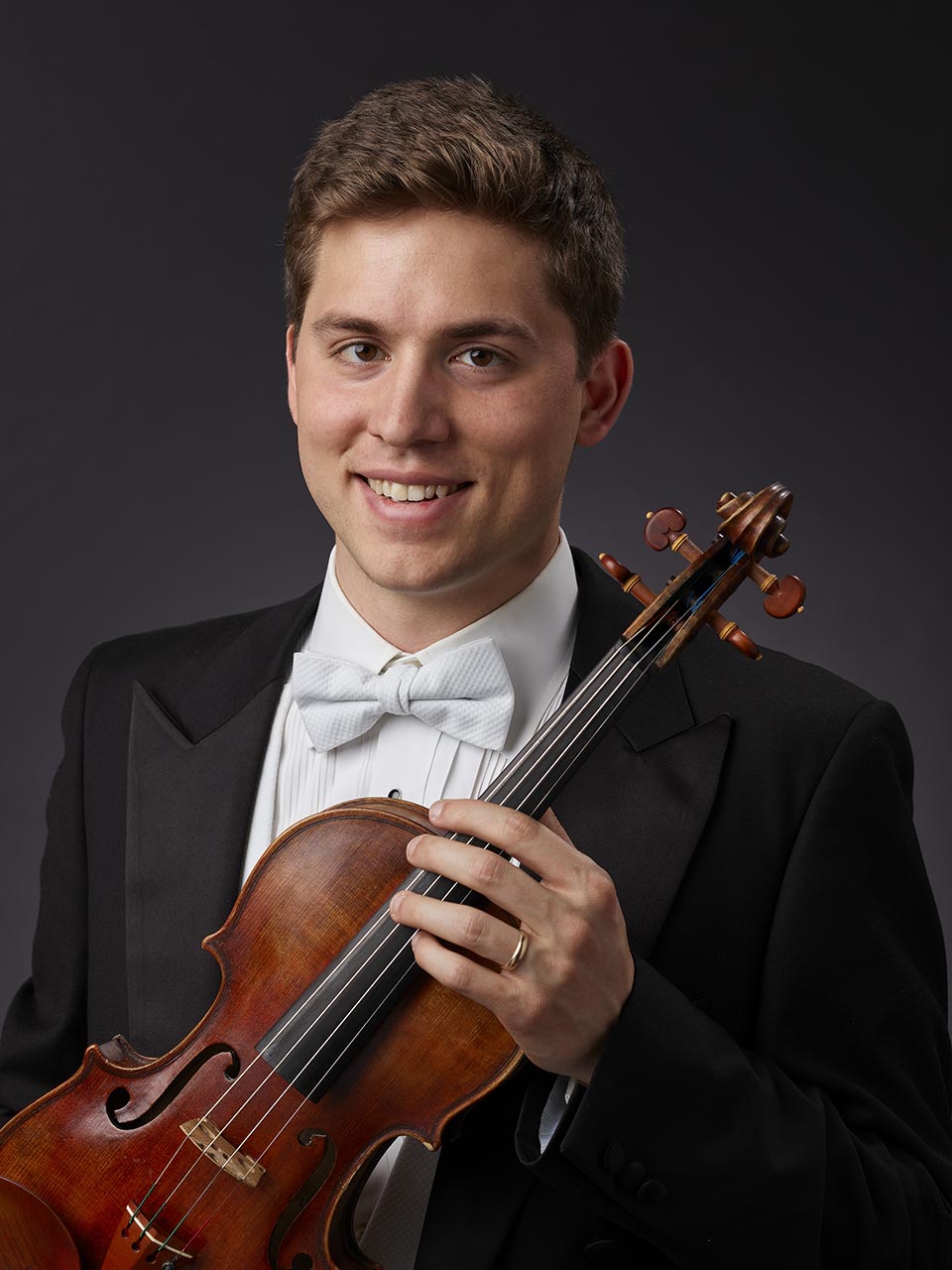 Violinist Stephen Tavani is Assistant Concertmaster of The Cleveland Orchestra and has appeared as guest concertmaster with many other orchestras including the Indianapolis, Houston, and Kansas City Symphonies. The New York Times wrote of his playing that “…Tavani sometimes cooled his tone to the smoothness of frosted glass, adding a soft-focus filter to the chiseled melodies…” He has collaborated as soloist with conductors Carlos Miguel Prieto, Andrew Litton, and Miriam Burns. Before joining The Cleveland Orchestra in 2018, he was concertmaster of the Chamber Orchestra of Philadelphia for one season.

Tavani has performed at the International Jean Sibelius Violin Competition in Helsinki, the Queen Elisabeth Competition in Brussels, and the Michael Hill International Violin Competition in New Zealand. Tavani holds an Artist Diploma from the Curtis Institute of Music, where he studied with Ida Kavafian and Arnold Steinhardt. He holds a Bachelor of Music degree from the Colburn Conservatory of Music in Los Angeles, where he studied with Robert Lipsett. He also received an Artist Diploma from the Cleveland Institute of Music, where he worked with William Preucil in the Concertmaster Academy program. Other previous teachers include Aaron Rosand, Shirley Givens, and Ronda Cole.

He is a member of Third Culture Ensemble, which serves diverse communities across Northeast Ohio through music. He also is involved with the MasterWorks Festival, which seeks to integrate Christian faith and life in the performing arts. Tavani resides on the East Side of Cleveland with his wife Amanda, a double bassist and music educator, and their son, Gabriel. He grew up in Northern Virginia in a musical family of six brothers. His mother is a voice teacher and lyric soprano, and his father is a family physician and pianist.