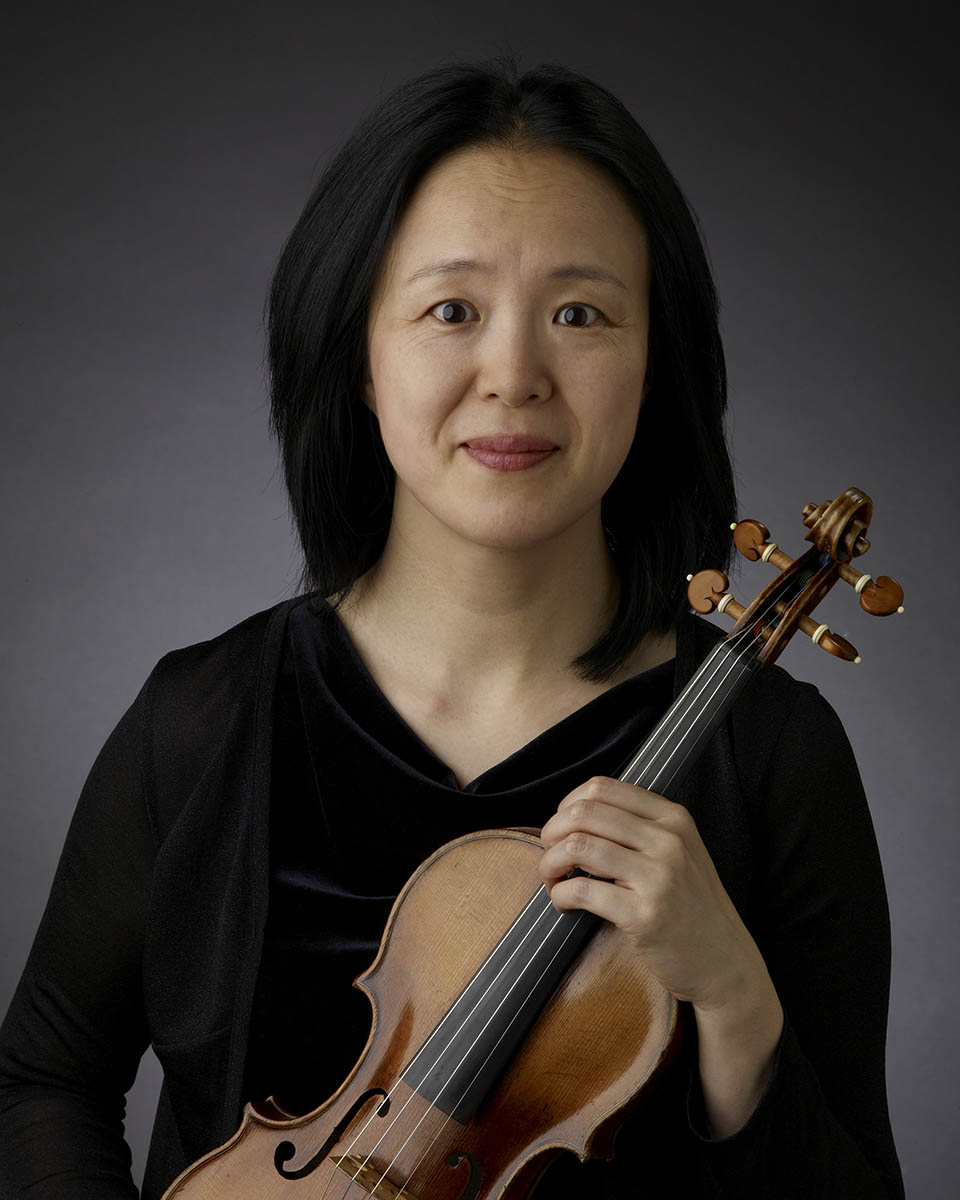 Born and raised in Tokyo, Miho Hashizume joined The Cleveland Orchestra in 1995, after serving as a member of the Toronto Symphony Orchestra. A member of the first violin section, she also is a longtime member of Apollo’s Fire/The Cleveland Baroque Orchestra and has appeared as a soloist with the group at festivals in Aspen, Boston, Detroit, and Indianapolis, as well as at the Idea Center at PlayhouseSquare. She has also appeared as a soloist with the Fort Collins Symphony and the Toronto Symphony. Ms. Hashizume performs with Cleveland Orchestra colleagues in the Amici String Quartet. She has taught at the Oberlin College Conservatory of Music and coached students at Case Western Reserve University.

Educated at the Toho School of Music in Tokyo, Ms. Hashizume earned both a high-school diploma and a bachelor of music degree from the institution. She also studied at the University of Wyoming and at the Cleveland Institute of Music. Her teachers were Masahiro Arita, Angela Eto, Toshiya Eto, Brian Hanly, David Updegraff, Ami Watanabe, and Natsumi Wakamatsu. Miho Hashizume plays an A&H Amati violin. She and her husband, Paul Meyer, have a daughter, Natsumi Lynne Meyer.