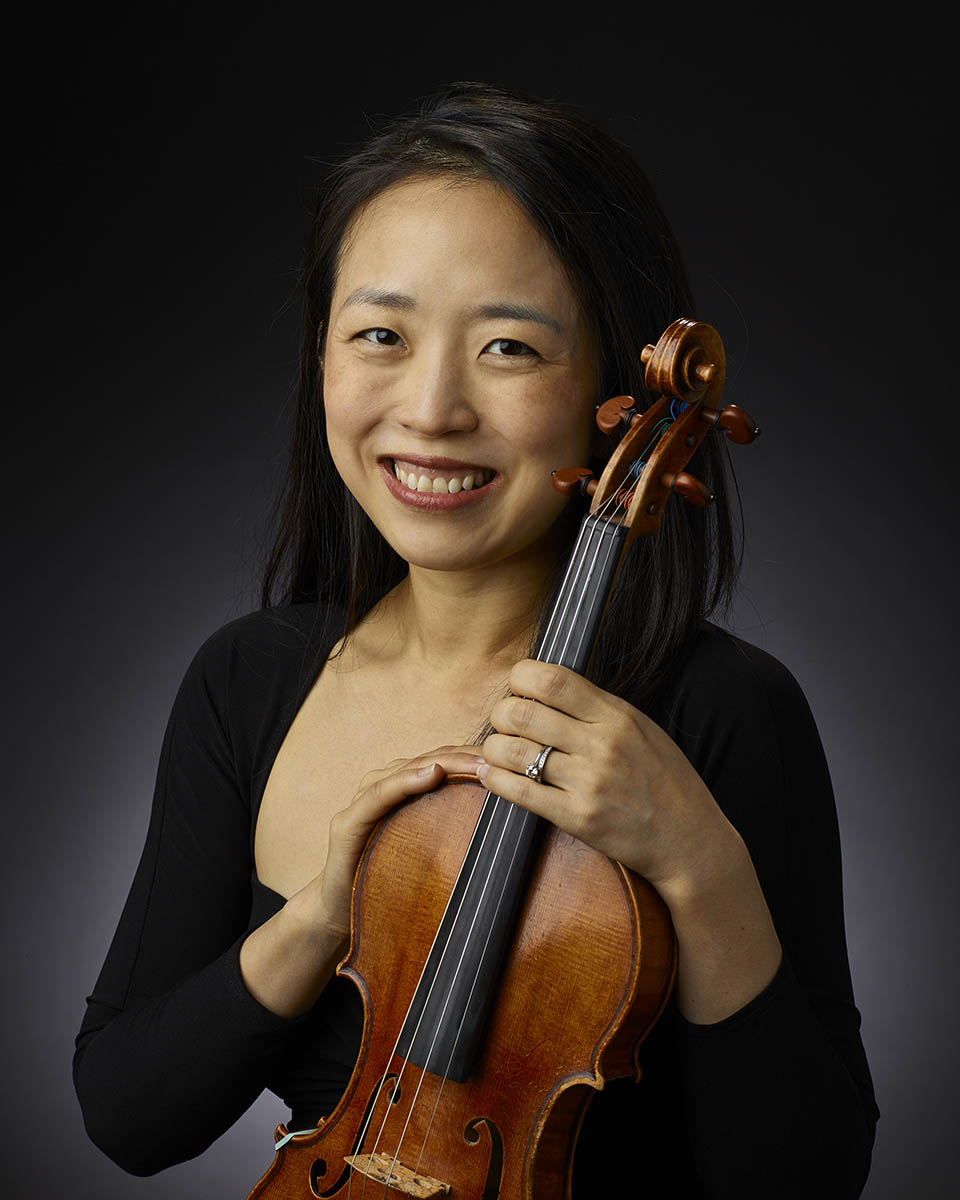 Jessica Lee joined The Cleveland Orchestra as assistant concertmaster with the start of the 2016-17 season. She is the Grand Prize Winner of the 2005 Concert Artists Guild International Competition and has performed around the world, including as guest soloist with the Pilsen Philharmonic, Gangnam Symphony at the Seoul Arts Center, and the Malaysia Festival Orchestra (for the gala birthday celebration of the Sultan of Malaysia in Kuala Lumpur), as well as in recital at the Rudolfinum in Prague. She has also appeared with the Houston Symphony and other orchestras across the United States, and has performed in recital at Carnegie Hall’s Stern Auditorium and Weill Recital Hall, as well as at the Phillips Collection in Washington D.C., Caramoor Festival, and Asociacion National de Conciertos in Panama. Summer appearances include performances at the Bridgehampton, Santa Fe, Music@Menlo, Lake Champlain, and Olympic music festivals.

An active chamber musician, Jessica was a long-time member of the Johannes String Quartet, which toured with the legendary Guarneri String Quartet in its farewell season. She was a member of the Chamber Music Society of Lincoln Center Two and has made many appearances at Alice Tully Hall and the Rose Studio. Ms. Lee has toured frequently with Musicians from Marlboro, including appearances at the Metropolitan Museum of Art and Boston’s Gardner Museum, and is a member of the conductor-less string ensemble ECCO (East Coast Chamber Orchestra), with which she has performed at Town Hall and the Kennedy Center.

A native of Virginia, Jessica Lee began playing the violin at age three and captured national attention with a feature article in Life magazine. Following studies with Weigang Li of the Shanghai Quartet, she was accepted to the Curtis Institute of Music at age 14 and earned a bachelor’s degree under the tutelage of Robert Mann and Ida Kavafian. Ms. Lee completed her studies with Robert Mann for a master of music degree at the Juilliard School. Prior to joining The Cleveland Orchestra, she was a member of the faculty at Rutgers University and Vassar College.