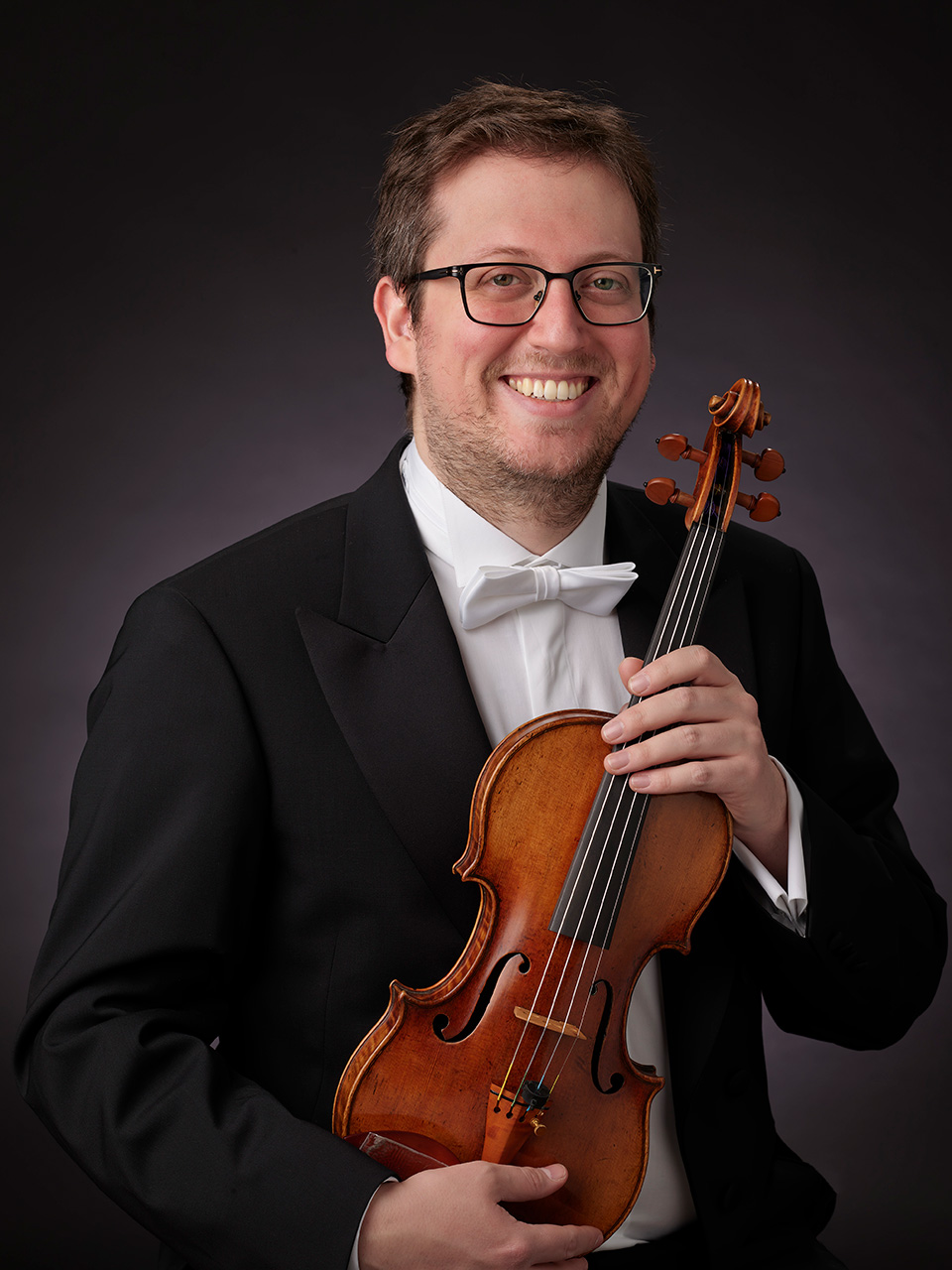 David Radzynski, concertmaster of The Cleveland Orchestra, was appointed in 2022 after eight years serving as concertmaster of the Israel Philharmonic Orchestra (IPO). David enjoys collaborating regularly with major conductors and soloists in solo, chamber music, and orchestral settings.

Some of his memorable performances as soloist include concerts with the Israel Philharmonic Orchestra and Manfred Honeck, Zubin Mehta and the IPO at the Musikverein in Vienna, with the Łódź Philharmonic in Poland, the Polish National Philharmonic, the Columbus Symphony, and the Amadeus Chamber Orchestra of Poznan where he premiered the double concerto composed by his father Jan Radzynski.

An avid chamber musician, David has performed with Emanuel Ax, Pinchas Zukerman and Martha Argerich, among others. He has also performed as guest concertmaster with the Houston Symphony, Pittsburgh Symphony, and Cincinnati Symphony Orchestras.