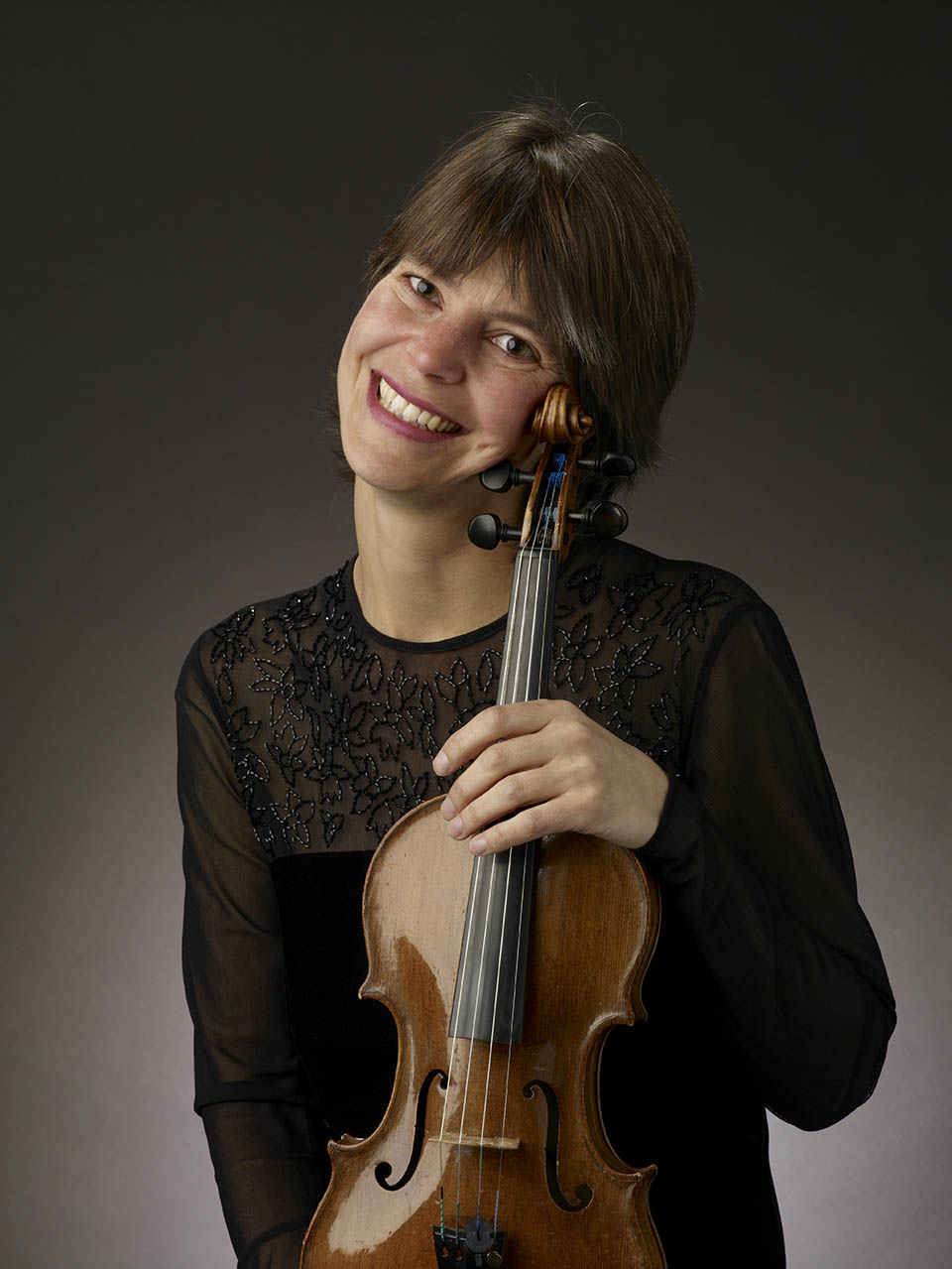 Isabel Trautwein joined the first violin section of The Cleveland Orchestra in 2002. She previously served as principal second violinist of the Saint Louis Symphony Orchestra, a concertmaster of the New World Symphony in Miami, and a member of the Houston Symphony and the Pacifica String Quartet, which held a residency at the University of Chicago.

Ms. Trautwein’s honors include the Cleveland Institute of Music Alumni Achievement Award (2013), the Judson Smart Living Award (2013), recognizing her efforts to enrich the lives of Cleveland children through music, the Martha Joseph Cleveland Arts Prize (2012), and the Ted Horvath Prize from Rainey Institute (2012).

Currently, Ms. Trautwein serves as a guest faculty member at Oberlin Conservatory of Music, University of Texas, and New World Symphony in Miami. In recent years, she has taught at both the Music Settlement and Cleveland School for the Arts. She has also traveled to Armenia and the Dominican Republic to work and perform with young musicians.

Born and raised in Alabama — her father was actually a rocket scientist — Ms. Trautwein spent her teen and college years in Germany. She has studied with Uwe Haiberg, Christian Tetzlaff, and Donald Weilerstein, a former first violinist with the Cleveland Quartet (1969-89). She has also performed at a number of chamber music festivals, including the Salzburger Festspiele, Taos School of Music, Aspen Music Festival, MIMIR in Texas, Innsbrook (Missouri) Institute, and Wolfegger Wintermusik near her family’s home in Southern Germany.

Ms. Trautwein, who lives with her partner and dog in Cleveland Heights, recently purchased an historic farm on the Grand River in Ashtabula County, Ohio.