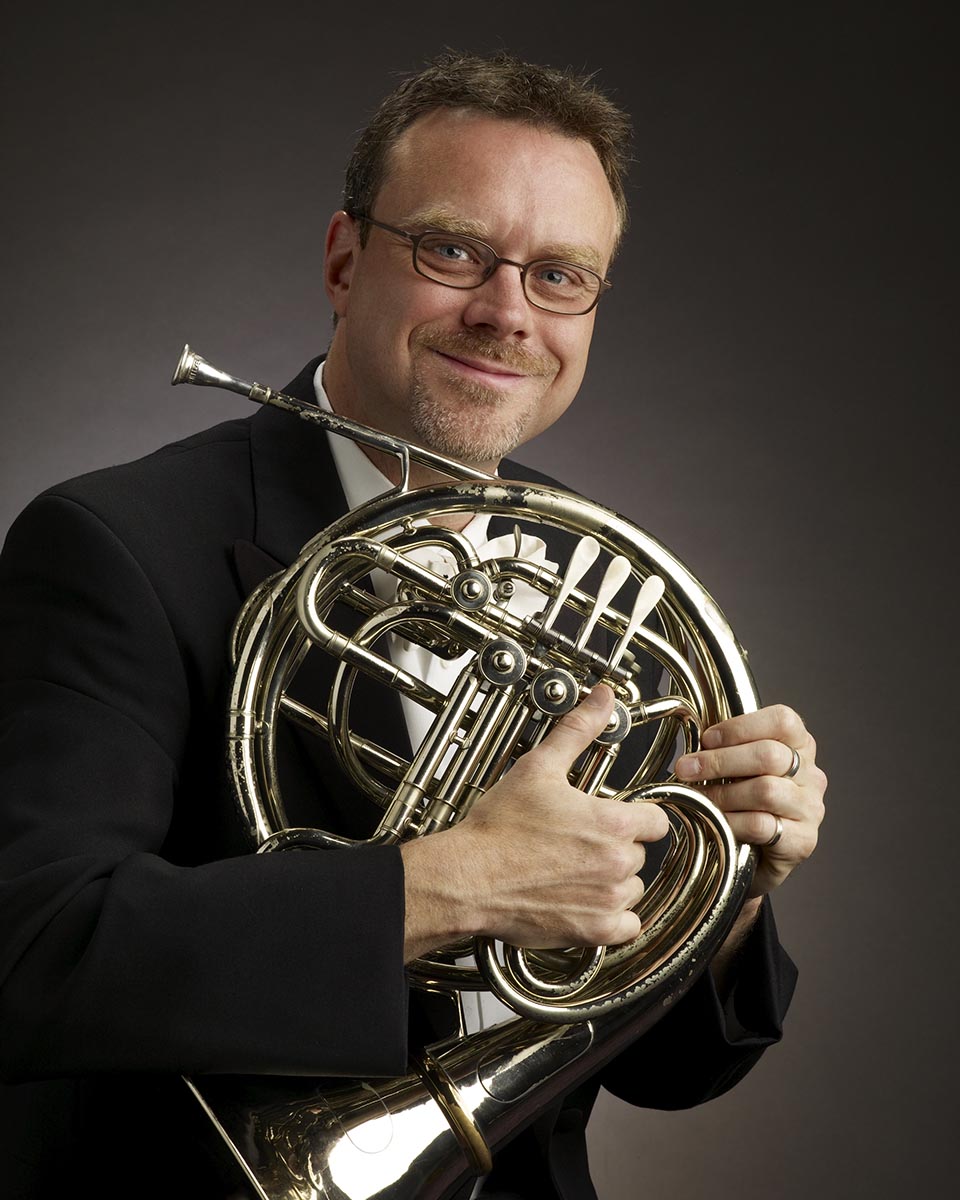 Richard King joined The Cleveland Orchestra in 1988 at age twenty as associate principal horn. He served as principal horn, 1997-2015, and now sits as a section member. Mr. King has been featured many times as soloist with the Orchestra, including works by Britten, Haydn, and Mozart. He has also appeared as soloist with the Richmond Symphony, Tokyo Symphony, and New Zealand’s Auckland Philharmonia.

A native of Long Island, New York, Richard King began playing the horn at the age of nine and spent six years as a student of Arthur Green. He then attended the Curtis Institute of Music in Philadelphia, where his primary horn teacher was former Cleveland Orchestra principal Myron Bloom.

An active chamber musician and recitalist, Mr. King has performed as a member of the Center City Brass Quintet since 1985; their five recordings on the Chandos label have been met with wide critical acclaim. His albums of Chamber Music for Horn and Schubert Lieder transcribed for horn and piano have been released by Albany Records. In July and August of 2014, he was a first-time participant at the Marlboro Music Festival.

Mr. King is a member of the faculty at the Cleveland Institute of Music and of the Kent/Blossom Music Festival professional training program. He plays a Conn 8D horn and is a clinician for the Conn-Selmer musical instrument company. Richard lives in Cleveland Heights with his wife Julie, a cellist, and their children, Charlie and Amelia.