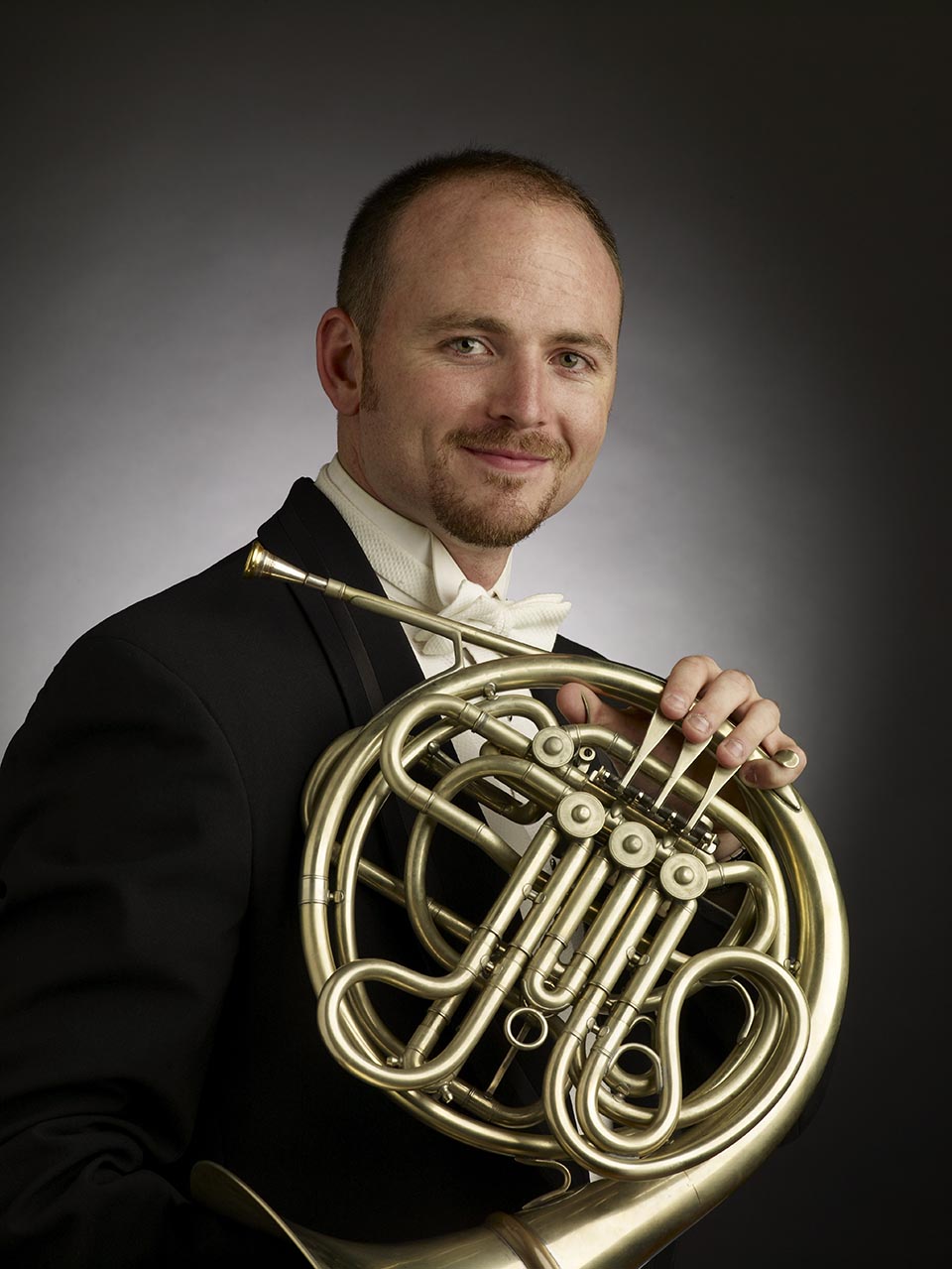 Jesse McCormick joined The Cleveland Orchestra in 2006. He enjoys a distinguished career as an orchestral horn player, soloist, chamber musician, and teacher. He has performed with the Minnesota Orchestra and the New York Philharmonic, including an appearance on the nationally-televised PBS series Live from Lincoln Center. In 2005, Mr. McCormick was awarded the top prize in the Professional Division at the International Horn Competition of America. He has performed as a soloist with The Cleveland Orchestra, Cleveland Philharmonic, Denver Brass, Chamber Orchestra of Colorado Springs, and WindWorx Symphonic Wind Ensemble in South Africa.

Mr. McCormick is currently a member of the Factory Seconds Brass Trio, a nationally-renowned group comprised with fellow Cleveland Orchestra members Richard Stout (trombone) and Jack Sutte (trumpet). Factory Seconds performs and records an extensive catalog of contemporary music, and made its Carnegie Hall debut in 2018 with the Baldwin Wallace Symphonic Wind Ensemble. They returned to the famed New York City concert hall the following year with the Interlochen Arts Academy Band.

Before joining The Cleveland Orchestra, Jesse McCormick served as fourth horn with Colorado Symphony and was a member of the Denver Brass. He began his studies with Sally Ann Wilson in Colorado Springs and completed his studies with Jerome Ashby at the Juilliard School.