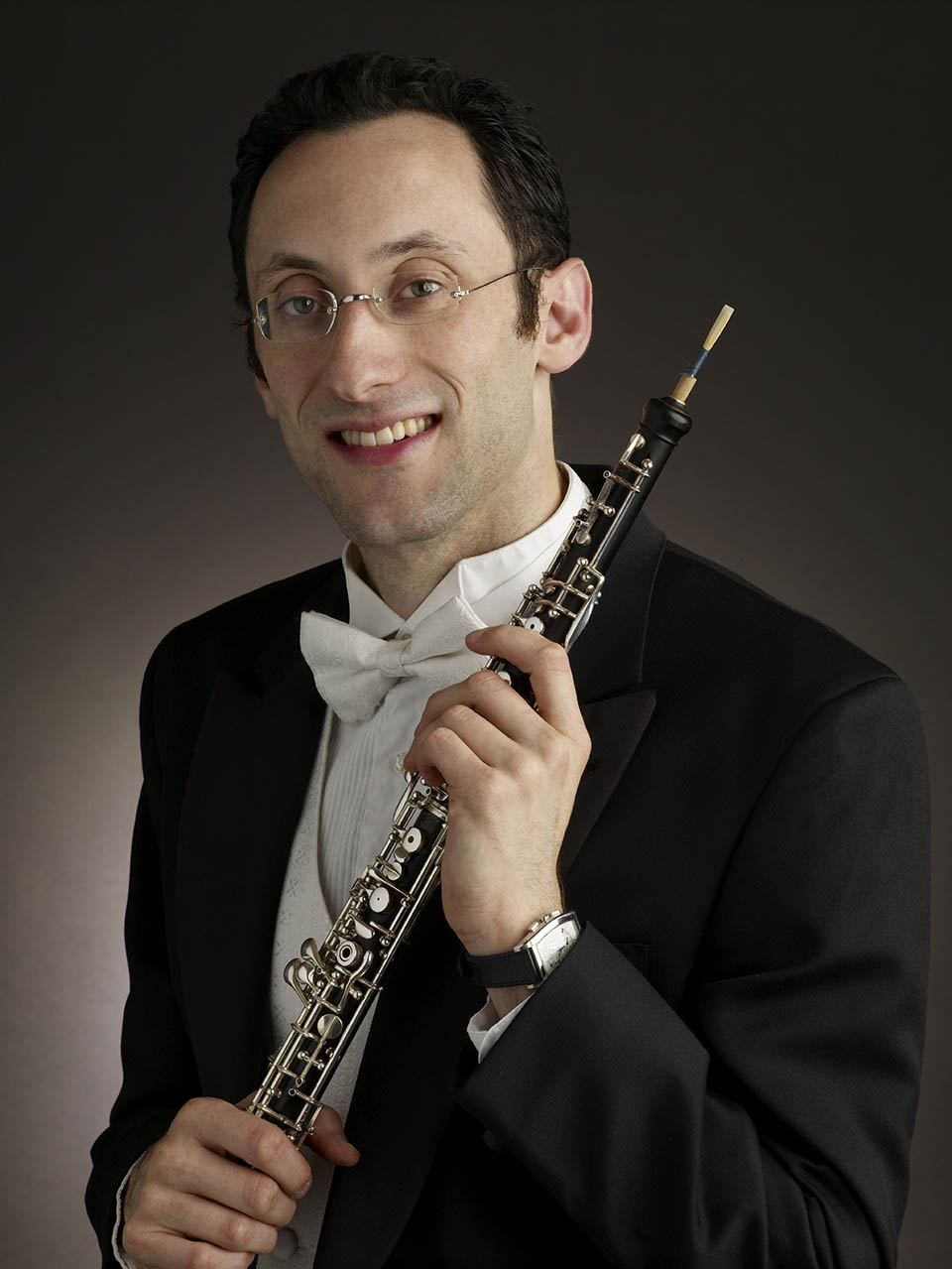 Since 2006, Mr. Rosenwein has served as head of the oboe department at the Cleveland Institute of Music, where in 2015 he was given the Alumni Achievement award. He also teaches at the Kent Blossom Music Festival, and is in demand as a guest artist and masterclass clinician in schools all over the world. An avid chamber musician, he has spent many summers at the Marlboro Festival and has performed with the Mainly Mozart Festival in San Diego, Philadelphia Chamber Music Society, and the Seattle Chamber Music Society.

Mr. Rosenwein is married to Cleveland Orchestra associate concertmaster Jung-Min Amy Lee. They live in Cleveland Heights with their twin boys, Joshua and Julian, and their dog, Sofie.