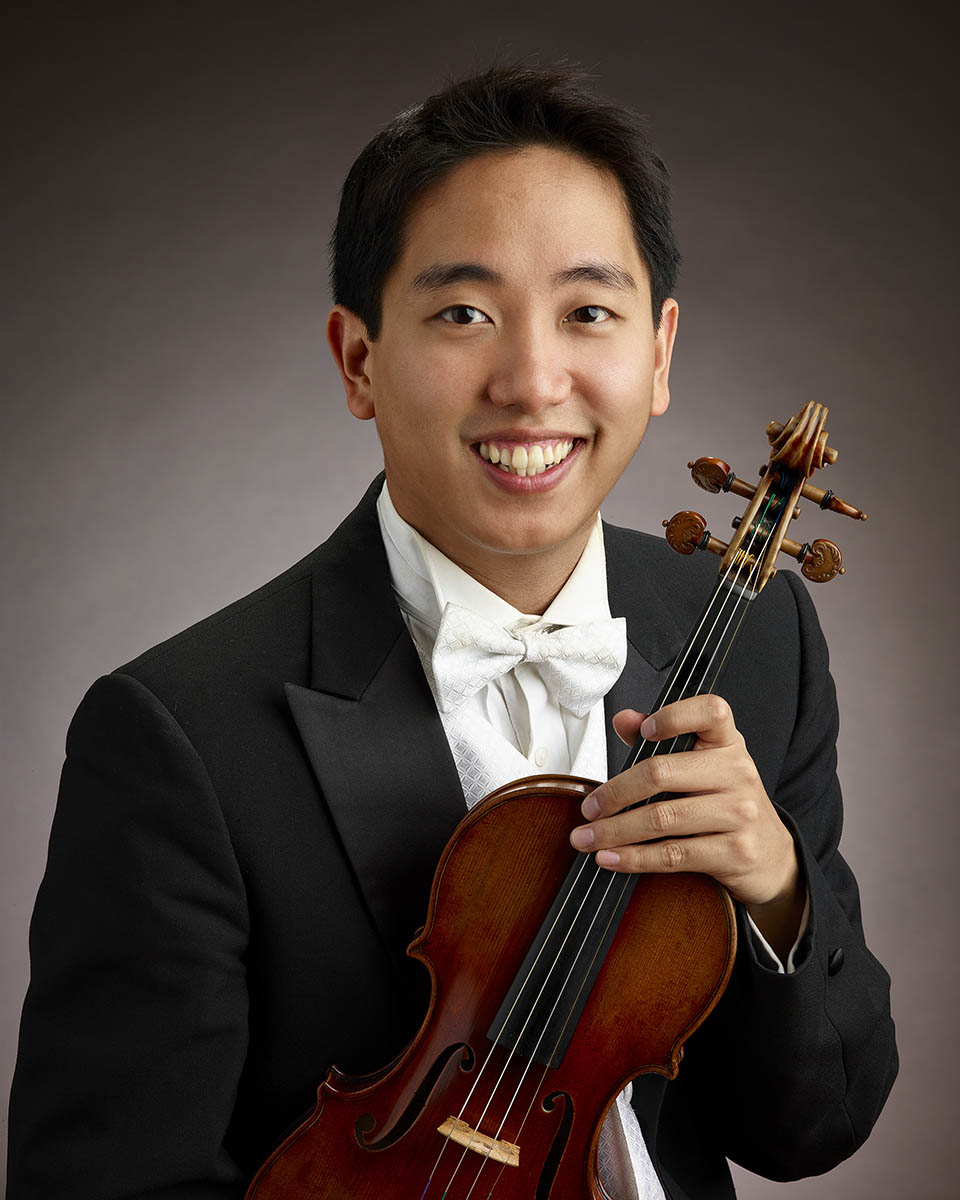 Yun-Ting Lee joined the second violin section of The Cleveland Orchestra in April 2013. Prior to his appointment, he was a member of Canton Symphony Orchestra and CityMusic Cleveland, and performed as a substitute violinist with the Cincinnati Symphony Orchestra. More recently, he won a position with the Minnesota Orchestra.

A native of Taiwan, Mr. Lee grew up in Arizona, and holds bachelor and master degrees in music from the Cleveland Institute of Music, where he was a recipient of the Bennett Levine Memorial Award in Chamber Music. His principal teachers have included William Preucil, David Updegraff, Phyllis Skoldberg, and David Cerone. Mr. Lee has performed as soloist with the Cleveland Institute of Music, Music Academy of the West, National Repertory, Phoenix Symphony, and Spoleto Festival USA orchestras. He has participated in the New York String Orchestra Seminar, the International Holland Music Sessions, and the Pacific Music Festival.