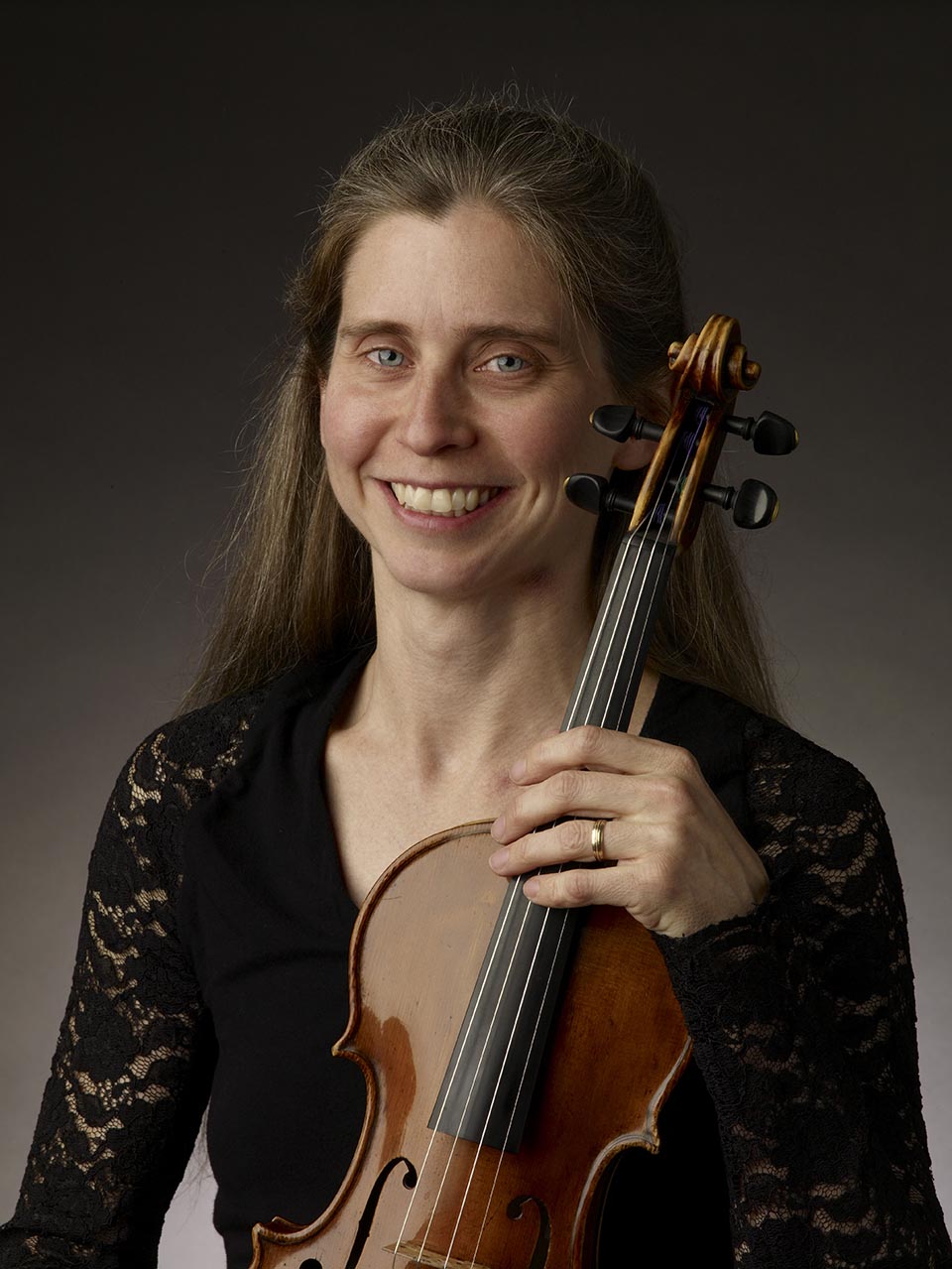 Beth Woodside joined The Cleveland Orchestra in 1994. She studied with Josef Gingold (Cleveland Orchestra concertmaster, 1947–1960) and James Buswell at Indiana University, where she earned a bachelor of music degree, and with Peter Salaff at the Eastman School of Music, earning a master of music degree. While at Indiana University, she gained an especially broad range of knowledge, studying contemporary music with Harvey Sollberger and the New Music Ensemble, and studying Bach and Mozart with the revered baroque violin professor, Stanley Ritchie.

Ms. Woodside performs as a teaching artist in The Cleveland Orchestra’s Learning Through Music program at Cleveland Public Schools and frequently performs on the Orchestra’s Music Explorers series geared toward preschoolers. In 2014, she joined the faculty of the Music Settlement of Cleveland, and also serves on the board of Reaching Heights. She is a former member of the Rochester Philharmonic Orchestra and the New World Symphony and has collaborated with many other symphonic and chamber ensembles, including the Cleveland Chamber Collective, Cleveland Composer’s Guild, Zurich Tonhalle Orchestra, and the Mainly Mozart Festival.