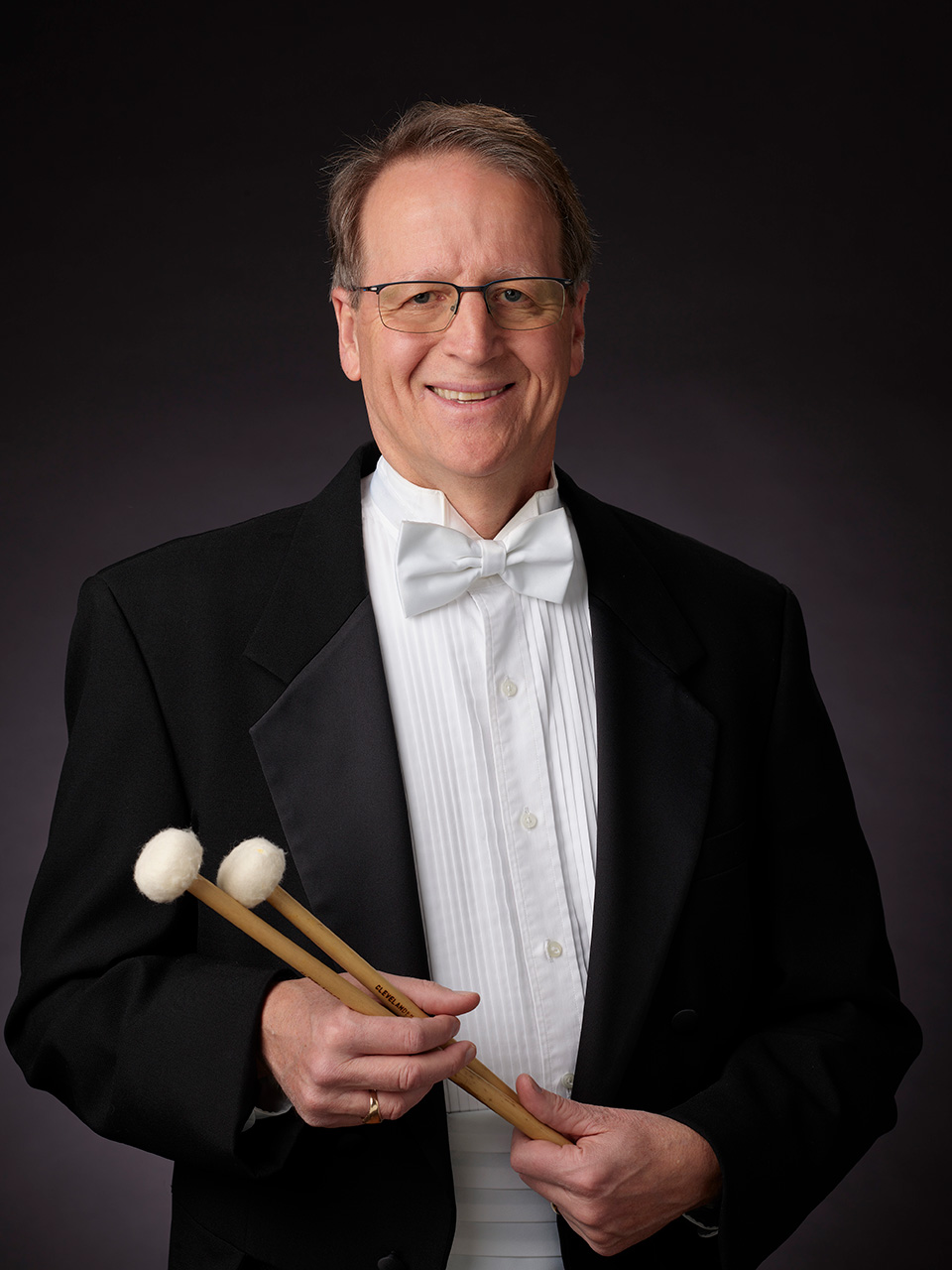 Paul Yancich was appointed principal timpani of The Cleveland Orchestra by Lorin Maazel in 1981. He first appeared as soloist with the Orchestra 1990, performing the world premiere of James Oliverio’s Timpani Concerto No. 1. In June 2011, he performed the world premiere of Oliverio’s Double Dynasty timpani concerto with his brother, Mark Yancich, with the Atlanta Symphony Orchestra, and together they played it again in September that year with The Cleveland Orchestra. Mr. Yancich’s most recent appearances as soloist with the Orchestra were in May 2013, in Johann Carl Christian Fischer’s Symphony with Eight Obbligato Timpani.

A native of Rochester, New York, Paul Yancich comes from a long line of professional musicians on both sides of his family. He began weekly snare drum lessons at age nine with William Street, professor of percussion at the Eastman School of Music. Studies continued with some of the world's best known percussionists, including William Cahn of the Rochester Philharmonic and Saul Goodman, timpanist of the New York Philharmonic. Mr. Yancich earned a bachelor of arts degree from Case Western Reserve University and a bachelor of music degree from the Cleveland Institute of Music, where he was a student of Cloyd Duff and Richard Weiner, principal timpani and principal percussion of The Cleveland Orchestra, respectively.

Upon graduation, Mr. Yancich joined the Atlanta Symphony Orchestra under Robert Shaw’s direction and became a timpani instructor at Georgia State University. He currently co-chairs the Cleveland Institute of Music’s percussion department and serves as director of the CIM Percussion Ensemble. His timpani and percussion students perform in more than 40 orchestras in the United States and abroad. Mr. Yancich is a regular clinician at leading conservatories and with Miami’s New World Symphony, and teaches as a faculty member of the Aspen Music Festival.