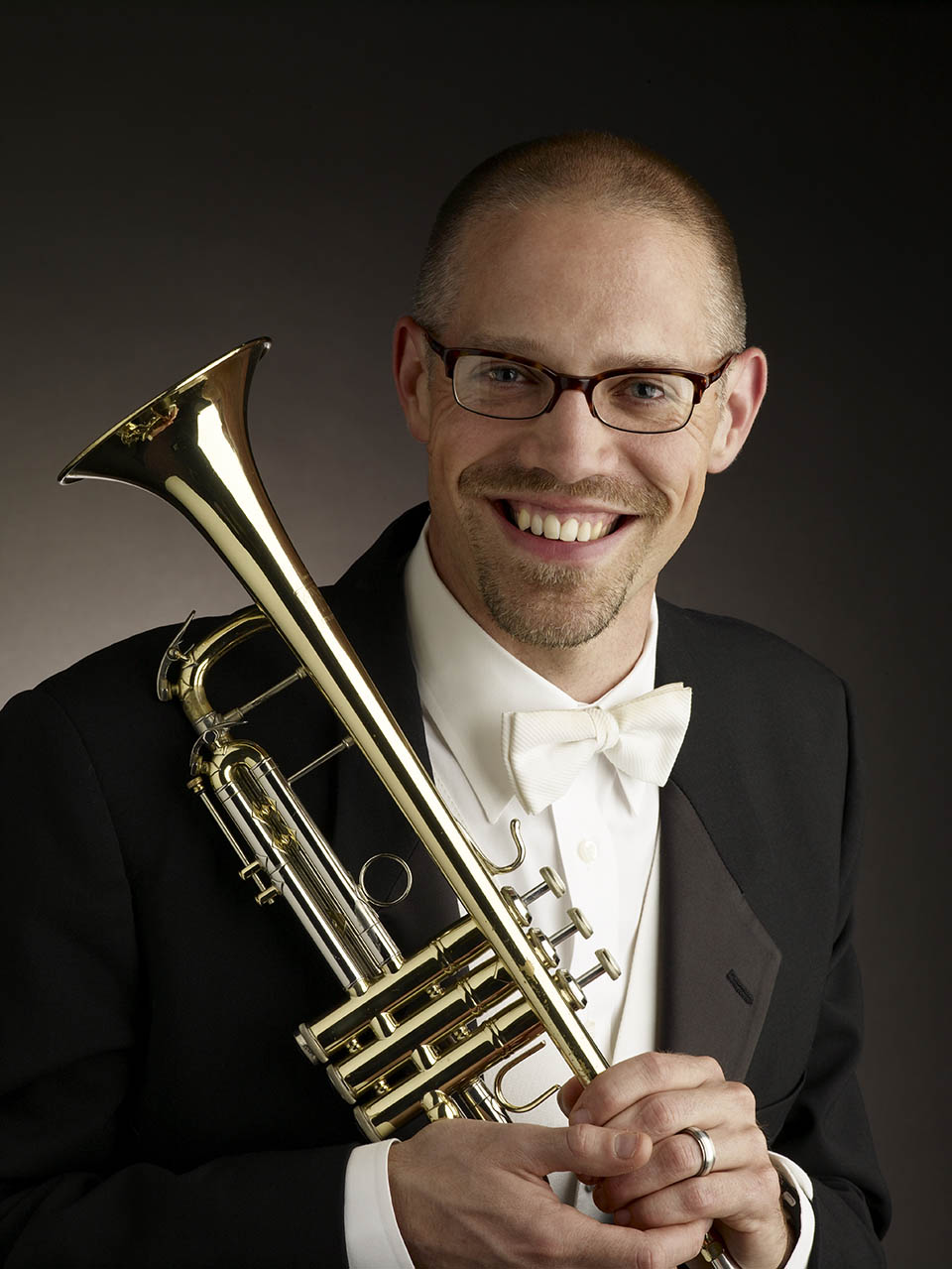 Jack Sutte joined The Cleveland Orchestra as second trumpet in 1999. Prior to his Cleveland appointment, he was the principal trumpet in Norway’s Bergen Philharmonic Orchestra. He made his international solo debut in Argentina in 1995 and has performed as a soloist with The Cleveland Orchestra, Symphony in C, New World Symphony, Contemporary Youth Orchestra, and CityMusic Cleveland, among other ensembles. Highlights include the world premieres of Clint Needham’s Fractured Elements for solo trumpet and wind ensemble, and Matthias Pintscher’s Chute d’étoiles for orchestra and two solo trumpets, performed with Michael Sachs.

A native of Oconomowoc, Wisconsin, he attended the Curtis Institute of Music, where he earned a bachelor of music degree, and the Juilliard School, where he earned a master of music degree. His teachers include Dr. Patricia Backhaus, Michael Davison, Frank Kaderabek, Raymond Mase, and Chris Gekker. Mr. Sutte, who is a proponent of contemporary music and a Schilke artist, has released three recordings: Beyond the Moon, featuring music for trumpet and piano, and Fanfare Alone and BENT, which are collections of pieces for unaccompanied trumpet. In addition to his work as a soloist, composer, and arranger, Mr. Sutte is a founding member of Factory Seconds Brass Trio — an artist group-in-residence at Baldwin Wallace Conservatory. He teaches at Baldwin Wallace and Cleveland State University.

In his spare time, Mr. Sutte can be found enjoying a cup of strong coffee, gardening, chopping wood, and striving to learn the sonata canon for trumpet and piano.