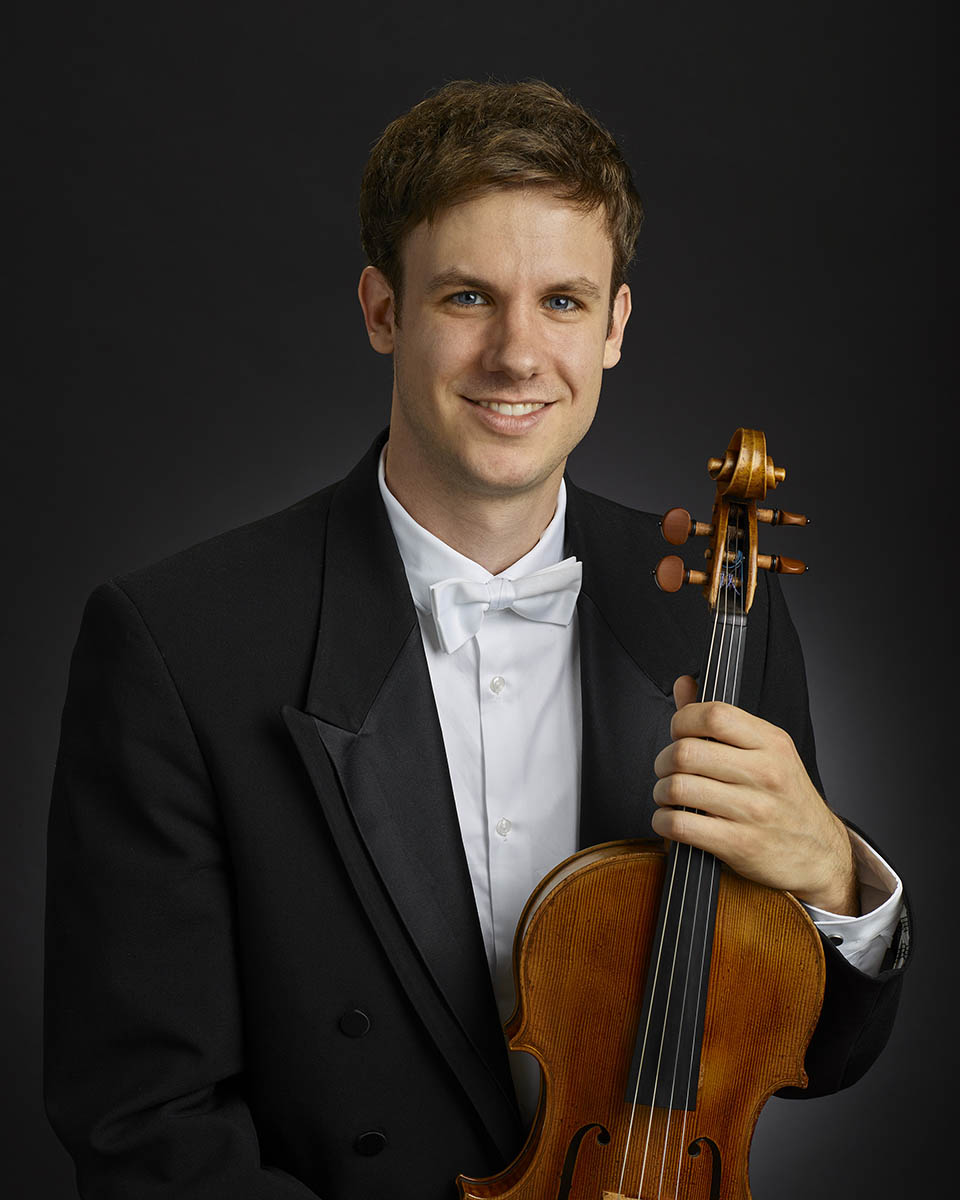 Wesley Collins completed his bachelor of music degree at the Cleveland Institute of Music in May 2007, where he was a student of Robert Vernon (principal viola of The Cleveland Orchestra 1973-2016). While in Cleveland, Mr. Collins played as a substitute musician with The Cleveland Orchestra, played in the Canton Symphony Orchestra, Cleveland Chamber Symphony, and City Music Cleveland, and served as assistant principal viola with the Akron Symphony Orchestra. His summer activities have included the Tanglewood Music Center, Sarasota Music Festival, Encore School for Strings, and the Pacific Music Festival.

Born and raised in Cincinnati, Mr. Collins began studying violin with his mother, Sandy, at the age of four. He also played trumpet under the instruction of his father, Philip Collins, former principal trumpet of the Cincinnati Symphony Orchestra. He subsequently switched to viola under the tutelage of Michael Klotz, violist with the Amernet String Quartet. Mr. Collins has served as an adjunct professor of viola at Boston University.