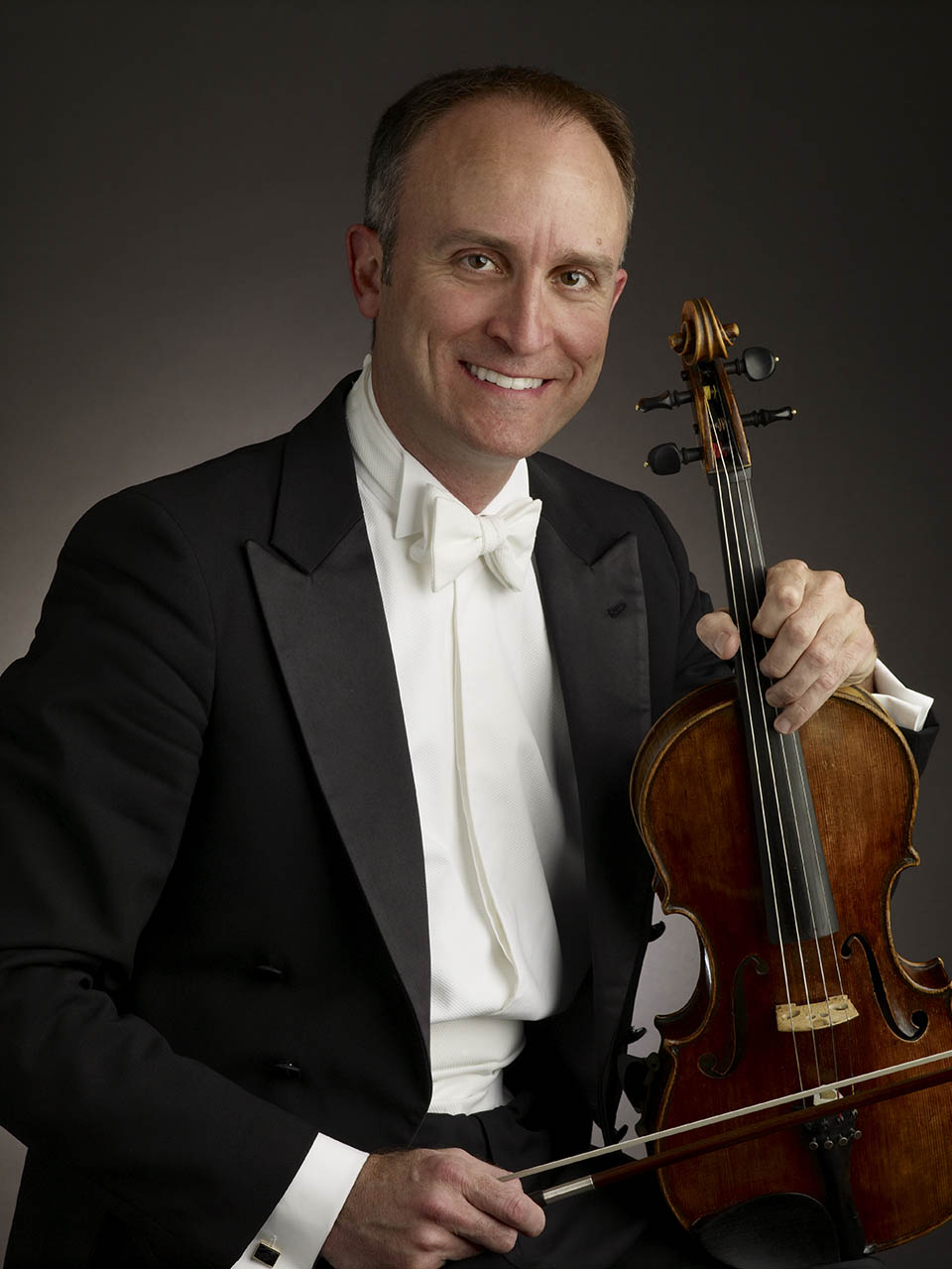 Mark Jackobs joined The Cleveland Orchestra in 1993, after serving as a member of the Pittsburgh Symphony Orchestra. He has given recital and chamber music performances in Reinberger Chamber Hall at Severance Hall and with the Myriad Ensemble, and has performed at the summer festivals of Aspen, Edinburgh, Mainly Mozart, American Music, Heidelberg Schlosspeile, Interlochen, and Kent/Blossom.

Mark Jackobs is a graduate of the Interlochen Arts Academy. He earned a bachelor’s degree from the Eastman School of Music and an artist diploma from the Cleveland Institute of Music. His teachers include Heidi Castleman, Rosemary Malocsay, William Preucil Sr., and Robert Vernon.