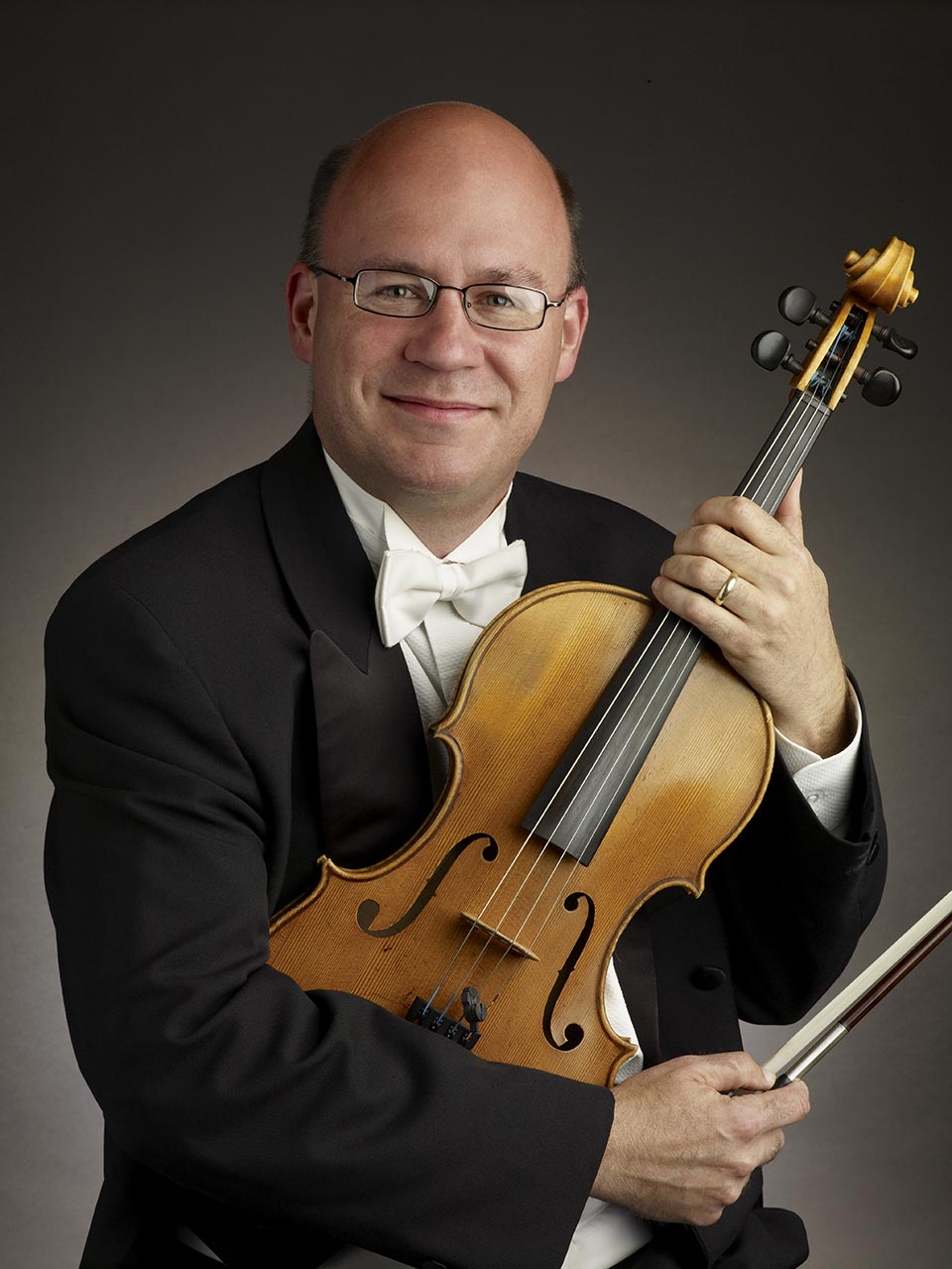 As a chamber musician, Mr. Konopka was a member of the Myriad Ensemble, and has performed with the Miami String Quartet, Cleveland Orchestra Piano Trio, and at chamber music festivals throughout North America, including Taos, Lakes, Pensacola, and Banff. He has recorded chamber music on the Telarc and Azica labels with John Clouser, Yolanda Kondonassis, Massimo La Rosa, and Richard King.

Stanley Konopka has served as a faculty member at the Cleveland Institute of Music (CIM) since 1995 and is also a guest teacher at Baldwin Wallace University. He has taught viola at the Oberlin Conservatory, Cleveland State University, Kent Blossom Music Festival, and Encore School for Strings, and as a teacher he has led masterclasses for the Cleveland Institute of Music, Oberlin Conservatory, Interlochen Arts Academy, Masterworks Festival, Stringendo School for Strings, Palm Beach Atlantic University, and the Ohio Viola Society.