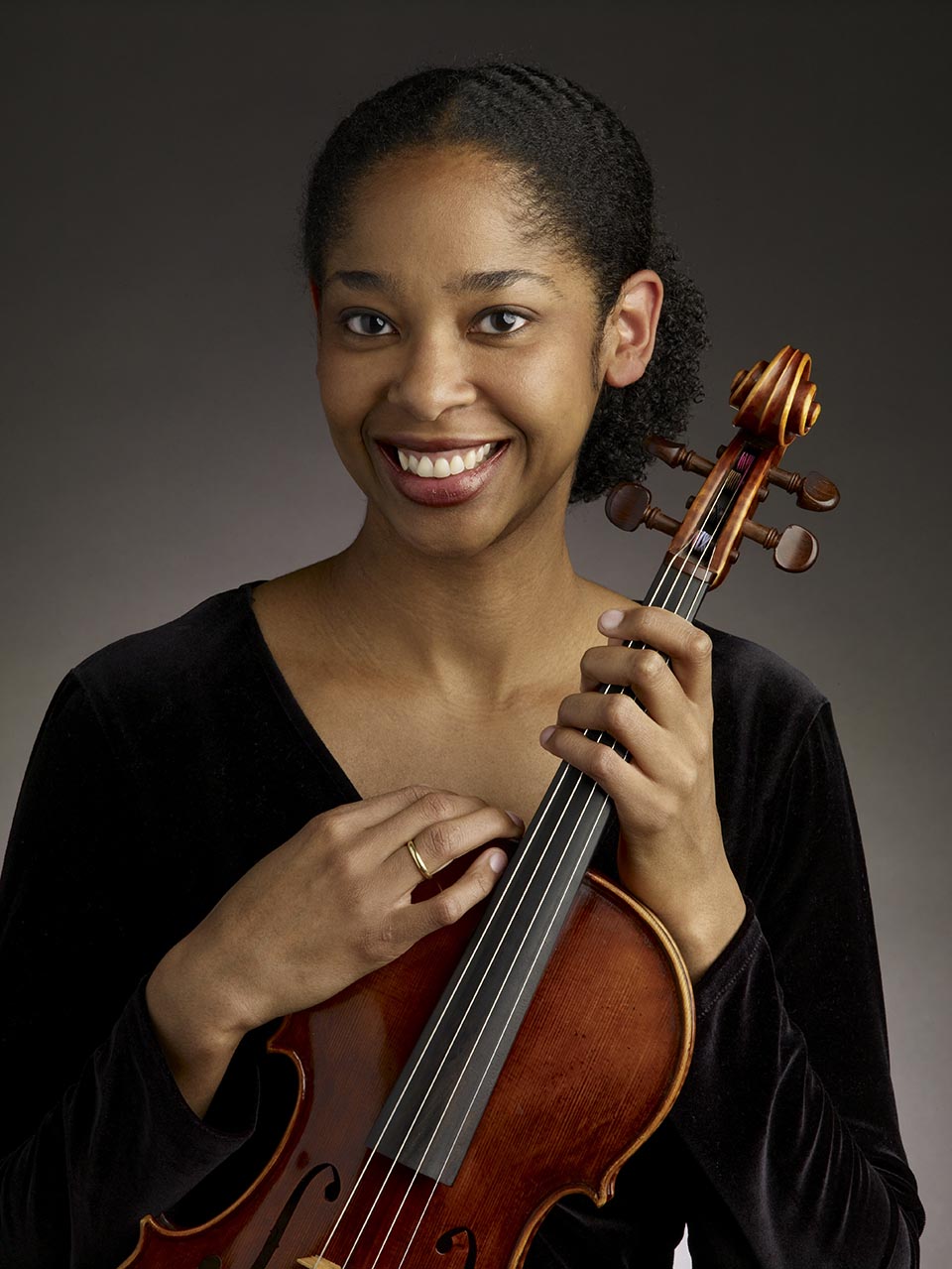 Prior to her appointment with The Cleveland Orchestra, Ms. Nelson served as acting principal viola of both the Florida Philharmonic Orchestra and the Florida Grand Opera Orchestra. She has appeared as a soloist with the Florida Philharmonic and the San Antonio Symphony and in Northern Ohio with the Cleveland Women’s Orchestra, Lakeside Symphony Orchestra, and Ohio Chamber Orchestra. Ms. Nelson’s honors include the Dr. Jerome Gross Prize in Violin (CIM) and the Marjorie Haywood Violin Recital Prize from the Royal Academy of Music. In September 2009, Ms. Nelson released a recording of the complete viola music of Quincy Porter.

There are so many wonderful restaurants in Cleveland, it’s hard to choose just one. Among my favs are REBoL, the Flying Fig, Marble Room Steaks and Raw Bar.

Do you have any pets?

No pets but lots of plants, including my indoor year-round hydroponic gardens — which may as well be pets.

What it feels like to play at Severance Hall

Fulfilling. When I play well, I’m open to my colleagues and I feel connected to the audience. I feel very satisfied.

Best advice I ever received

My mom (Ruth Nelson) said, “Be open to today’s opportunities.”