Now available from wherever you enjoy listening to podcasts

Every story has a soundtrack. Cleveland Orchestra Musicians and Music Director Franz Welser-Möst share stories about the music that has shaped their lives. 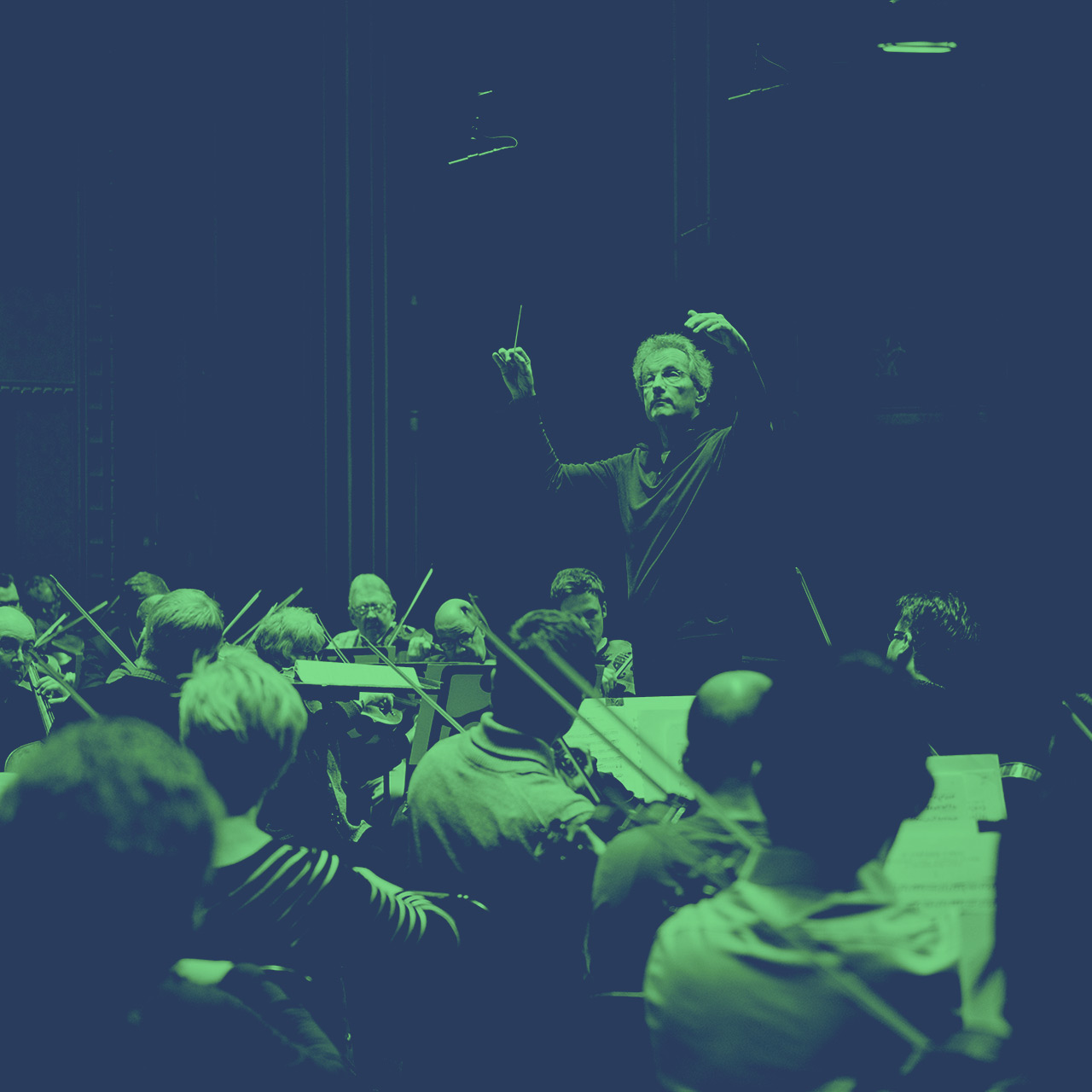 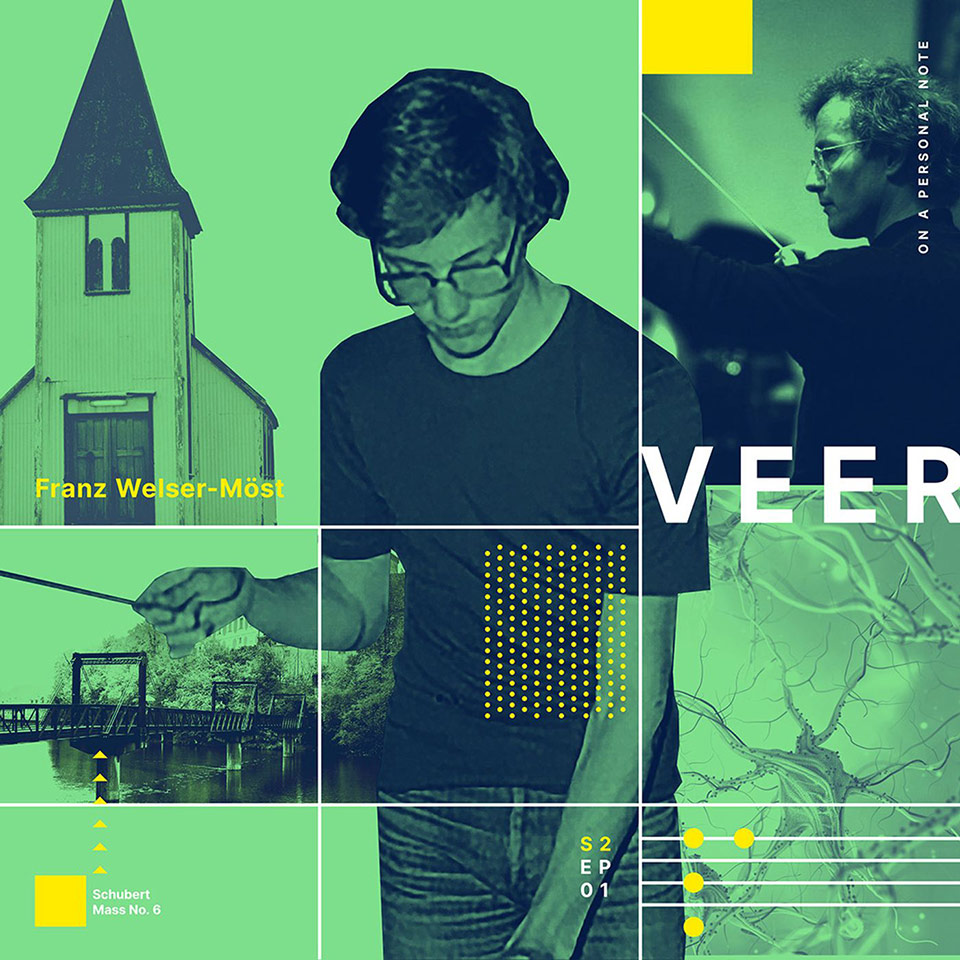 Music Director Franz Welser-Möst recalls the automobile accident that would forever change his course, sparking a lifelong affinity for Franz Schubert in the process. 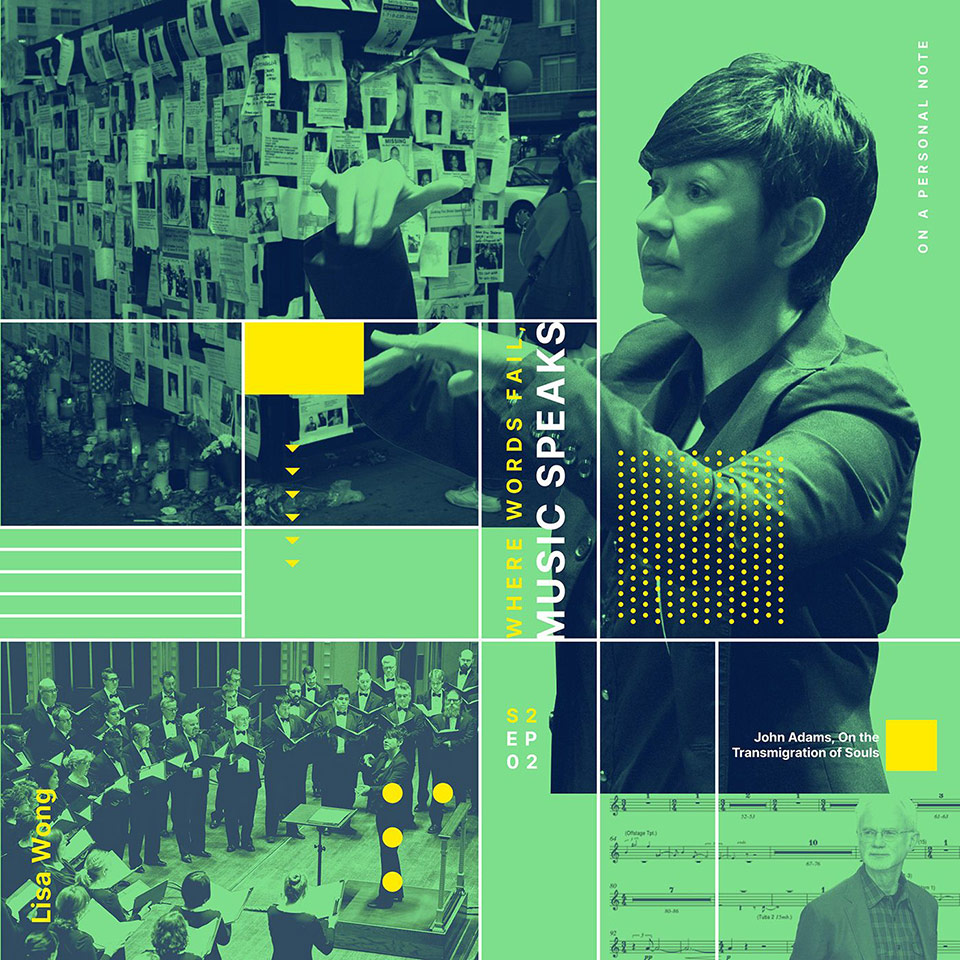 Director of Choruses Lisa Wong reflects on the healing power of John Adams’s On the Transmigration of Souls after 9/11 and the human voice as medicine for the soul. 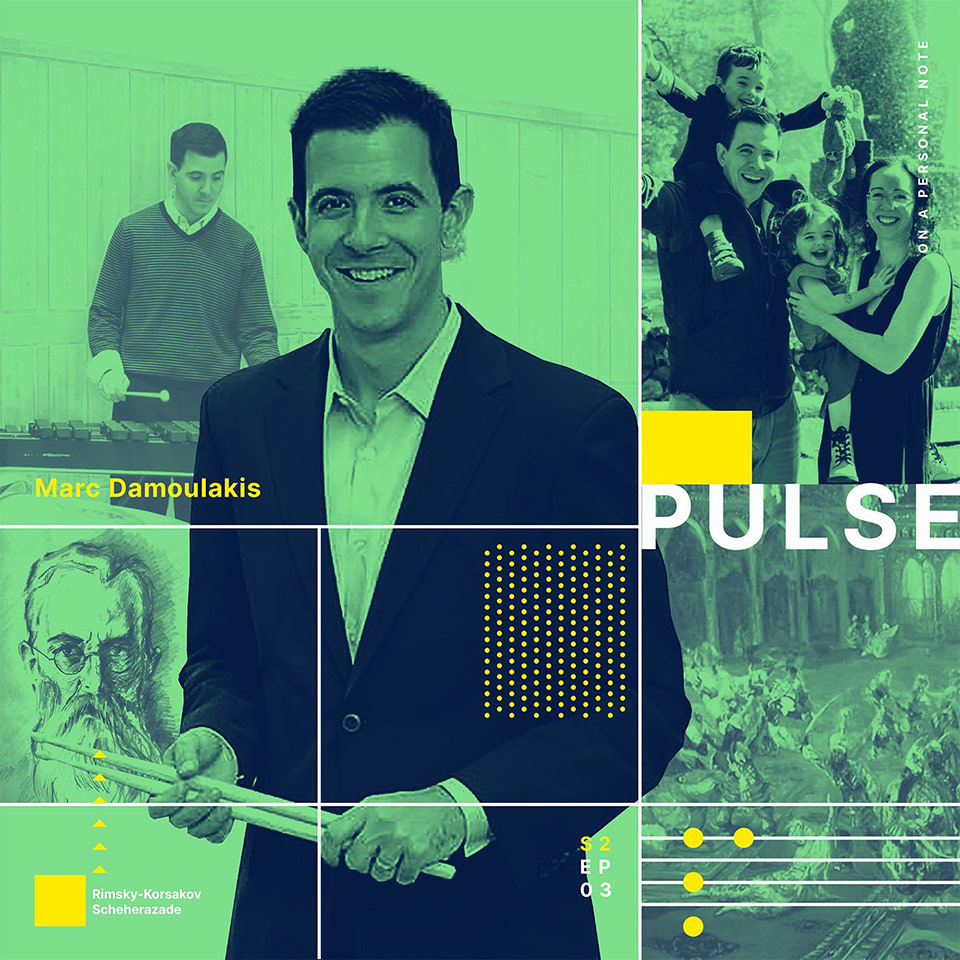 Principal Percussionist Marc Damoulakis talks about feeling the rhythm from an early age and what it means to keep time for The Cleveland Orchestra. 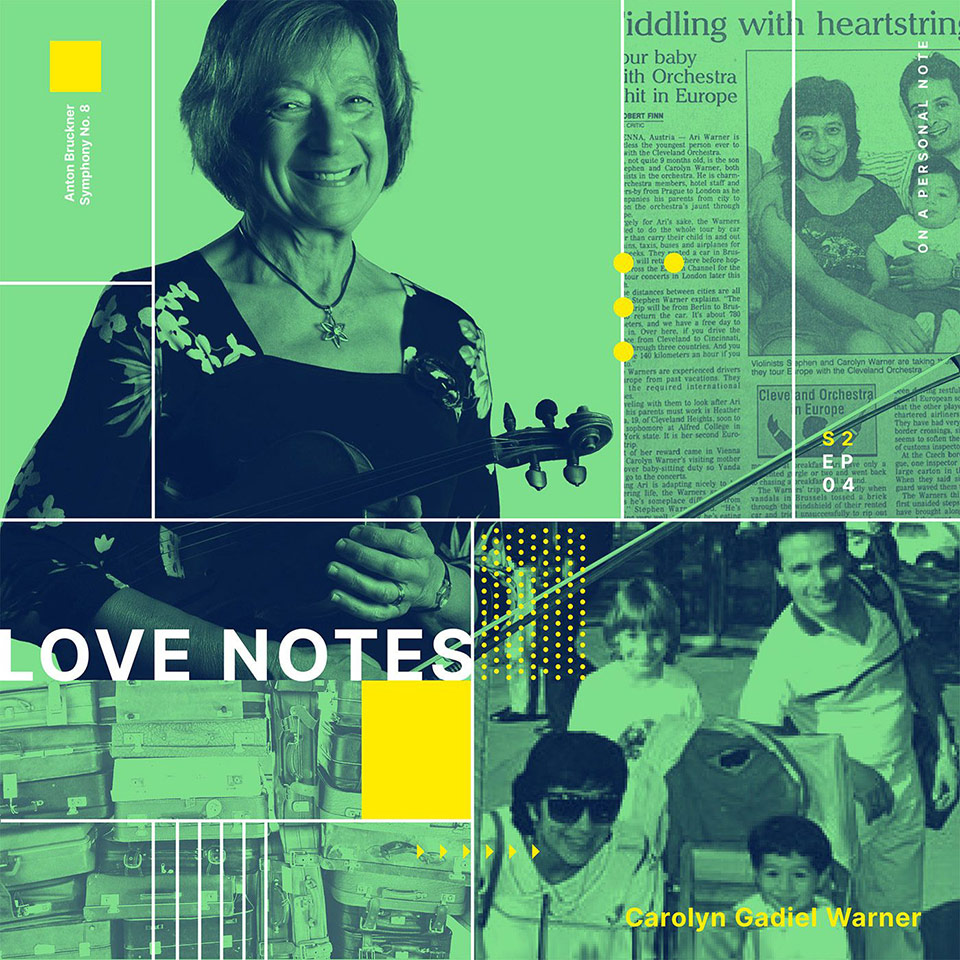 Pianist and Violinist Carolyn Gadiel Warner reflects on falling in love—with her husband of 40 years, Bruckner symphonies and her profession. 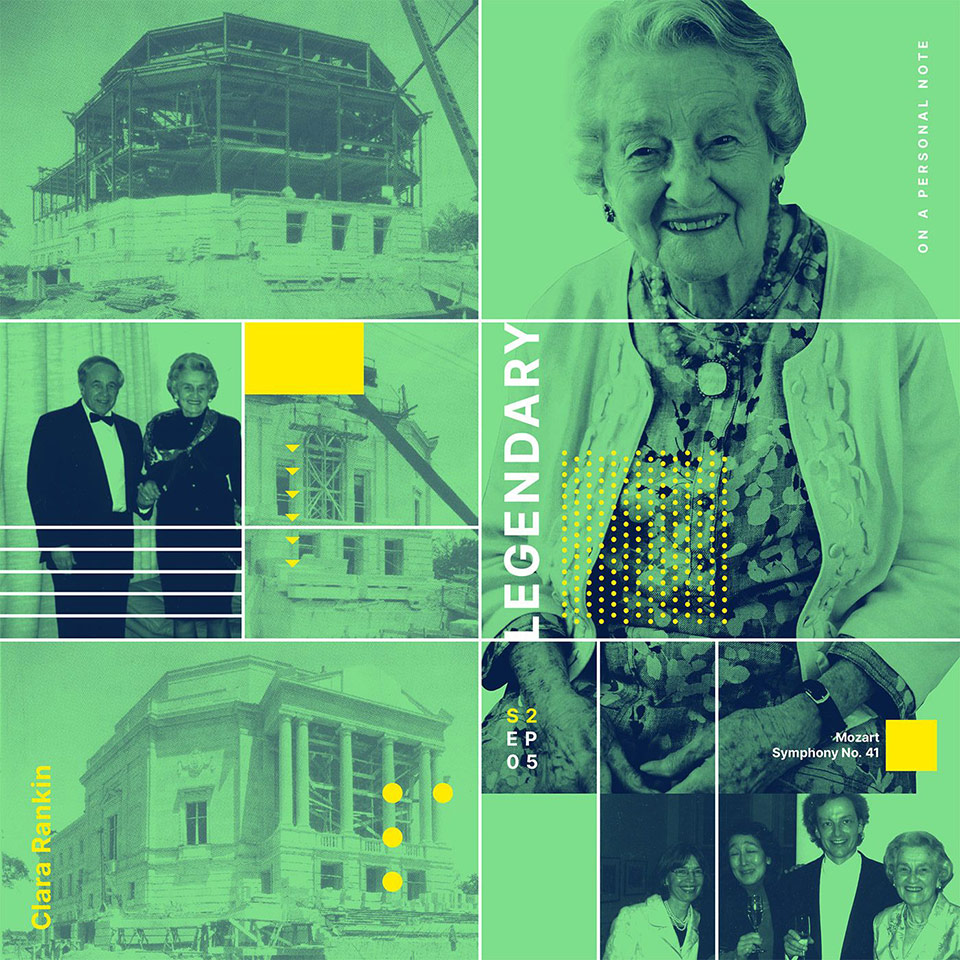 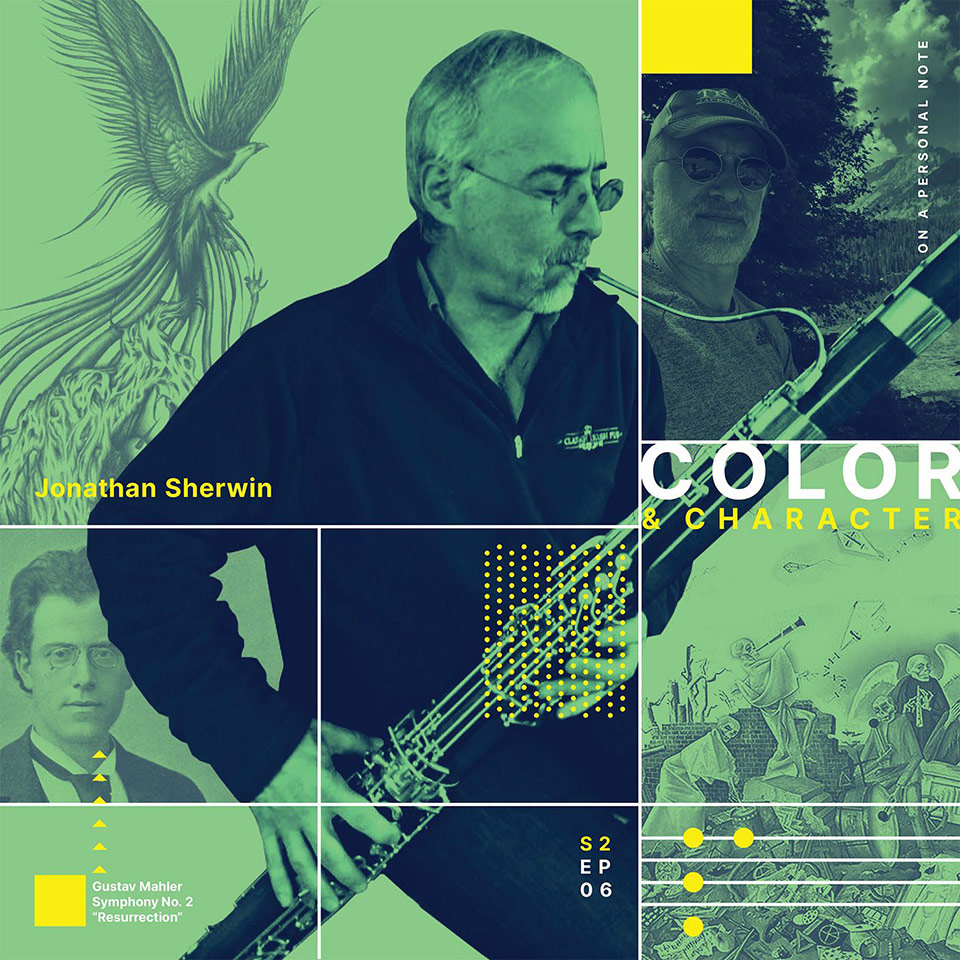 Bassoonist Jonathan Sherwin discusses the existential meaning behind Gustav Mahler's Second Symphony - Resurrection; “Why am I here, what am I doing, and what gives my life meaning…” 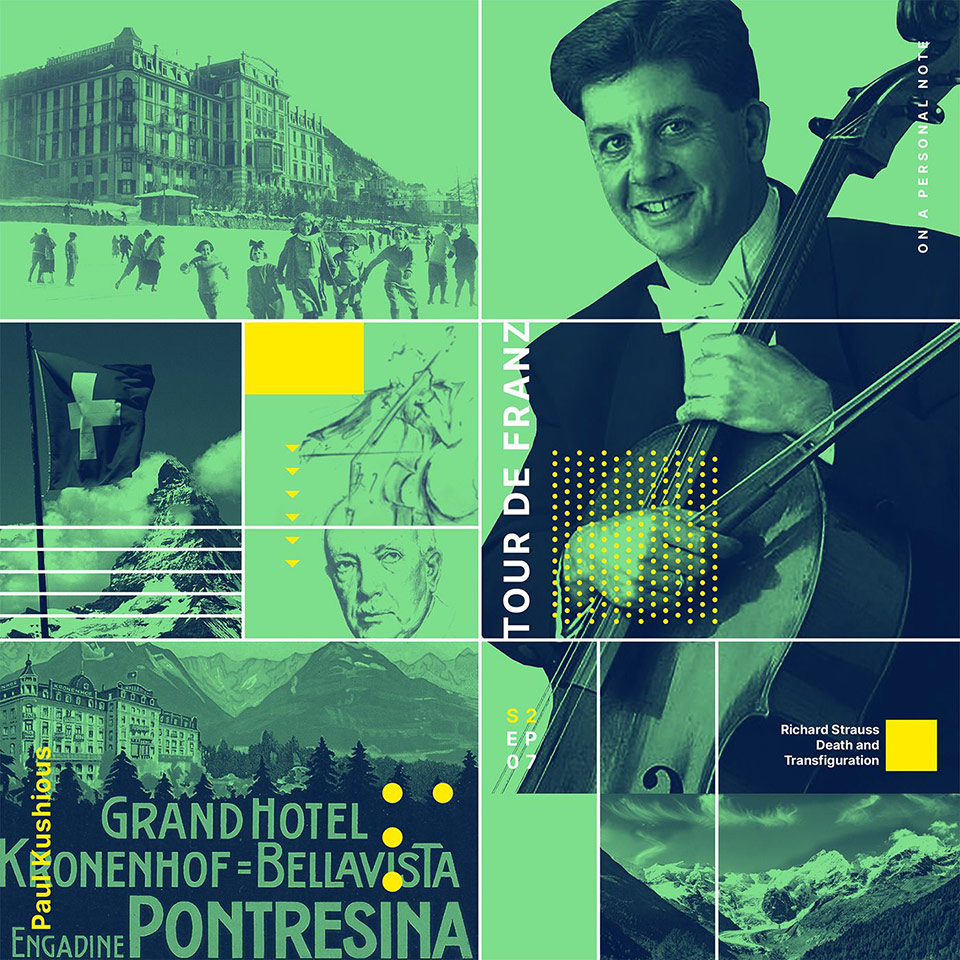 Cellist Paul Kushious reflects on the works of Richard Strauss as he traces the composer’s path on an unforgettable and perfectly planned trip from Austria to Switzerland. 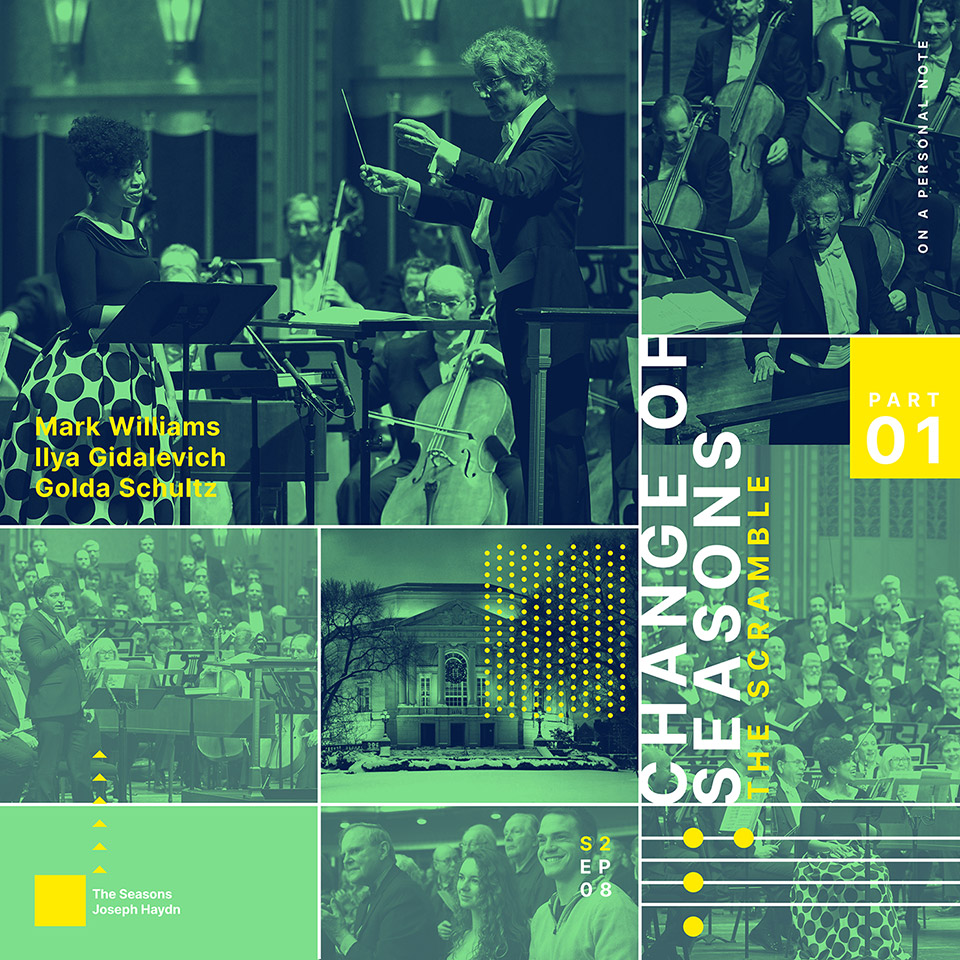 Change of Seasons, Part 1: The Scramble 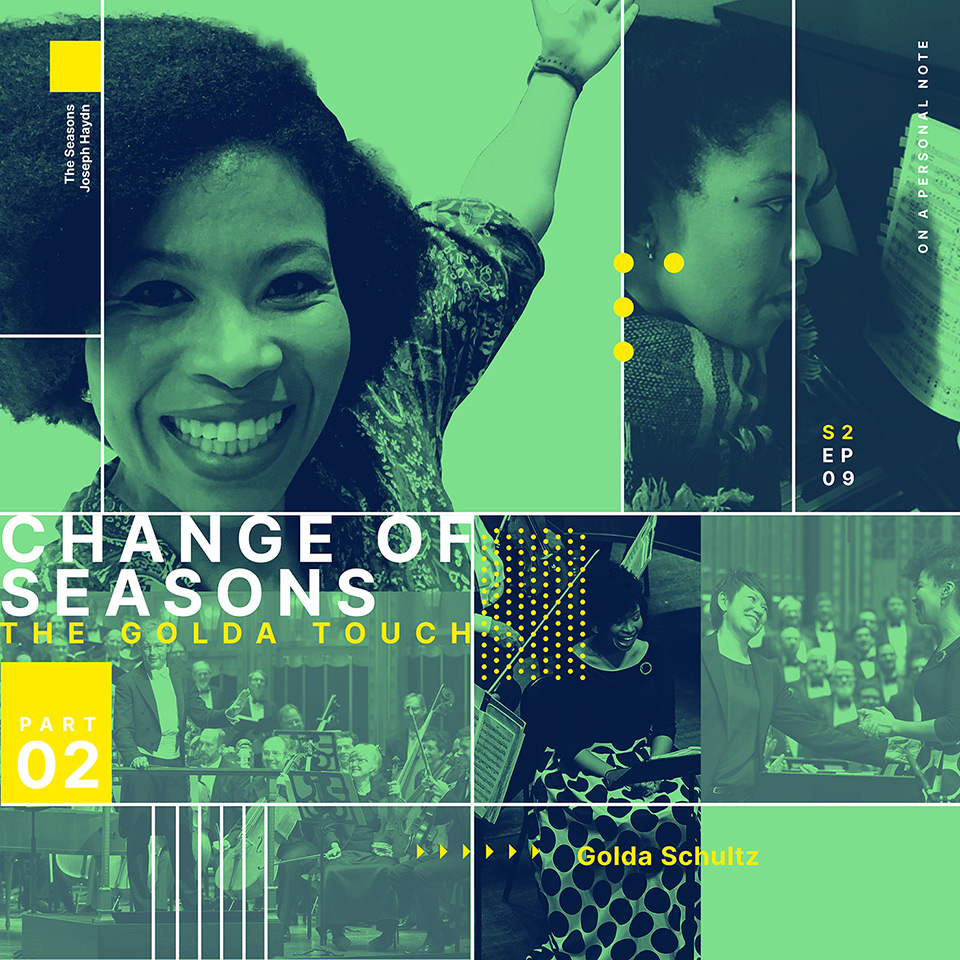 After several artist cancellations irrevocably altered plans to perform Haydn’s The Seasons, soprano Golda Schultz was the last soloist standing. Not only did the show go on, it became a defining moment. 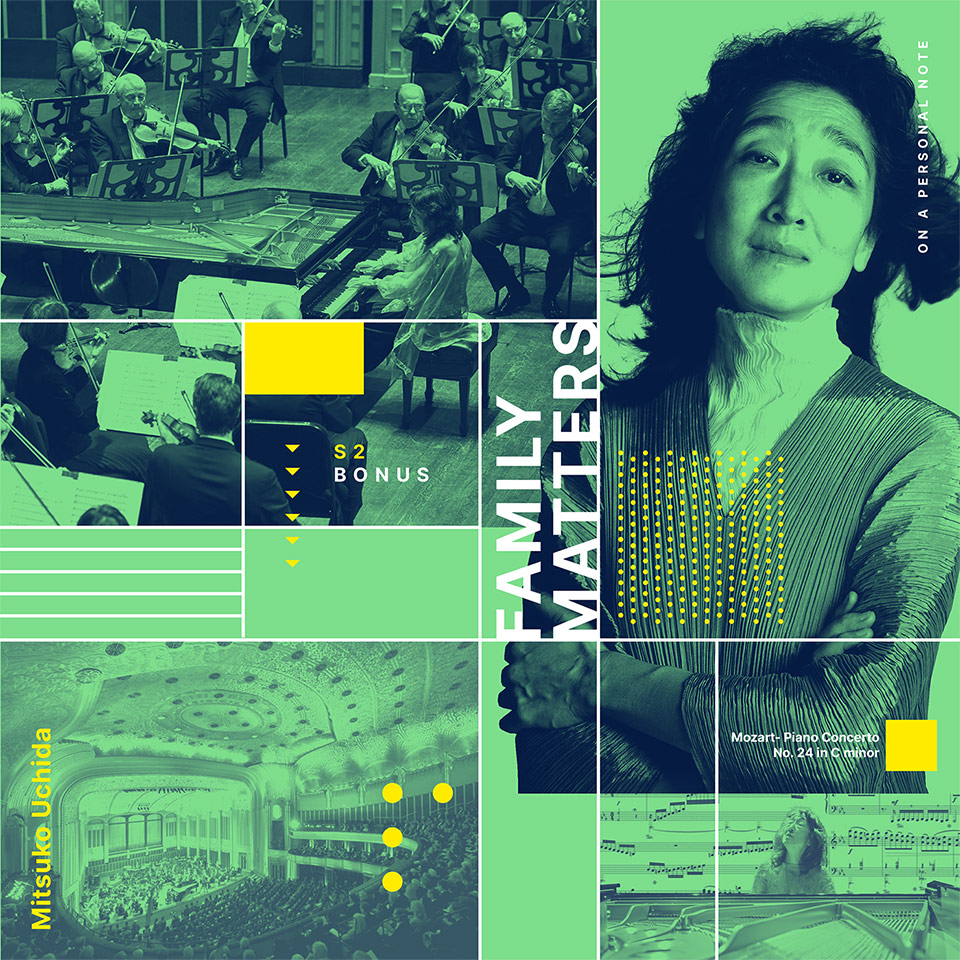 Revered pianist Mitsuko Uchida reminisces with fondness on the familial nature of her decades-long relationship with The Cleveland Orchestra. 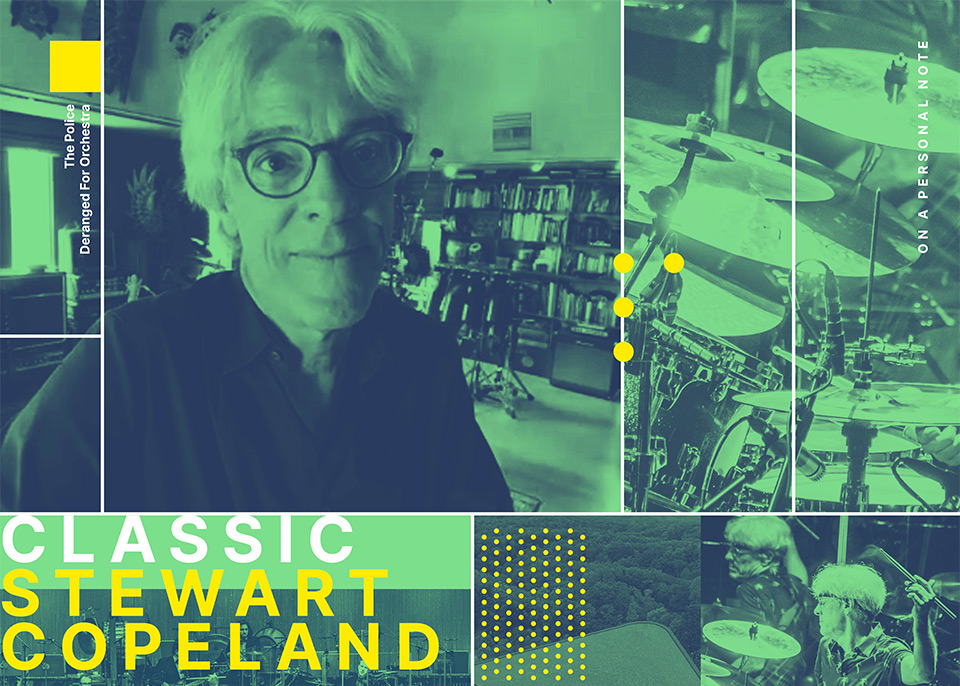 Rock and drum icon Stewart Copeland talks early influences and recent compositions — including Police Deranged, an orchestral survey of Copeland’s career and his many years with The Police. 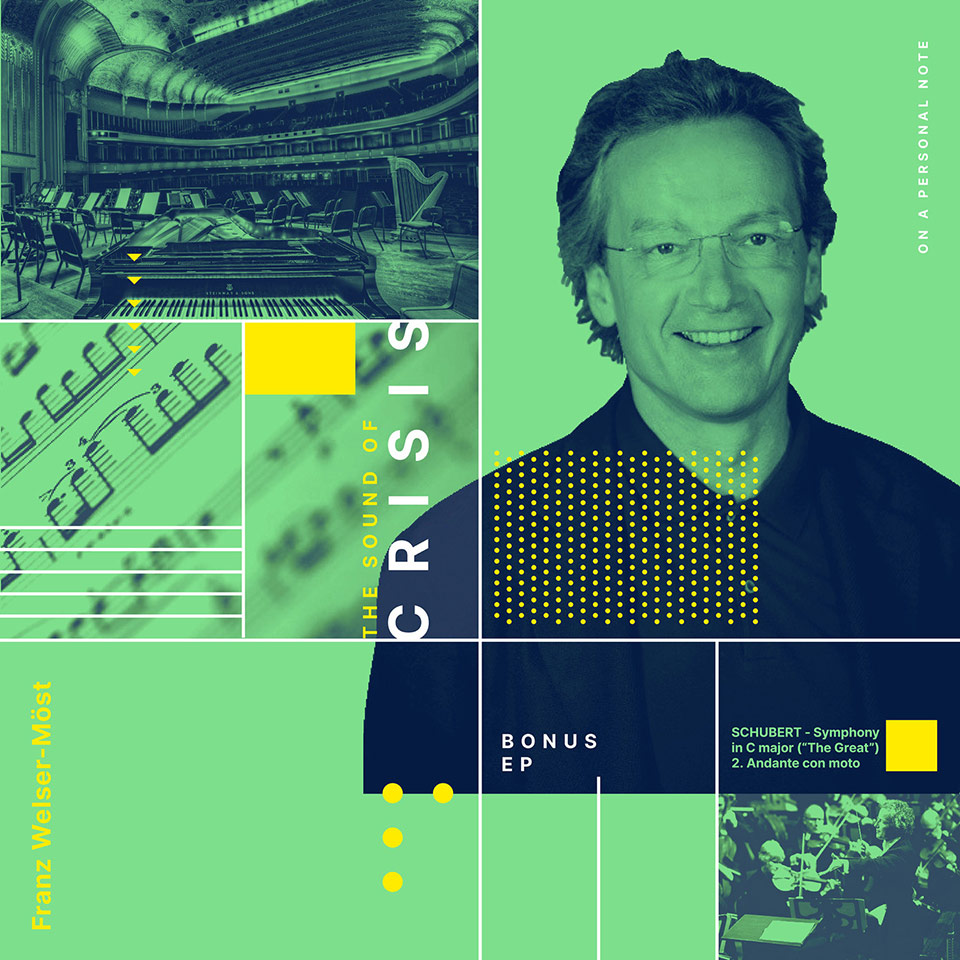 The Sound of Crisis 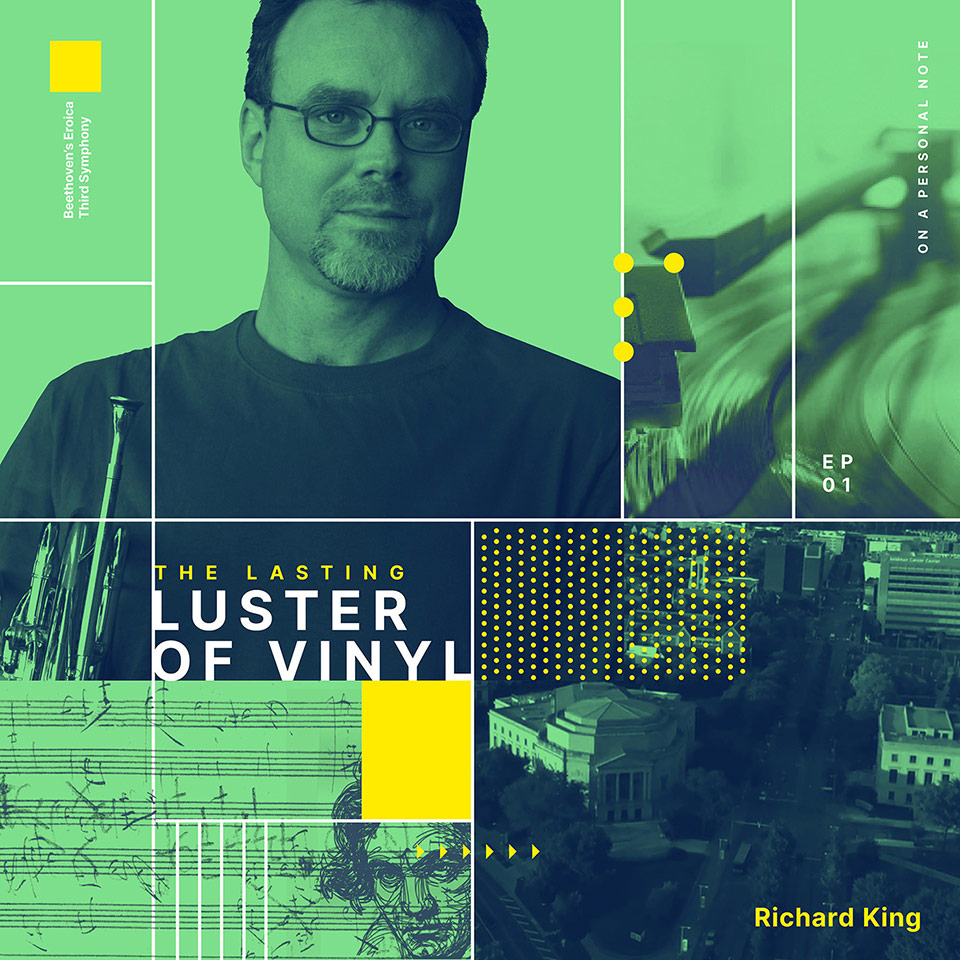 The Lasting Luster of Vinyl

French Horn Player Richard King shares his earliest memories of hearing Beethoven’s "Eroica" on the family phonograph and how the disc ended up shaping his destiny. 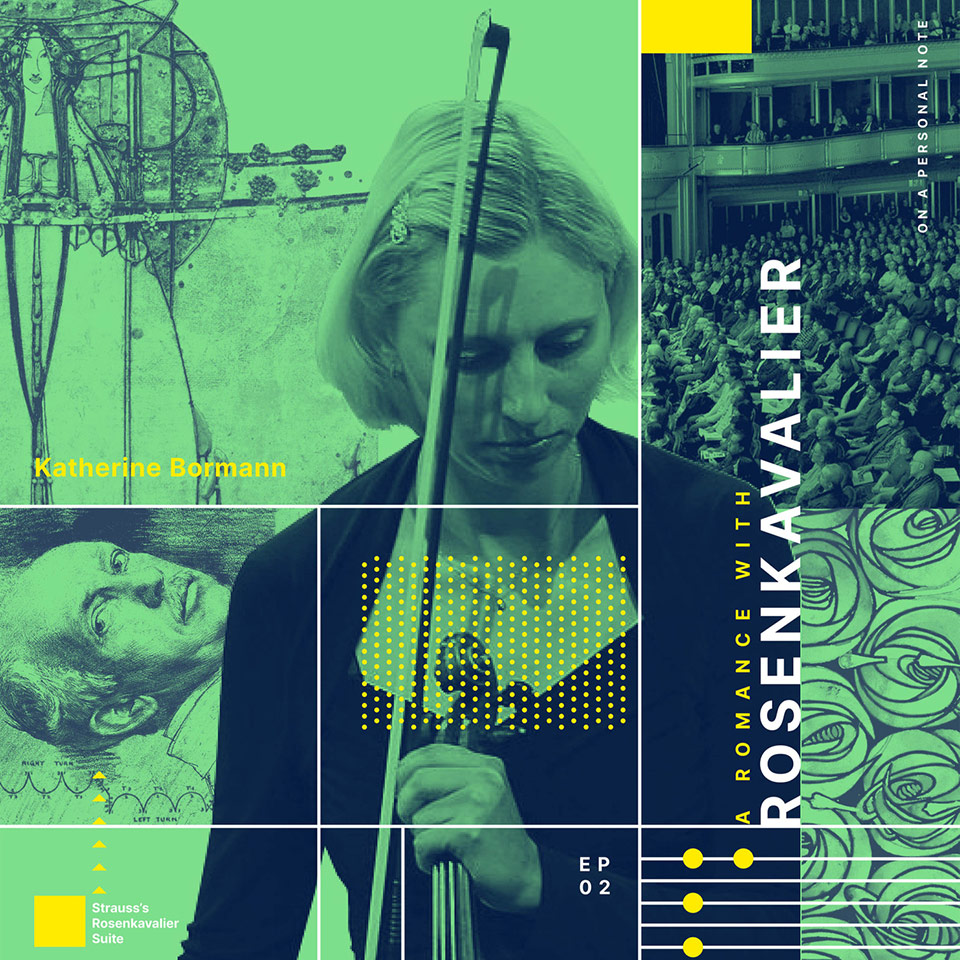 A Romance With Rosenkavalier

Violinist Katherine Bormann contemplates whether you can be in a long-term relationship with a composition and talks about why she’ll stick with Strauss's Rosenkavalier Suite until the end. 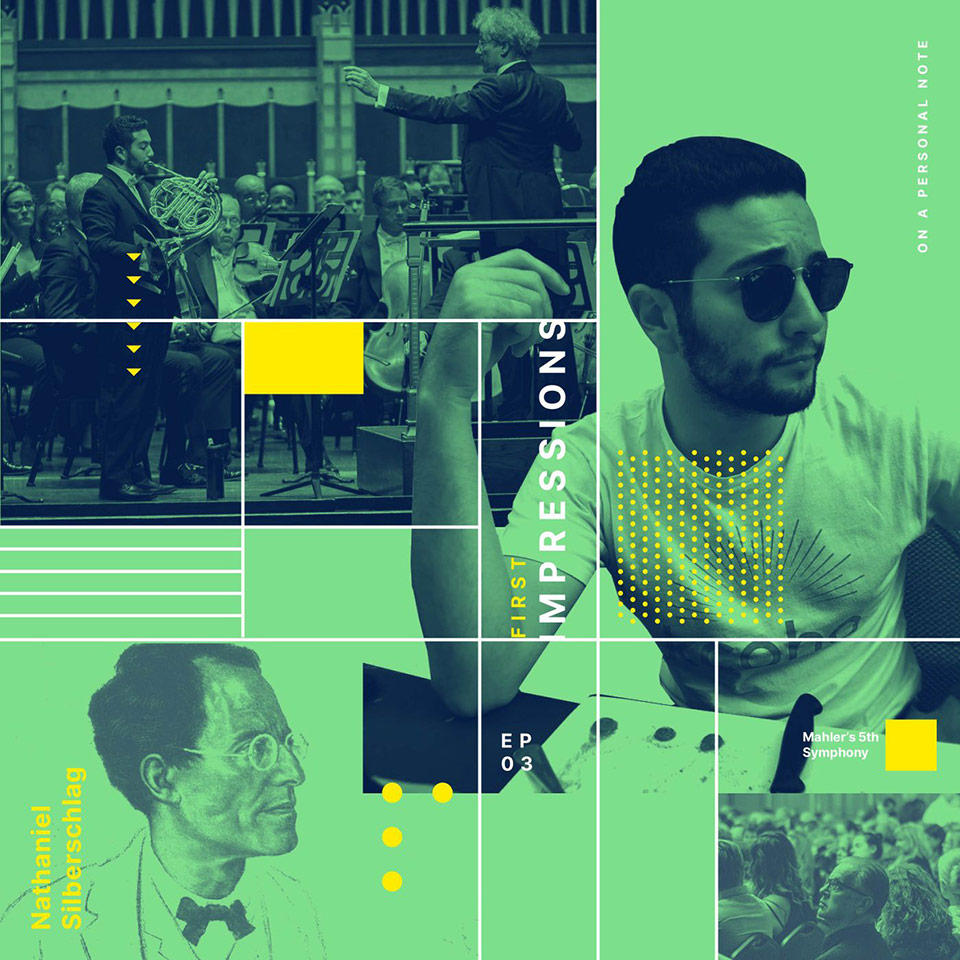 At age 21, in his second week with The Cleveland Orchestra, Principal Horn Nathaniel Silberschlag played Mahler’s 5th for a packed house, exceeding expectations. Even his own. 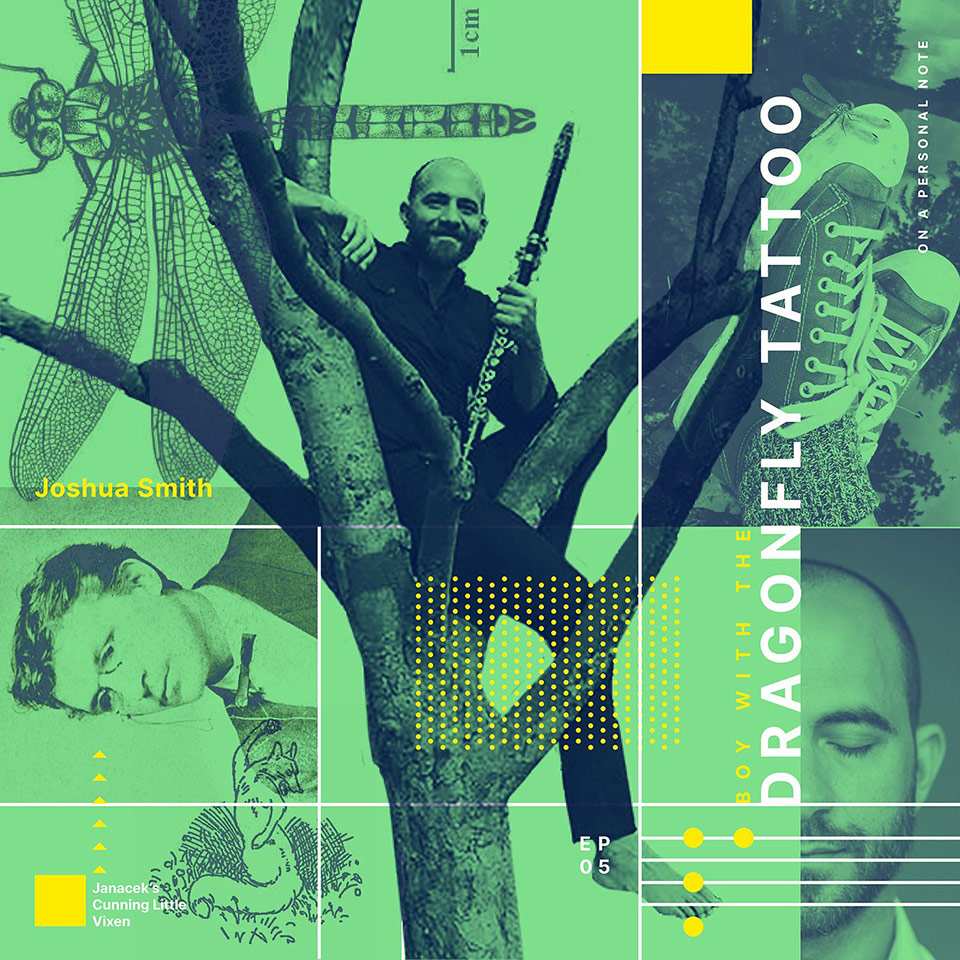 The Boy with the Dragonfly Tattoo

Principal Flute Joshua Smith explains how performing Janáček’s The Cunning Little Vixen left a lasting mark and why the dragonfly just may be his favorite insect. 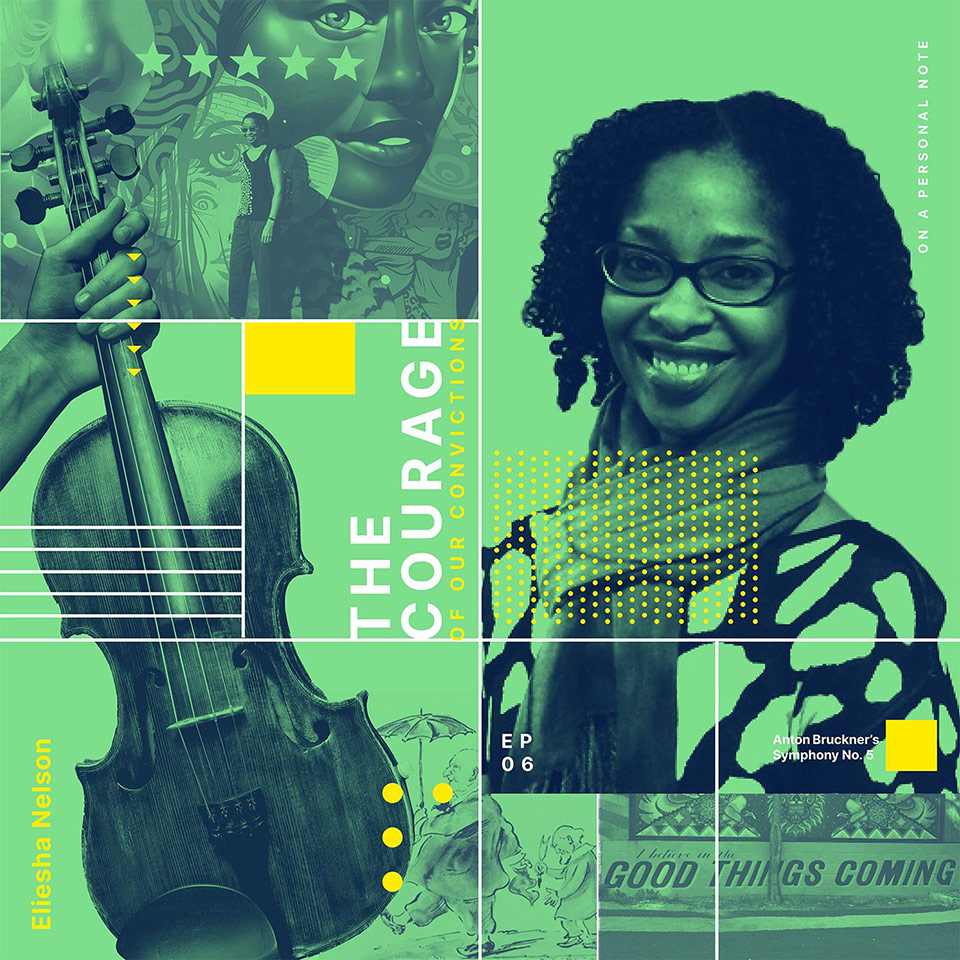 The Courage of Our Convictions 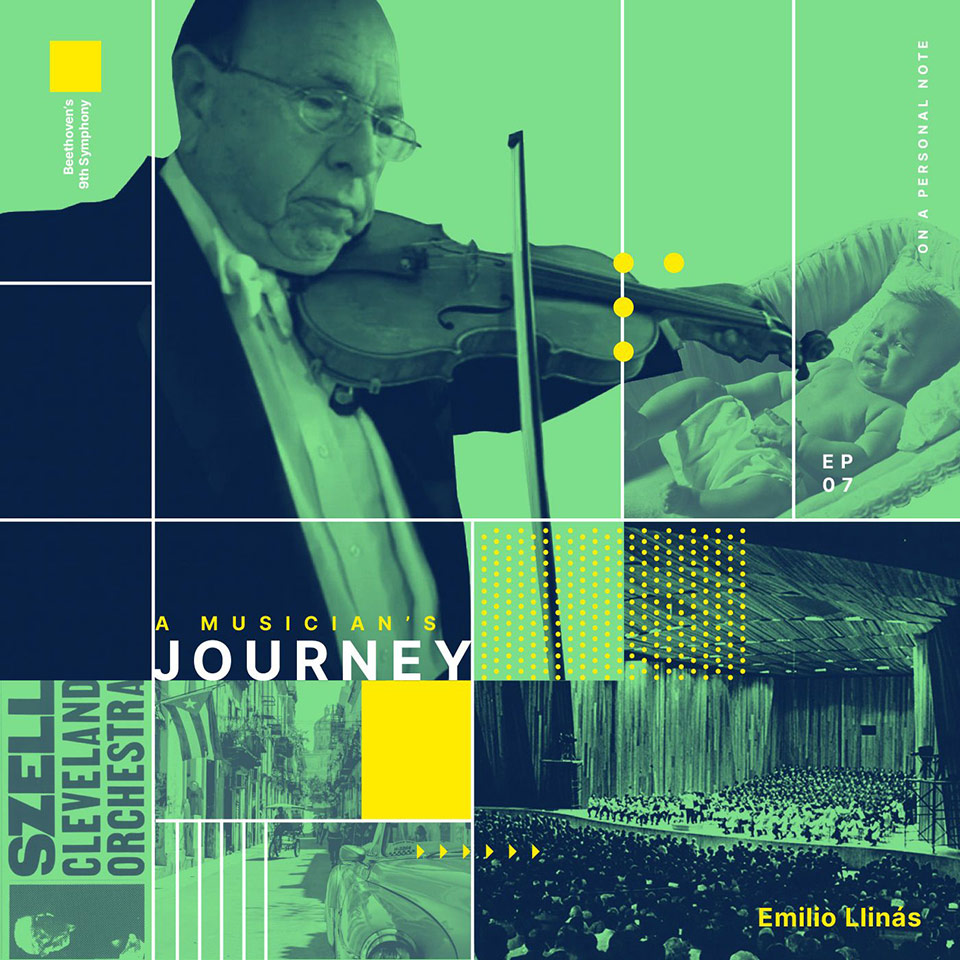 Long-tenured violinist Emilio Llinás reflects on his journey from Cuba to Cleveland and shares a perspective shaped by his 52 seasons. 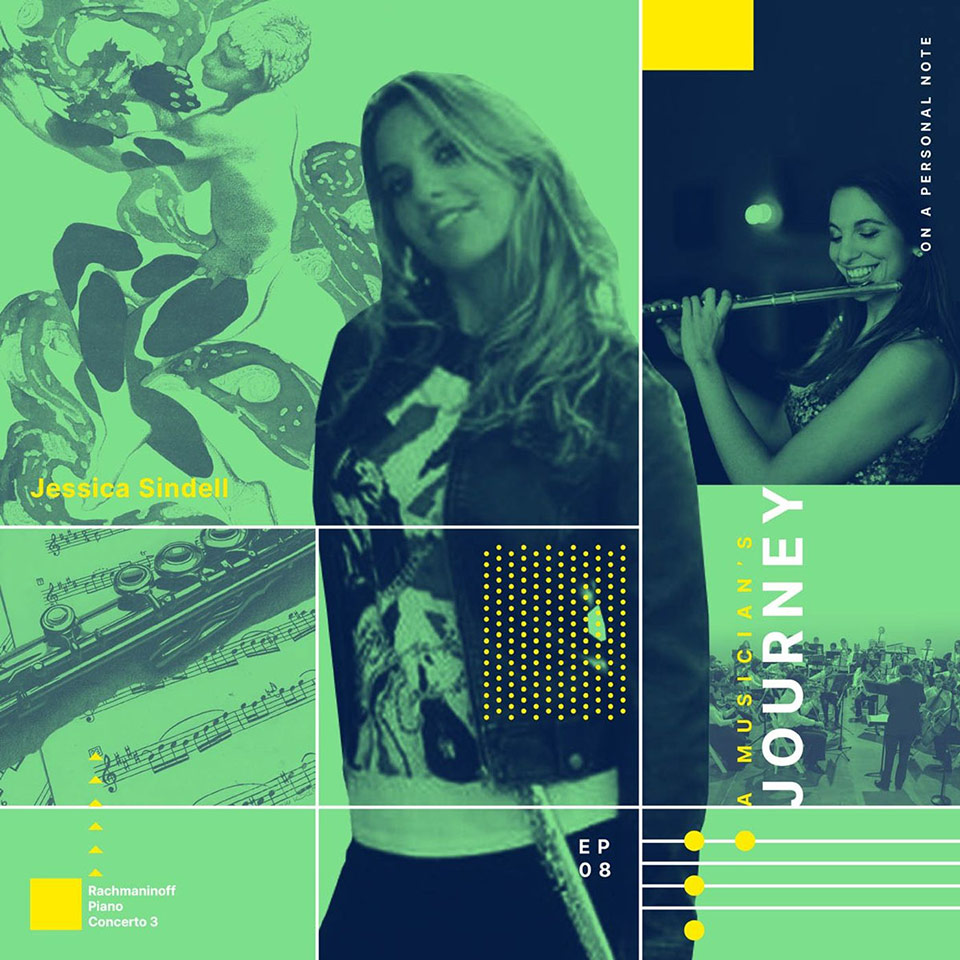 Flutist and hometown girl Jessica Sindell reflects on her time with the Cleveland Orchestra Youth Orchestra, landing her dream job and the relentless pursuit of imperfection. 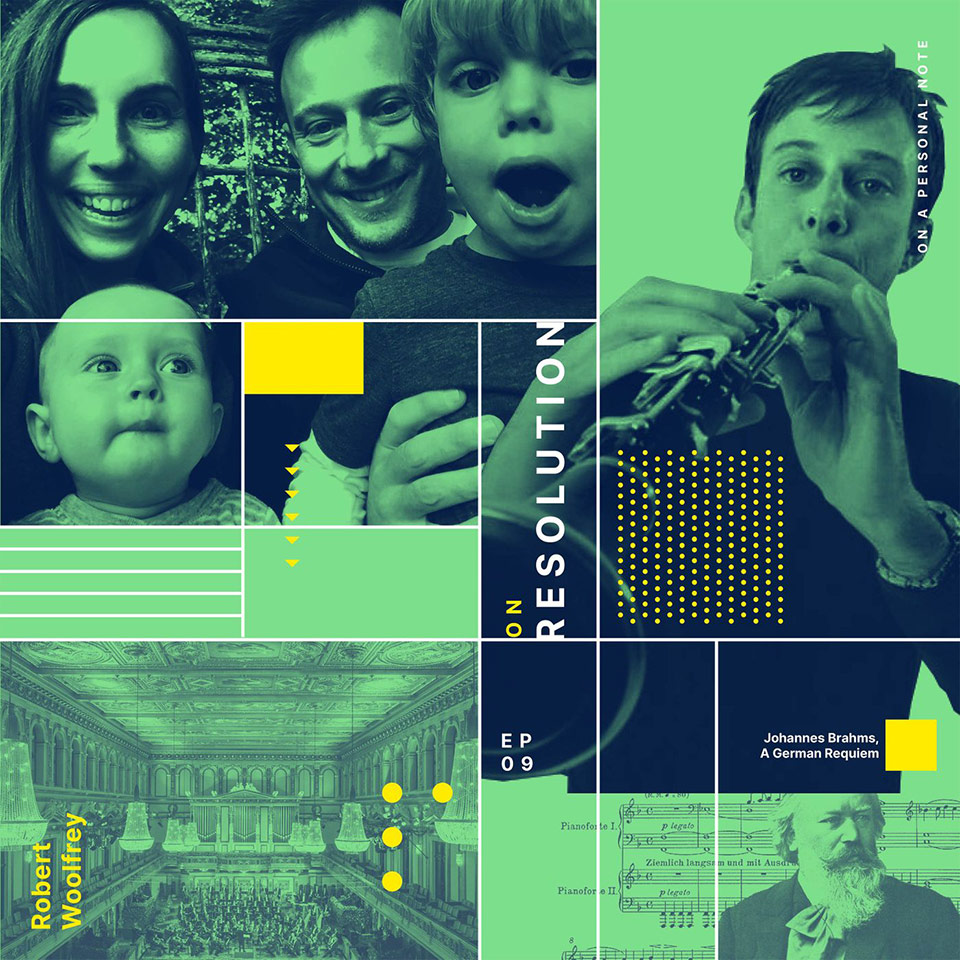 Clarinetist Robert Woolfrey talks about finding peace in Brahms’s German Requiem and its power to connect the past with the present. 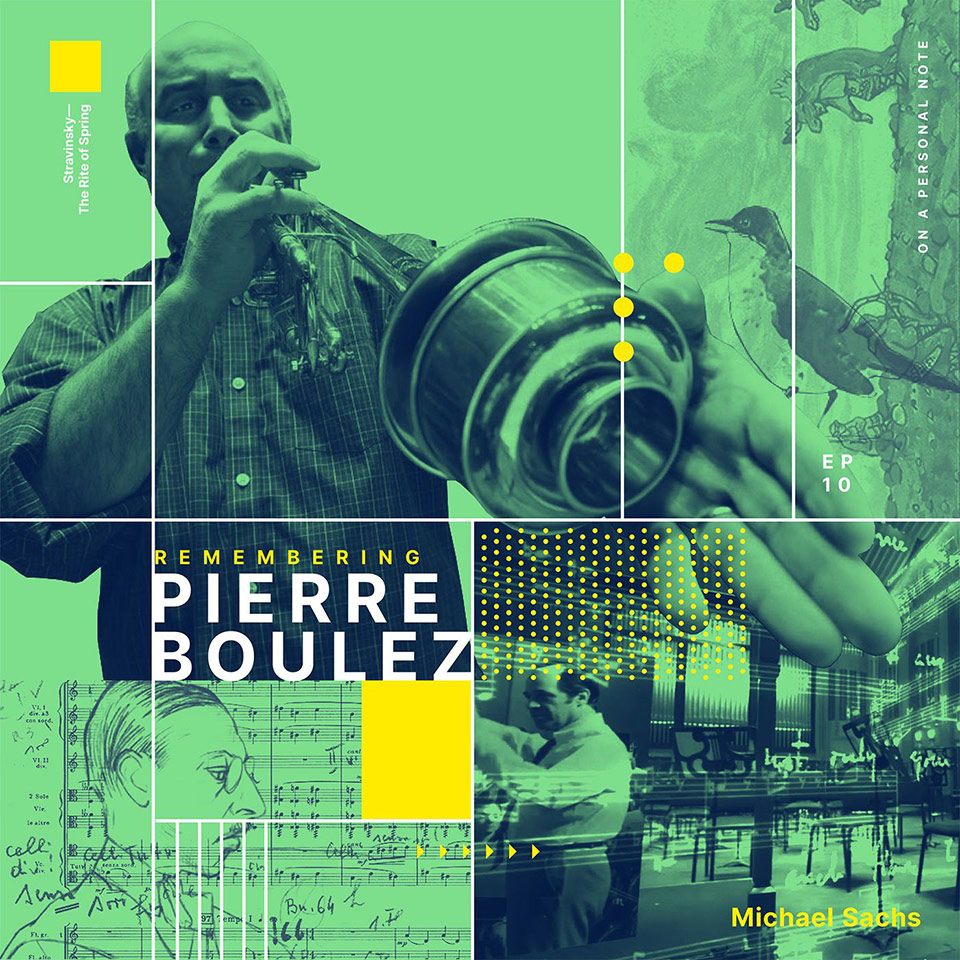 Principal Trumpet Michael Sachs reflects on his relationship with one of the most influential figures in modern classical music—and the lasting legacy of Boulez in Cleveland.

Free weekly episodes from wherever you enjoy listening to podcasts.

Subscribe for free through your favorite mobile podcast app to receive new episodes automatically as they air. Or listen now from any web browser. Coming soon to additional podcast channels. 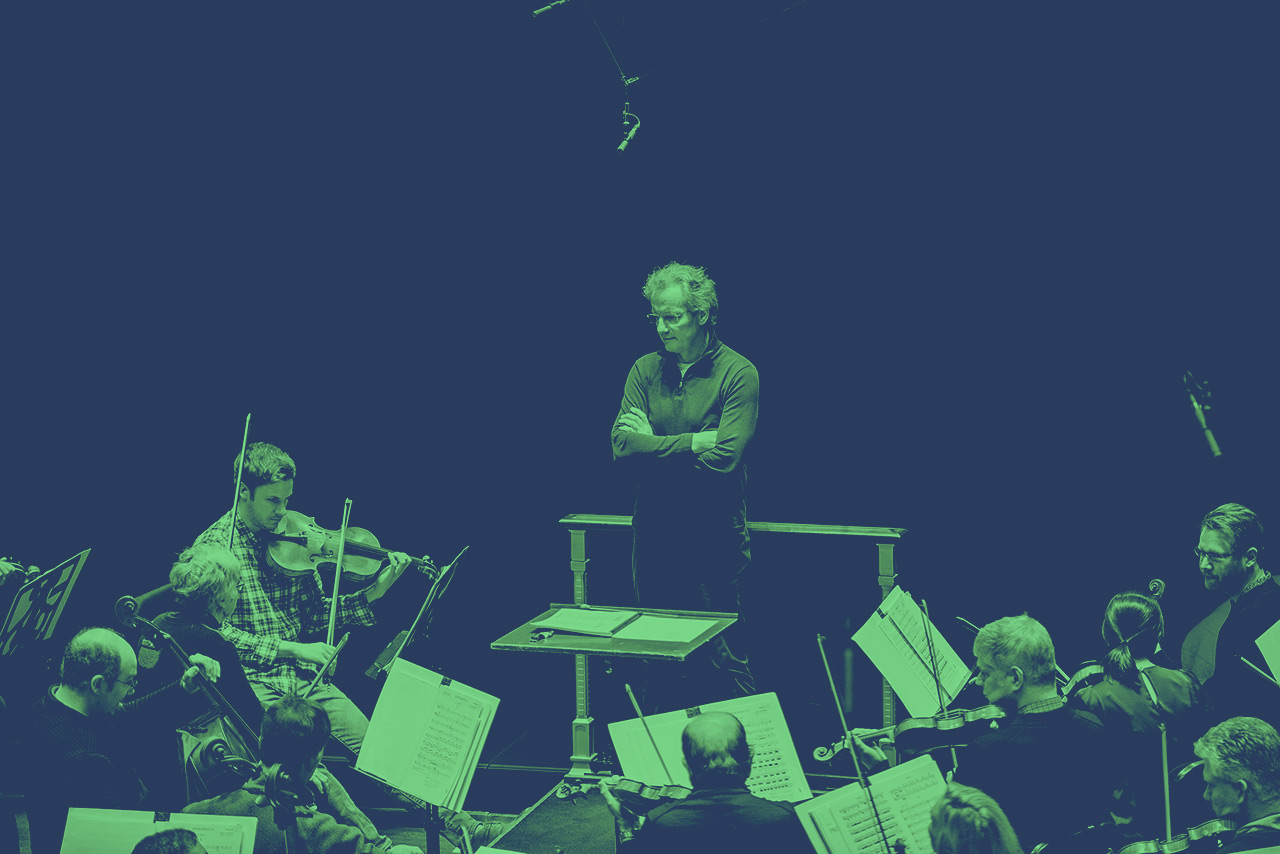 Help us bring new episodes & seasons to our listeners

Your support makes free, innovative programs like On a Personal Note possible. Give today to keep the music alive in Northeast Ohio.